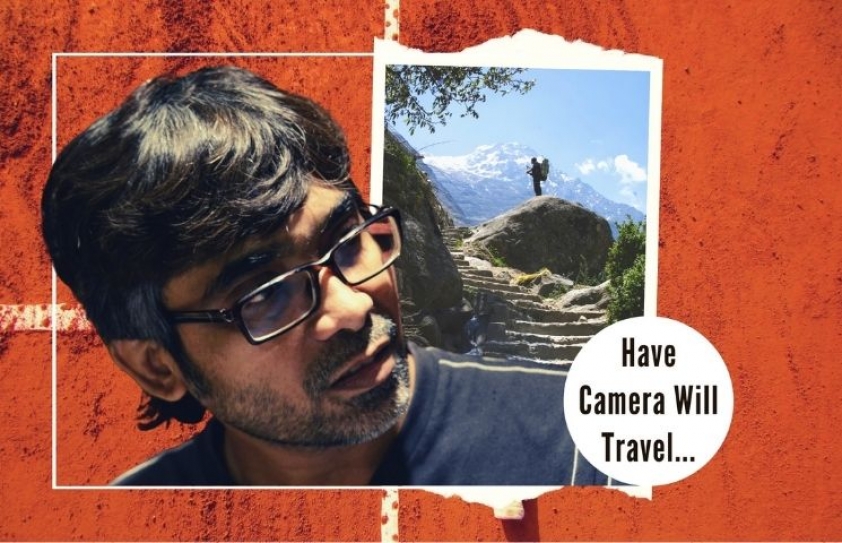 Sitting on a chaise longue one rainy morning with the newspaper on my lap, I was recalling a similar misty morning, spent in the Darjeeling hills, last monsoon.

Coincidentally the Sunday supplement published a feature on one of the neighbouring places of the hill town. The photograph of a pristine blue lake, girdled with the colourful Tibetan flags was at the centre of the article. With the snapshots of alluring wayside dhabas and the local women flaunting dangling earrings, Buddhist seasonal festivals and views of the dusk smeared mountain peaks, the page appeared to be a colourful collage of myriad contents. 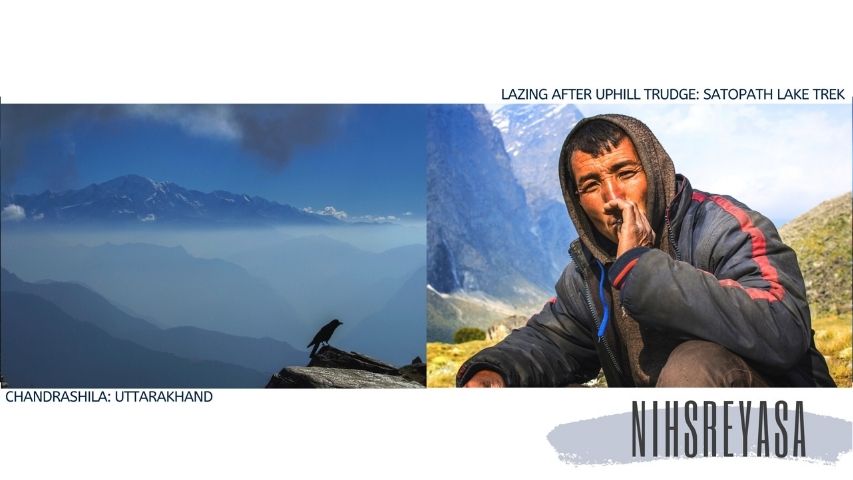 The murky texture of the dull newsprint soaked off the lustre. Yet, they appeared way more brilliant than the grim pandemic-stricken front page. The Sunday hustle being all the more subdued lately by the sirens of the ambulance and the morbid stench of ethanol, the newspaper article promptly brought a breezy remembrance of the picturesque hills to give me refuge. I slipped back into the article, finding an escape route to the hills, perhaps the most sought after solace of my fevered mind.

Travel photographs are the routes to a wonderland. If an alley smacks of the herbs and spices of hills and huts, others chime with folk music If one vista shows sunrays refracting through the branches of alpine trees, forming chequered shades on the roads with illuminated bars of light, another one is filled with faces and their expressions of mirthfulness. 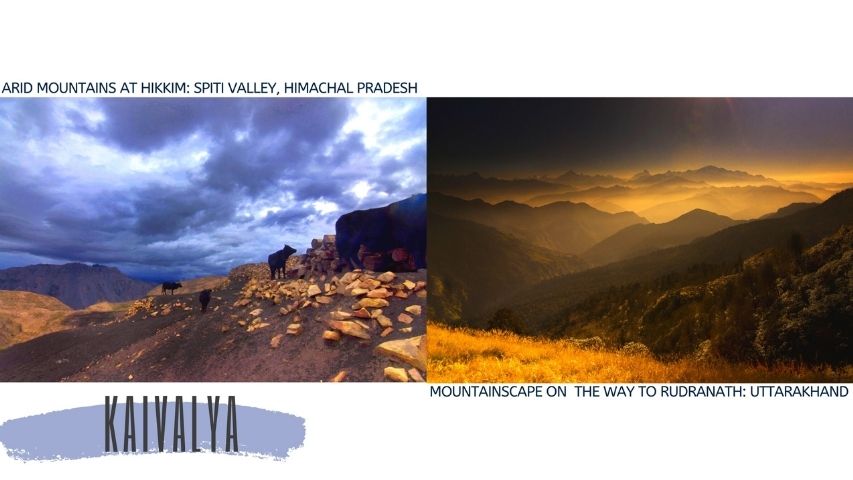 A travel photographer can experience and relive the joys that come of meeting long-lost friends. One of the biggest attractions of travelling to different places is to strike an acquaintance with their culture.. Documenting the lives of people and places gives me no less pleasure than it does to an explorer connecting the mundane with unfelt emotions.

Photographing Bedouins of the Arabian deserts, the nomads with their flock of sheep on the Himalayan slopes, camping with the cooks and the support staff of a mountain trek, listening to the music of the wandering minstrels, savouring local cuisine has taught me how life is led at so many different levels.

Travel photography freezes space and time. While its freedom lies in its deviations and digressions, its pleasure lies in accommodating and integrating all the genres of photography, making a composite whole out of the varied frames. 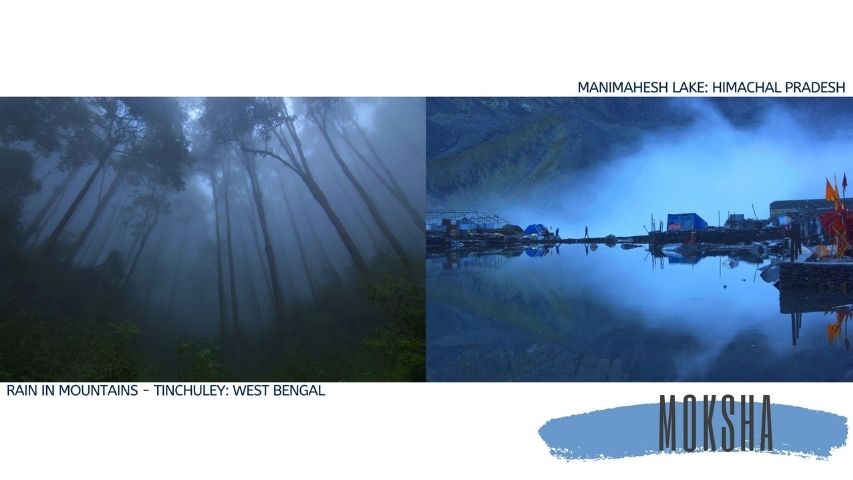 When I preserve my feelings and emotions inside the memory cards, I don't get straitjacketed to any specific category of street or landscape, cuisine or culture. The joy is in meeting a loner selling corn at the street corner or a flute player weaving unknown tunes under the tree, and in capturing their eyes, which speak in diffused light. Travel photography is liberated from the pre-conceived, the predictable. A constantly roving eye stimulates the traveller.

I try to secede myself from the unconscious influences of Instagram and Facebook photographs. Waking up at the dead of night in sub-zero temperature, stacking my backpack with the lens and with the tripod at hand, I trudge along the spongy layers of overnight snow to witness a rare astral show. 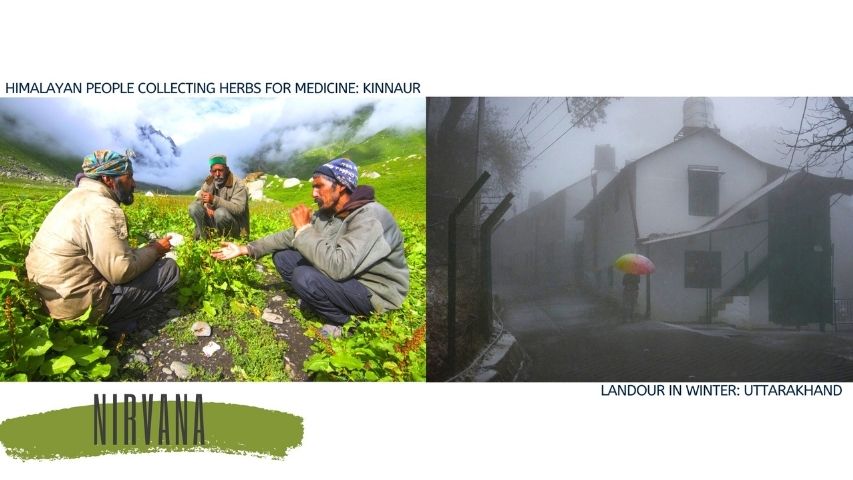 Ignoring the call of my old cronies carousing till the wee hours, I hit the sack early to catch the surreal hues of the dawn. I chuck the opportunity of a sumptuous lunch to catch a glimpse of the desert festival in the blue hour. When I could freeze a prized moment, maybe a human story culled out of the passing time, missing  moments with friends or skipping a meal is compensated with visual rewards. It gives me an intense self-centric pleasure  earned at the cost of a vacation with my friends.

The end of a trip doesn't always leave a happy trail. Despite the craft appearing to be child's play because of the innumerable possibilities of smartphone photography, prized moments may be elusive by a whisker.

No trip ends without languishing for one more golden hour. Often the expectation of coming up with an ace on social media and the invariable frustration of not finding one, leaves a travel photographer pining for one last shot.

But at the end of the day pleasure outweighs the pain. When my way of looking at a place photographed before or for the umpteenth time still brings I feel, I might have struck a chord with the viewers. A travel photographer’s lens dispels the gloom which hangs over the world, he finds a reason to love, he can never be alone. Because there are so many miles to go yet.