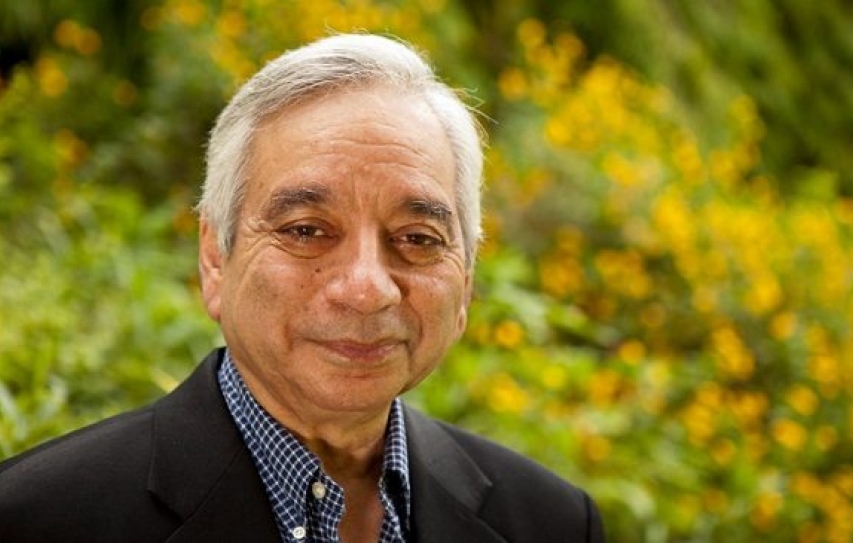 Indian scientist Kamal Bawa, a distinguished professor of biology at the University of Massachusetts in Boston, has won the 2014 Midori Prize in Biodiversity for his research, including in climate change in the Himalayas. Bawa, founder president of the Ashoka Trust for Research in Ecology and the Environment (ATREE) in Bangalore, will receive the prize with a cash award of USD 100,000 during the Oct 16-17 Conference of Parties (COP-12) to the Convention on Biological Diversity (CBD) in South Korea.

The prize also honours his contributions to research in ecology of tropical forests, sustainable use of tropical forests, promoting engagement of civil society in conservation efforts, and for his leadership role in setting up ATREE. The announcement of the prize was made Monday at the Convention on Biological Diversity Secretariat in Montreal, and at the AEON Environmental Foundation in Japan, co-hosts of the prize, according to a media release from ATREE.

The prize honours individuals who have made outstanding contribution to biodiversity conservation and sustainable use of resources at local and global levels, and raised awareness about biodiversity. The Midori Prize is regarded a major element "at the service of the objectives of the United Nations Decade on Biodiversity 2011-2020".