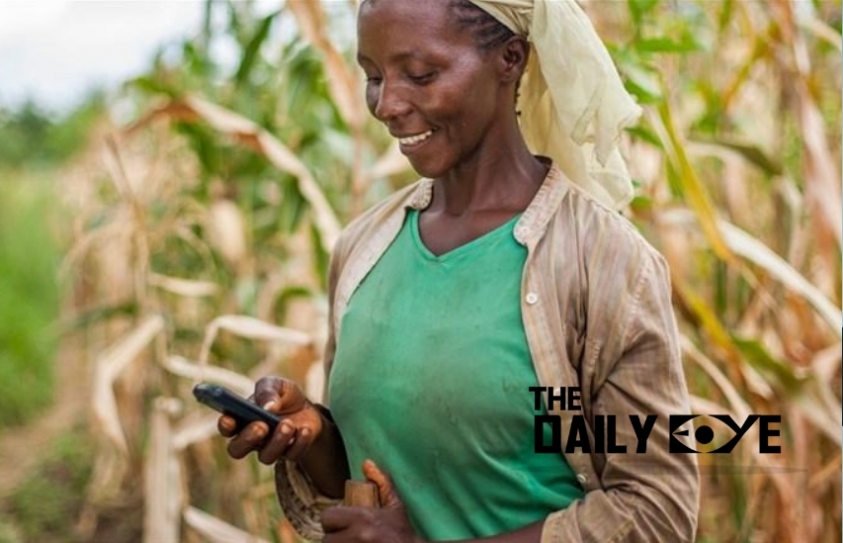 The American business magnate, investor, author, philanthropist, humanitarian, and principal founder of Microsoft Corporation, Bill Gates had a recent thought on how mobile phones are helping farmers grow bigger harvests. Today, technologies have had a rapid rise in the market. The world is almost having a look on various technological advancements.

On a recent visit to a rural area, Bill Gates found out that the major grievance of farmers is that they can’t save money. The farmers voiced out that the money which they gain during the high harvest period could not be saved as all they got to do is to just store them in their homes. In such case, the panic arises due to natural disasters or by theft in general. They feel that storing money at home is risky. 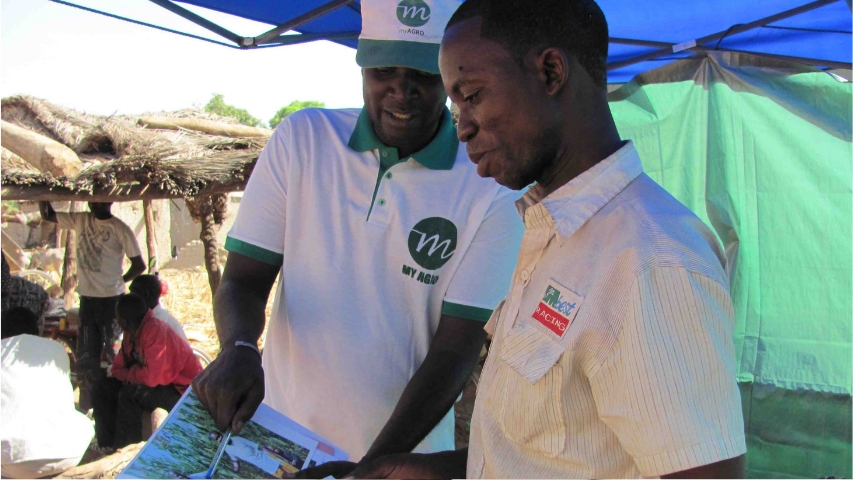 Gates suggested the farmers to not save; instead to spend as they earn - which could be the smartest way. Still, the problem is that most of the money earned during harvest could only be spent during the planting season when they buy seeds. Without money saved up, farmers can’t afford high quality seeds and fertilizer. For such a chaos, a number of companies are working on innovative solutions. It was then that Gates came across a Mali-based company called MyAgro which works on creative solutions for the problems faced by farmers.

MyAgro is essentially a layaway system that takes advantage of the fact that more than half of the world’s unbanked farmers own mobile phones. Today, every single individual owns a mobile phone that link people no matter wherever they are! MyAgro takes the power of this electronic device as an advantage in order to benefit the farmers. The system works in such a way that “each farmer gets their own MyAgro account, and they use their phones to add money little by little to it throughout the year. Once they’ve saved enough, they can use their savings to buy better seeds and fertilizer than they would have access to normally,” writes Gates.

MyAgro gives their customers a clear view into their accounts. People can use the phone to check their balance at any time. When the goal is reached, a congratulating text is sent to the customer and the system automatically triggers a delivery. MyAgro’s seeds and fertilizer are calibrated to the local ecosystem, so they’re more likely to thrive. They also train their farmers how to micro dose, which is a way of planting that uses fewer seeds and fertilizer. Bill Gates is impressed with MyAgro and their ability to develop trust with their customers. He says, “If you’ve never used a bank before, handing your money over to someone else requires a huge leap of faith. MyAgro has put a lot of time and energy into building trust, the results show.”

Overall the results so far have been impressive. MyAgro reports that farmers who use their system see a 50 percent larger harvest overall. That’s no minor achievement or in-between. A bigger harvest could mean the difference between affording to send your kids to school or not, or between having enough food to survive a bad year or not.

Bill Gates further states that the Company had worked with 45,000 farmers in Mali and Senegal this year, and they expect to reach 200,000 by 2020. “I’m inspired by the innovative ideas coming out of companies like MyAgro, and I can’t wait to see what other brilliant minds come up with in the future” he says. This facility to save money using mobile phones could transform the lives of farmers and help lift them out of poverty.