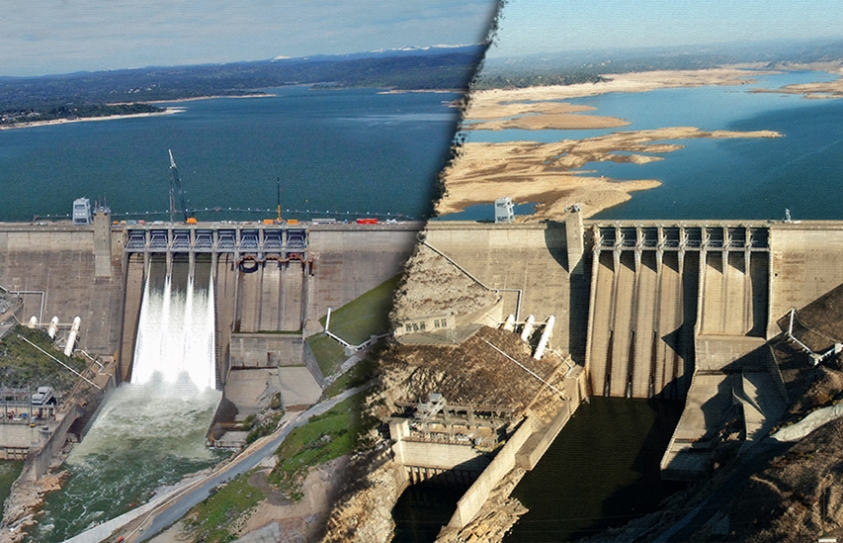 A village in Jharkhand has been hiding a secret for more than 30 years. The state government has declared all its 24 districts drought-affected. But Sato in Gumla district is an oasis of water security. In a stark contrast to villages around, farmers there grow at least two crops of paddy, wheat or maize each year. “Earlier, my family could produce only 400-480 kg of rice. Now we are producing 800-1,000 kg on our 1.6 hectares (ha) of land,” says MangalUraon, a village resident. The secret lies in a dam the village residents built after three years of non-stop work. Sato has today marched towards water and food self-sufficiency.