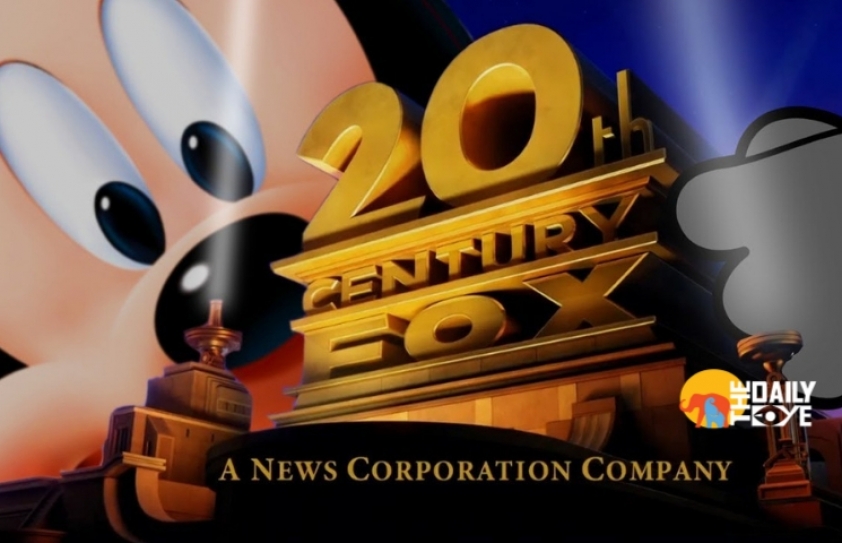 Robert Iger, the chairman and chief executive of Walt Disney, said the deal’s completion was “an extraordinary and historic moment” and critically one he pledged would “create significant long-term value for our company and our shareholders”. 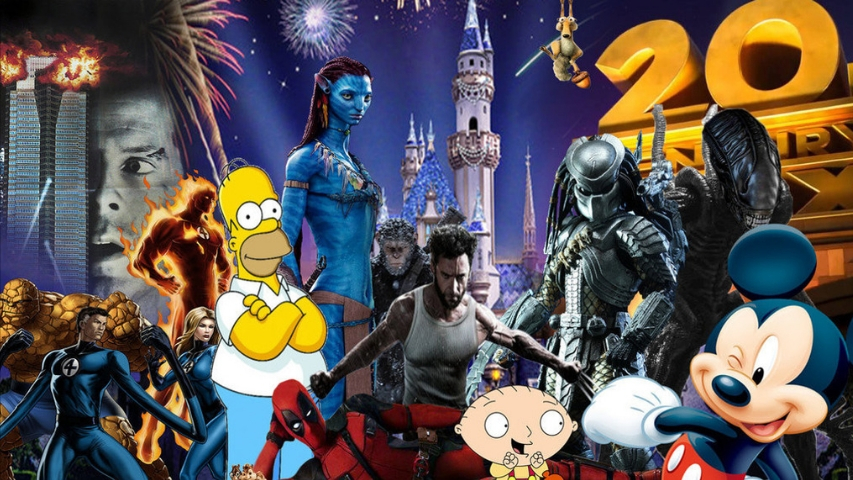 The deal unites franchises including The Simpsons and Star Wars

The move instantly cut the number of major Hollywood studios, ending the era of the “Big Six”. Warner Bros, Universal, Sony Pictures and Paramount Pictures now make up a Big Five with Disney. It also cast major doubt over the jobs of potentially thousands of workers; with experts predicting as many as 4,000 positions could be cut.

Murdoch, the billionaire former owner and executive co-chairman of 21st Century Fox, wrote a letter to employees, thanking them for their work – two days before the takeover was finalized.

Some of Fox’s other properties, including its news and sports businesses, have been recreated into the newly formed Fox Corporation. Disney also doubled its 30% stake in streaming service Hulu, making it by far the biggest stakeholder.

Disney has scooped up Fox’s movie and television studios, regional sports network and international holdings, among other investments. It has also gained the FX and National Geographic cable channels, and Fox's regional sports network in the US. Fox is creating a smaller firm, focused on news and major live sports events in the US. It will hold onto its flagship Fox News Channel, Fox Business Network, Fox Broadcasting Company, Fox Sports, Fox Television Stations Group, and sports cable networks FS1, FS2, Fox Deportes and Big Ten Network.