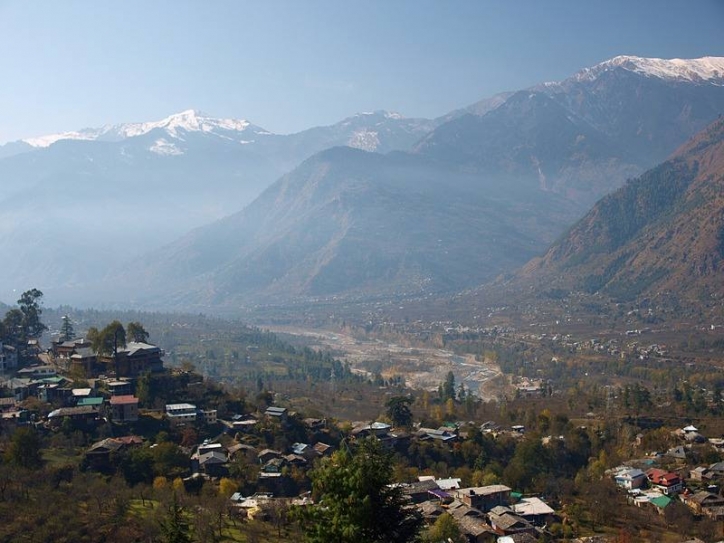 Known for its lush green meadows and the salubrious climate, Himachal Pradesh is a well recognised tourist destination in the country but along with tourism is coming to the litter and pollution to state due to which now state has taken initiatives for the preservation of its environs have been acclaimed by many International and National agencies. To make the hill state ‘Green and Clean’ State Environment Protection and Pollution Control Board has now decided to check the disposal of industrial effluents and the pollution thereof besides to adopt necessary measures to conserve natural resources. “The government has finalized the environment master plan document during the year 2013-14 for effectively managing the fragile environment of the state. During the year 2014-15, the sectoral guidelines prepared under this plan shall be adopted and implemented in the State.