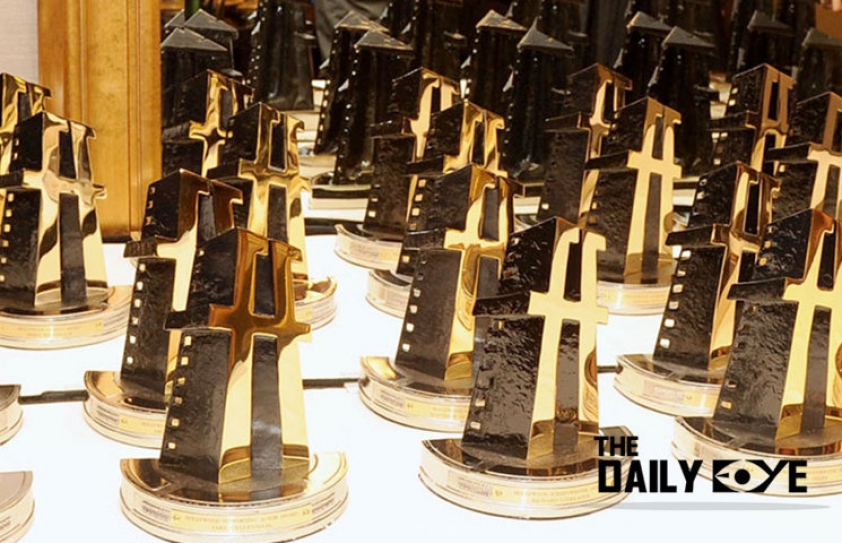 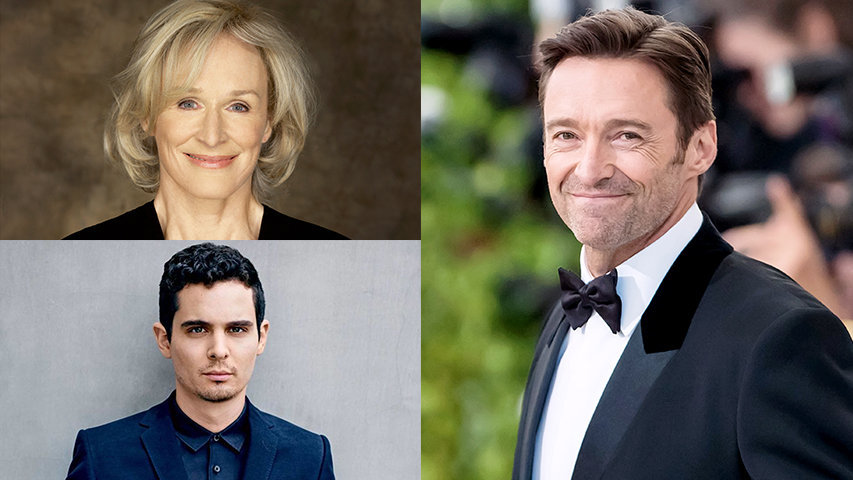 Glenn Close began her professional stage career in the year 1974 in Love for Love. Appearing in both plays and musicals, including the Broadway productions of Barnum in 1980 and The Real Thing in 1983, she won the Tony Award for Best Actress in a Play. Her film debut in George Roy Hill’s The World According to Garp, earned her awards from the Los Angeles Film Critics Association and the National Board of Review as well as her first Academy Award nomination. She was subsequently Oscar-nominated for The Big Chill, The Natural, Fatal Attraction and Stephen Frears’ Dangerous Liaisons. In 1987, Close played the disturbed book editor Alex Forrest in Fatal Attraction; this was the role that propelled her into stardom. The movie became a huge box-office success. Close received her fourth Oscar nomination for this role and also won the People's Choice Award for Favourite Motion Picture Awilctress. In the year 2009, Close co-founded the ‘BringChange2Mind’, supporting her sister Jessie who has bipolar disorder. She now promotes charitable causes through Social Media.

Hugh Jackman the popular international figure is recognized for his roles in a variety of film genres. He is known for his lead roles in romantic comedies and magic themed dramas. Hugh Jackman can currently be seen in the Jason Reitman directed feature film, The Front Runner. He is recognised to be a multi award winning actor on stage and screen. Jackman is a co-founder of Laughing Man Coffee and a worldwide Ambassador for Global Citizen, among other philanthropic efforts.

Damien Chazelle graduated from Harvard University with a degree in Visual and Environmental studies. His Best Director Oscar win for La La Land (2016) at the age 32, made him the youngest recipient of this award category in the Academy’s history on 26 Feb 2017. He was the youngest person to win the Golden Globe. Chazelle made his first feature, Guy and Madeline on a Park Bench, as an undergraduate student at Harvard University. The film was named one of the Best Films of the Year by The New York Times, The Chicago Tribune, LA Weekly, The Village Voice, and others. Upcoming in TV, Chazelle has a musical drama The Eddy for Netflix and a drama series for Apple which he will direct and produce.

There is an eager wait on the announcement of the additional honourees who are to be added in the coming weeks. Fingers crossed!