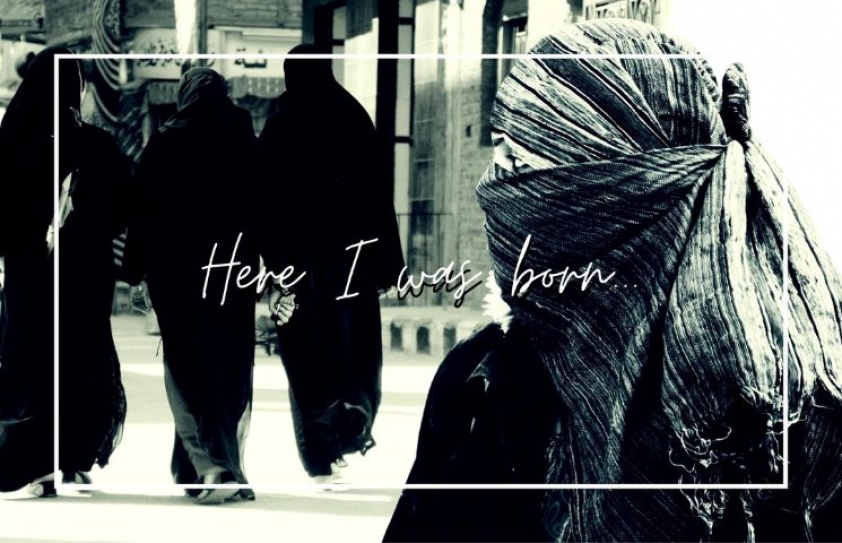 Humra Quraishi shares facts about the displacements of one particular minority community of India in the name of development.

In recent years our fellow citizens have been getting displaced. Natural calamities are one of the reasons for the forced shift. Another significant reason is the prevailing political climate in the country. In the backdrop of communal provocations, victims are compelled to flee, to protect themselves and their families.

The most glaring example is that of Bilkis Bano. After all, she and her family have been shifting from village to village, in Gujarat, for their safety, security and survival.

The  reality is that the political mafia together with the land mafia have  been using the shrewdest strategies to force people in several parts of Outer Delhi, Haryana, Uttar Pradesh, Gujarat, Madhya Pradesh to move out of their homes and look for refuge elsewhere. The Right–Wing while ensuring that no pogrom takes places, is ascertaining instead that an atmosphere of fear and insecurity prevails.

Yes, amid the apprehension people feel, displacements continue to go on. I won’t take you very far back in history to inform that soon after communal violence in several pockets of Uttar Pradesh, a shocking trend has started to surface: Several Muslim families are leaving their ancestral homes and lands and fleeing to Muslim populated areas. They have expressed that there was no other option left for them because if that hadn’t left the Hindutva brigades would’ve attacked their families. I recall an elderly Muslim man summing up the scenario, after he was besieged by Right-Wing mobs: “I felt like a goat hounded by a pack of wolves!”

A similar pattern emerged in the outlying villages of Delhi, and also in Haryana, Madhya Pradesh and Rajasthan, where dozens of Muslim families left homes amid fear of death and destruction.

Forced shifts in the rural belts point to bigger disasters. When communal politics reaches rural stretches and hits the farmers, cultivators and land owners, the air hangs eerily. For the farmer, his fields are his life! On those ancestral acres he and his clan had been living for decades; a great majority of them even having remained unmoved during the Partition of India. Yet today, entire families are getting uprooted from their base, and are being forced to become beggars overnight! 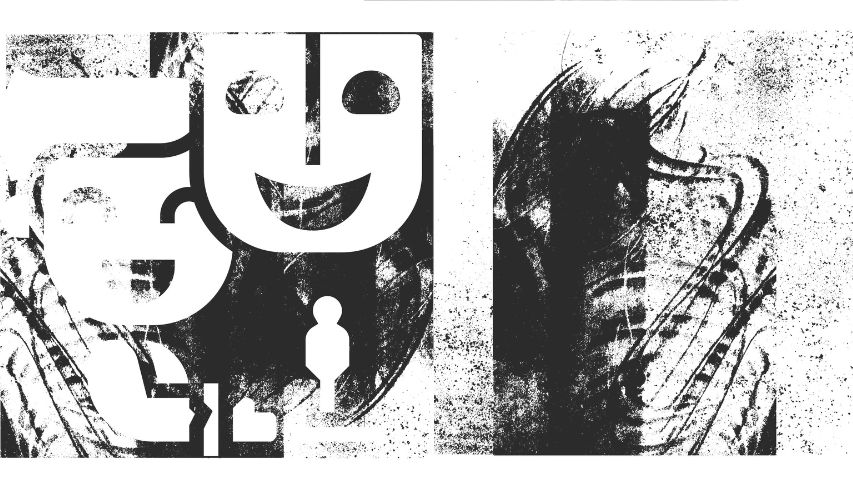 And a few years ago, it was the All India Secular Forum team led by L.S. Herdenia, that was one of the first forums to have focused on a series of communal incidents in two villages, Gandhwani and Pipalya, in the Dhar district of Madhya Pradesh. Those incidents were severe to the extent that Muslims families fled  from their homes. I’m quoting here from its report: “On  October 12, more than 40 houses and about the same number of shops owned by Muslims were set on fire  in two villages. After setting shops on fire in Gandhwani the violent crowd entered Pipalya village and set many houses on fire. In order to escape the fury of the violent crowd, residents left their houses. This gave freehand to the crowd, which burnt everything in the houses or looted. In fact nothing was left. The crowd attacked every Muslim they came across. One woman told us it was a ‘war like situation’. Members of the crowd were hurling choicest abuses, ‘Why are you here? Go to Pakistan, you traitors!’”

And when the Modi government was flaunting its ‘Start Up India’ campaign, there was an artisan family of Yusuf Khatri in Madhya Pradesh, which was on the verge of shifting base. Pack up time for them? Yes, one of India’s prominent families in the field of art, producing and exporting award-winning Bagh prints, were considering shifting to the United States, when Yusuf Khatri’s brother and nephew were attacked by goons at the start of 2016. After those communal attacks, they found it difficult to live in their ancestral dwellings. According to news reports two members of the Khatri family were brutally attacked with rods and swords when they were returning from the Masjid after namaz. One news report quoted Yusuf’s son, Mohammed Bilal Khatri, “We identified some people involved in the assault. They are all members of local Right-Wing units, but are yet to be arrested.” Incidentally, one of the victims, that is, a member of the Khatri family attacked by the goons, had received a national award for his work just a few days before that brutal attack.

And in 2018, when Prime Minister Narendra Modi was speaking at the Davos Summit, asking investors to come to India, a Muslim family in Haryana’s Sonepat was threatened and told to get out of their ancestral village and go to Pakistan! This, when their fore-fathers had been living in that village for 300 years! The only saving grace was that sense prevailed among the village elders and the family was not bullied to leave. They weren’t uprooted!

I do realize that the situation has been deteriorating over the years, but it’s never been as traumatic for Muslims as it has become today! Also, on those earlier occasions, if people moved out, it would be because they wanted to! Unlike today where anyone from the dis-advantaged groups or minority communities can be  forced to abandon their ancestral homes and run for their lives.

I must leave you with these lines of Devi Prasad Mishra: