With the Dalai Lama’s visit to Arunachal Pradesh doing the news rounds, there can be no better a time than this for Epic Channel to telecast the first two episodes of The Great Escape series which chronicled the escape of The 14th Dalai Lama from Tibet in 1959, when the Chinese invaded the land. Disguised as a soldier, he travelled for 15 days through harsh terrain to reach India. Spread over two episodes, the Dalai Lama’s flight to India; though a documentary, it was given the touch of an actioner, never once losing the authenticity of the historic escape or letting the pace slacken. 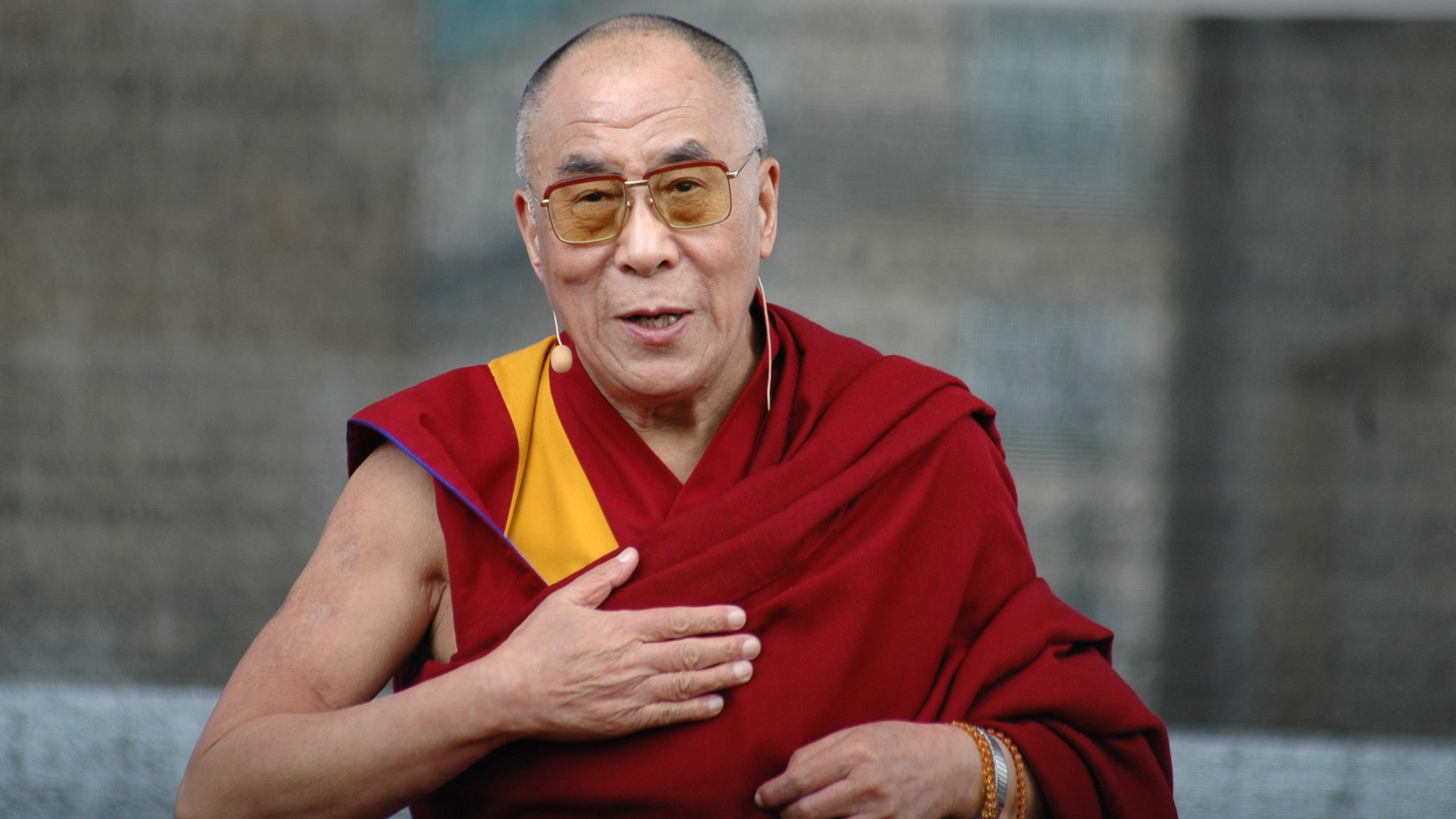 One of the channels, at news hour, showed the Dalai Lama meeting one of the soldiers who was part of the squad who cared for him. Whilst on the subject of Epic Channel, it has such a rich mix of programming --- history, travelogues, mythology, cricket, food, etc. – it promised to be the ideal channel for viewers who have no interest for the mundane GEC shows. Strangely, just when I had picked and marked the shows I was interested in and shared the information with friends, POOF! The channel disappeared.

It was relegated to the back of the 400-odd channels and in the programming a jumble, some shows were missing from the EPG. Just recently, I discovered that a little order seems to have been restored. The channel promoters include Mukesh Ambani and Anand Mahinindra, surely they recognised that they have a good product on their hands, why then, a lackadaisical attitude? The niche viewership for quality entertainment is again left out.

The malady of Epic Channel, exists in other channels vis-a-vis shows. &TV’s Queens Hain Hum disappeared from its 8 pm slot and resurfaced at 6.30pm with the channel’s assurance of an 11pm repeat. The evening slot was for the benefit of women in small towns and the 11 pm for the urban woman viewer. Now the latter slot too has no sign of the Queens.

Doordarshan’s programming team was masters of the show swapping or show dropping game. At one time, Baldoot which was a children’s magazine show was slotted at 10 am on Sunday mornings. The show was moved around with alarming speed and some days it was just dropped as DD was doing a special show to celebrate Sunil Gavaskar’s 50th birthday. In recent times, Main Kuch Bhi Kar Sakti Hoon, which was touted as a weekend evening show, has moved to weekday 3.30pm. DD’s surprise gift is pulling out the golden oldies from their cans and screening nostalgic shows like Dekh Bhai Dekh, Nukkad, Circus.... Can one rely on continuity?

Sony TV too reduced Peshwa Bajirao’s visibility from 7.30pm and a Prime Time slot to just the 7.30pm slot and a 10 am repeat telecast. Channels are on ever in quest of eyeballs and revenues; the ad nauseum repeat of the Kapil Sharma Show and CID is what the channel banks on heavily.
One superlative portrayal that belongs to the Peshwa Bajirao Hall of Fame along with Rudra Soni and Anuja Sathe is that of Rahul Singh who plays Aurangzeb. So submerged is the actor in the character, that it takes a long time to see him through make up, gestures and voice modulation.

Rahul Singh is a most underutilised talent. As for Rudra Soni one sees him maturing as Bajirao from episode to episode. He has displayed a prowess for action as well as performance.

Star Plus is reviving the afternoon prime time with a slew of new shows. The impressive line-up includes Kya Kasoor Hai Amla Ka? the Indian adaptation of the Turkish show Fatmagul, which has become quite popular after Zindagi brought it to India. The Indianised version is at 12.30 pm.