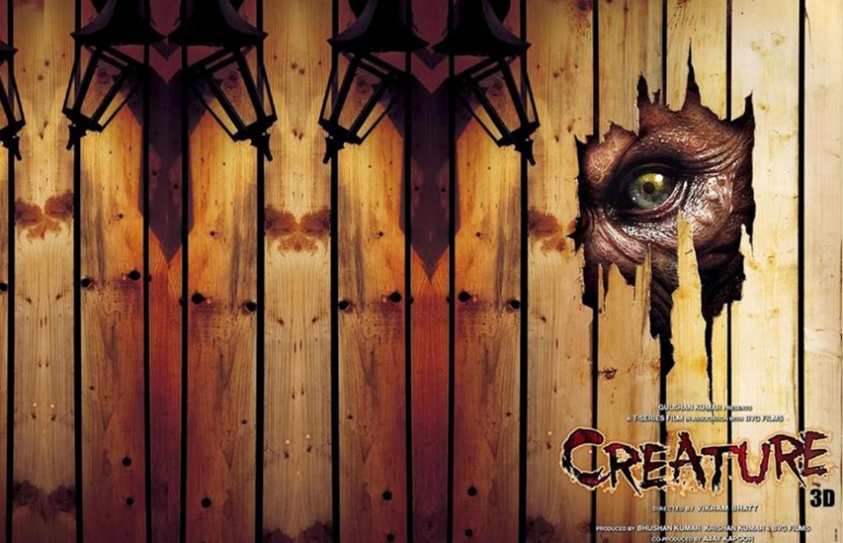 The less said the better about this outing. It evokes the deepest dread and horror, not from the titular beast but from the abundance of clichés that lurk at every corner of Glendale Forest Hotel. The proprietor is Ahana Dutt (Bipasha Basu) who calls it a ‘boutique hotel’ where the staff is small but the service is personal.

She converses in the opening scene with her father, in which the most unsubtle references are made pertaining to the secluded spot of the hotel which is smack in the middle of a forest in Himachal Pradesh. To show how efficient Ms. Dutt is with the management, each scene shifts to a different room in the hotel where different staff members bring certain issues to her attention.

In all these scenes, our heroine and the staff members are standing, facing each other, discussing the solution of the issue before moving on to the next scene, not dissimilar to the one prior. There is no sense of urgency conveyed anywhere. It may seem like nitpicking in a terribly flawed film, but one needs to see how awkward human interactions can get here, even if Creature does not deliver on the scares. Or the 3D. 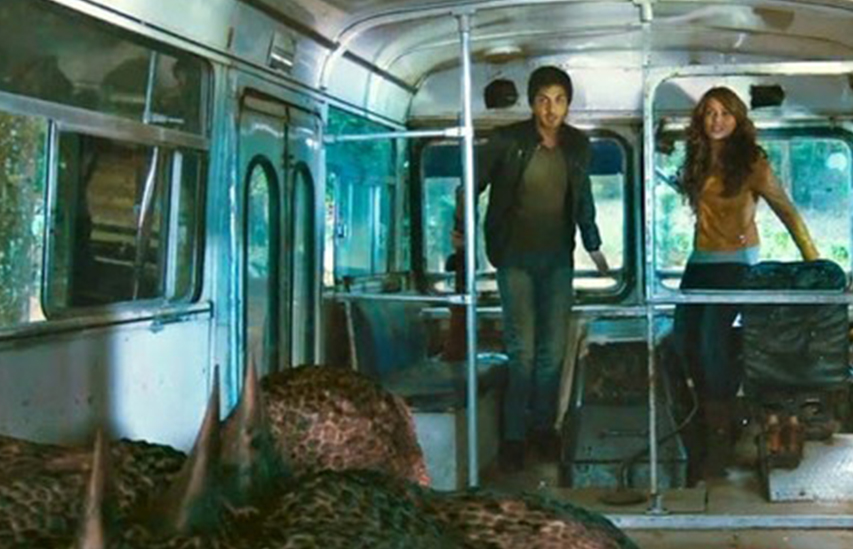 She thinks he is the lead singer of the band that was expected to perform at the hotel’s opening ceremony. They do not, so the hero saves the day. She asks him why he did not tell her that he was a guest and not a performer. Kunal’s classic response is: “Aapke hothon pe smile lane ke liye apne hothon pe ungli rakh di.”

Ahana is also addicted to anxiety pills following the suicide of her father. Her psychiatrist asks her to exercise caution since “The urge to commit suicide is genetic.” As you can see, the dialogue in the film is absolute dynamite. Their delivery, more so, because of the line-up of stellar non-performers.

Only Deepraj Rana, as the local cop, and Mukul Dev, as a professor fascinated by mythical creatures, attempt to lend some conviction to their characters. Everybody else either hams it up or gives up along the way. Most audience members would have given up on the story too, so even when all hell breaks loose and the creature aka the Brahma-Raakshas attacks the hotel, you will not find yourself at the edge of your seat.

To prolong the plot, hunters are called to pursue the vicious monster, which many are convinced is just a wild animal. Here is the best part: the hunters emerge victorious from the forest, loudly declaring that they have killed the preying panther. As all characters rush towards the animal tied to the stake, the audience can clearly see that it is a leopard. Apparently, both are interchangeable.

Creature 3D is a checklist of all the elements that go into making a shoddy horror film. At least the makers steered clear of cheap jump scares. But nothing really could salvage a film where the creature can outrun a jeep but not a scattered bunch of humans.

There are better ways to spend your weekend. If you must spend a chunk of it at a theatre, then your time will be better invested in Finding Fanny. Steer clear of this one.