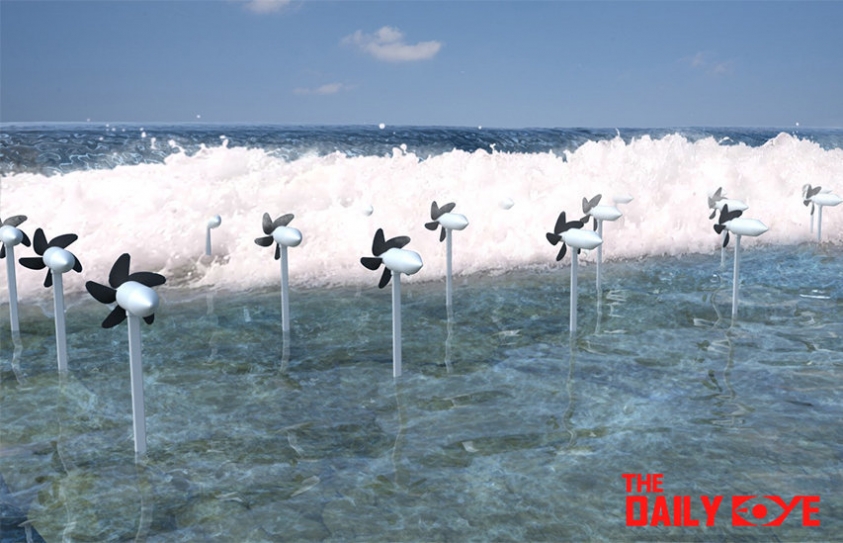 The common image of Japan abroad is of a high-tech country — a place of robots and flashing neon lights and the latest beeping gadgets in everyone's hand. Japan has always been ahead in technology and they aren't planning to back down anytime soon.

Tsumoru Shintake, a professor at the Okinawa Institute of Science and Technology, along with a team of scientists is currently developing technologies that could help us harness the power of our oceans, in order to generate clean energy. He originally researched high-energy accelerator fields, however, he has shifted its focus towards developing new environmentally safe ways of generating energy.

The professor initiated a project, in 2012, through which he intended to find an efficient way to generate energy with the help of the Kuroshio ocean current. The project, named “Sea Horse” required the submersion of several turbines anchored to the sea through the use of mooring cables designed to convert the forces generated by the sustained ocean currents in the Kuroshio into electricity. The created power would then be transmitted to shore, through the use of cables. 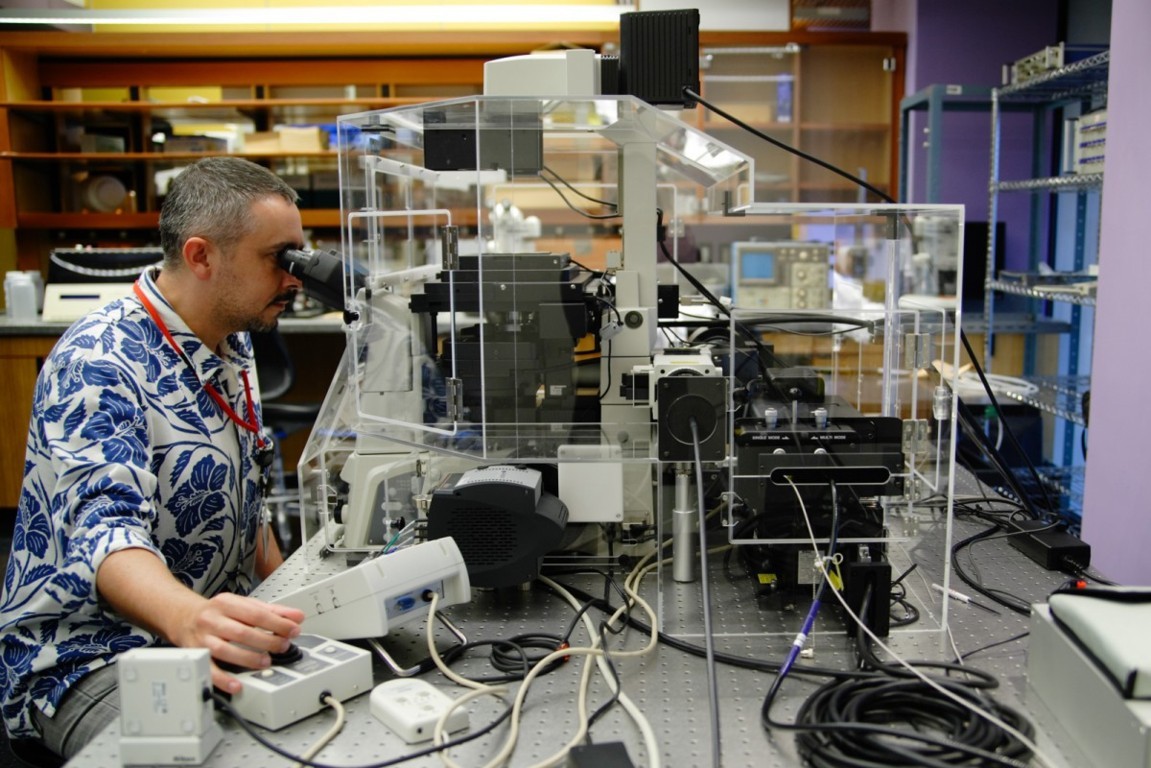 After successful implementation of the initial tests, the team is now looking for industry partners, in order to take the next step in their plan.

Shintake has stated that if the concrete structures designed to weaken the force of waves called the tetrapods, which are placed around Japan beaches, as well as the wave breakers, were to be replaced with intelligent versions of these objects that have turbines attached to them, they would be able to generate electricity, as well as protect the beaches.

In order to keep the costs of harnessing this energy as low as possible, the researchers have initiated The Wave Energy Converter project. The project was started four years ago and involved strategically placing the turbines in locations that would take full advantage of their potential. The devices were placed near coral reefs, and in other places that would also enable them to help protect the coasts from erosion. In terms of endurance, the turbines have been designed to withstand the forces of the sea, as well as those generated by extreme weather events.

The materials and the design of the blades have been inspired by dolphin fins, in terms of flexibility. Their supporting structure is also flexible, in order to enable it to withstand stronger forces without breaking. Furthermore, they do not pose any danger to marine life. Precautions have been taken in order to ensure that animals will not get trapped in-between the blades.

Shintake and the team of scientists are currently preparing to install half-scale models of the turbines (0.35 meters in diameter) as part of their commercial experiment. If these devices take off, they will offer us a clean alternative to fossil fuel power plants, especially when considering that they can produce 10 gigawatts of energy if installed on 1% of Japan’s shoreline (the same as 10 nuclear power plants).

“I’m imagining the planet two hundred years later,” Professor Shintake says. “I hope these [turbines] will be working hard quietly, and nicely, on each beach on which they have been installed.”