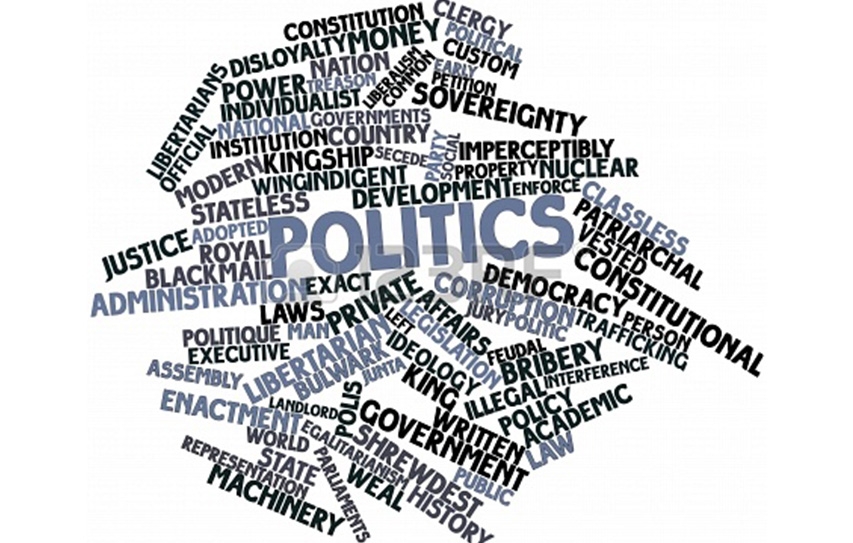 Theatre Of The Administration Of The Agitators

There’s a sort of sinister tone to the times we are living in and experiencing as each day unfolds and takes us closer to an impending political circus which has committed itself to trapeze itself into ultimate confusion and mayhem in mid 2014, in India.

While the country goes through a political turmoil, certain to throw over all ideologies and myths grown from its 65 year old convoluted past of independence, what’s going on simultaneously and silently is a risky and disruptive cultural renaissance.

Various revolutions are taking place at the same time which are eroding and reforming belief systems concurrently, sometimes in random synchronicity by default and sometimes not. While a majority of Indian’s are purging their past and dispelling it from their own lives which are staring at them in the face and demanding quick action at every minute of the day, there is a savage attempt by groups of hardened conservatives clutching on to traditions from the elapsed era’s that are coexisting with modern allotments of reality, which bulldoze clusters in general to move on into the unknown, or else perish.

The challenge is in stepping out of the madness and then in trying to make some sense out of what is happening. This country in the largest numbers is crying out loud for basic amenities and the much smaller numbers, who have it all, can’t seem to understand what the noise is all about.

Cosy in their nests, they mock those bearing the bitter cold and question their protests which are slowly becoming menacing enough to drive them to take some action, but they don’t know what it is they should do, because the mess was created by their elders, their feudalistic ancestors and they are only living off the wealth and power which was accumulated by them at the cost of the country, for their future generations to enjoy.

What then, should one expect to be the result? A polity, a massive population struggling and so confused that it votes in (well almost) a whole gang of agitators and expects them to provide an honest administration and to put systems lacking, into place of some order?

What in hell is an honest administration? Is it an infrastructure or the people who man it?

Well both, but then, how does it deliver with honesty when detractors with vested interests of power from every side pledge to pull it down, and a media awaits a spectacular fall out that will feed the hungry lion more sensational stories so it can swallow even more eyeballs than it already does?

If we are to focus on the media, as well as entertainment, that is consumed by Indians more than any other product out there on the shelves across every market place around in India, then it can be easily assumed that they are the two most powerful propellers of change we have left, and in them is the capacity to affect and impact behaviours and attitudes to a degree that no other influence, neither icon, nor ideology has, for it to be able to make a collective electorate respond urgently to the most catastrophic crisis that awaits at our doorstep today.

There has to be a concerted effort at every level of media, regional and central, every possibility in entertainment, popular and independent, to join hands in telling those stories that will move not just the voter, but also the political participants enough to alter the discourse and get down to confronting the issues that threaten to tear the country apart into bits and pieces forever.

All creative minds must come together in groups and assemblies and in a combined effort, pledge their works towards a common goal of achieving a universal appeal for progress in the right direction and therein lies the only hope to succeed in bringing together diverse thought processes as a whole, to a common ground of the belief that it is first interest in humanity at large, and then follows the interest in the self.

We cannot be a media, as well as a world of entertainment, waiting for things to explode to know what should happen next, and then be the ones to tell stories thereafter.

Media, on the whole, cannot be limited in definition to be the action of reportage alone. Unfortunately, the information and technology revolution in the past 15 years has turned it into that.

Similarly, entertainment cannot be about the fluff alone, it has to be about content and has to be the narrative of a progressive future instead of just getting bigger and better with technology every day.

We have to be telling stories ahead of our times, and that is what will set agenda’s as well as the tones of the discussions for the future. We cannot be a bunch of news media perplexed with the going on around us therefore senseless in arguments and we cannot be hosts, shouting and scolding participants in our panels.

If we do not know where we need to take a discussion, then we really have no right to conduct or mediate it. Somewhere, I believe that instead of being an enlightened set which has the capacity to lead the conversation, we have lost the plot and become the managers of argumentative wrangling among diverse opinions spewed by a mediocre lot posturing as political spokespersons and have also become the fuel for accelerating mindless and endless quarrels between them loyalists, which may excite the viewer momentarily, but shock him to inaction permanently.

Some of the more popular hosts have also started to believe that they are the judge and the jury as well.

Popularity is now the latest measure for the determination of leadership and so it is a no brainer why every political establishment is running towards Bollywood and the Television Industries to find the most popular face to speak on its behalf while media attempts feverishly to turn its primary players into popular credible faces.

It has been some time now, a few years as a matter of fact, that for many a serious PR event being organized by committed people, a common question asked is, who is the celebrity attending the event. So it’s not about the issue, it is only about the photo-op with the star which our print, electronic and digital media is interested in, and why? Is it because, the sponsor to their various programs will otherwise not be interested?

I remember being told that Ramayan as a serial had once been so popular that both the actors who portrayed the roles of Ram and Sita, began to be worshipped by public at large. So when Arun Govil, the actor who played the role of Ram was spotted in public, people would prostrate in front of him and seek his blessings. Life became hell for him because after gaining so much popularity he could never be himself publicly. He would hide and smoke at parties, and mask his whiskey with cola so the myth that he was God would not be busted and reflect on the ratings of the show.

Keeping in mind that reality, I wonder if Smriti Irani, worshipped as the ultimate bahu (daughter in law) of and Indian household, really lives the life of Tulsi, the character she played in Kyunki Saas Bhi Kabhie Bahu Thi? When she sits next to Narendra Modi is almost every BJP meeting, wearing Indian and speaks for the party on every platform, I wonder if the audience she appeals to, primarily the lost Indian middle class woman caught between the devil and the deep blue sea, between the economics of our times and the binding traditions of sacrificing for her husband; really realizes that Smritis’ own life is very different to what they imagine it to be?

We have to get over this madness. We have to recognize that the issues India faces are real, that they are not just popular positions for politicians and the administrations to take. We cannot go out there to buy a voter the way we go out there promoting films and television serials to buy viewers. People really and actually live without water; they actually stand in long queues to get to a lavatory every morning; people travel in dismal conditions to get to work every single day of their lives for pathetic returns which barely make their two ends meet; they watch the world go by them hopelessly as the value for their lives reduces every day.

Women get raped abused and annihilated every minute of the day in India; men, women and children live on the streets without food or shelter and there is no justice in our courts of law for those who cannot afford it. Our systems are not failing us, they have, on the contrary failed us long ago, and we are letting it be.

In denial we stay, and pray that as a result of some miracle that might occur, things will change for the better.

It is a very dangerous place we as the world of media and entertainment are in. We are controlled by the voice of those 85 rich people in the world who own 90 per cent of the wealth and resources on this earth. There is only as much we can speak, as can be permitted by them to be known.

When an agitator becomes an administrator, he can very well turn to agitation at his will and fancy too. This what is happening with AAP in New Delhi is a frightening truth, and the greatest misfortune of our times is that most learned, educated, sensitive, rational and non political people, in other words, most voters, are secretly happy that there is no stopping it; they are joining the movement in droves, all over India.