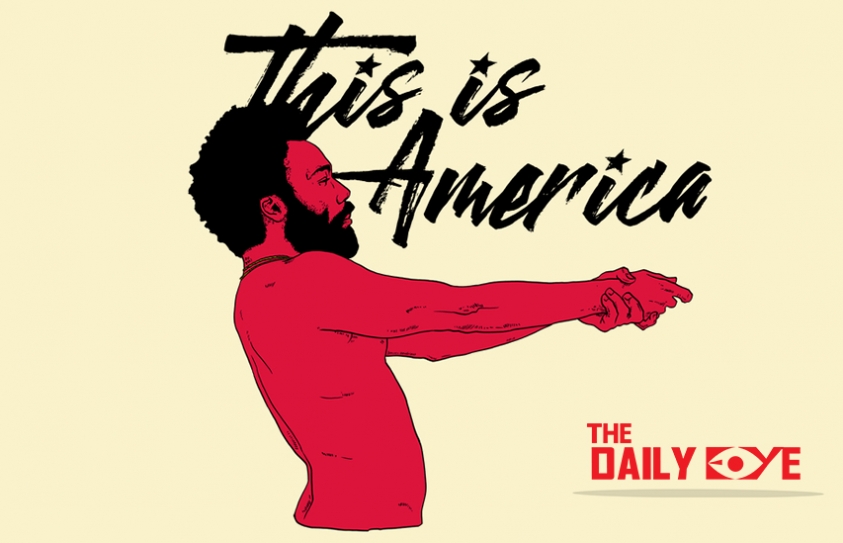 2018 So Far: The Songs that are Trending

The year in songs has been good so far. Probably because there is a staggering amount of music out there. Gone are the days when one would be hooked onto the same song for weeks. Now the preferences of listeners and top charts change every week. Cardi B is taking the internet by storm by giving exceptional rap performances in every song she sings. Maroon 5's latest song ‘Girls Like You’ (also featuring Cardi B) is hard not to love. Not only is it catchy, it is dedicated to different types of girls (as seen in the music video trending everywhere). These are only 2 of the many good songs you should be listening to right now. So switch on your speakers, turn up the volume and apologize to the neighbours in advance because here's a list of best songs of 2018 (so far). 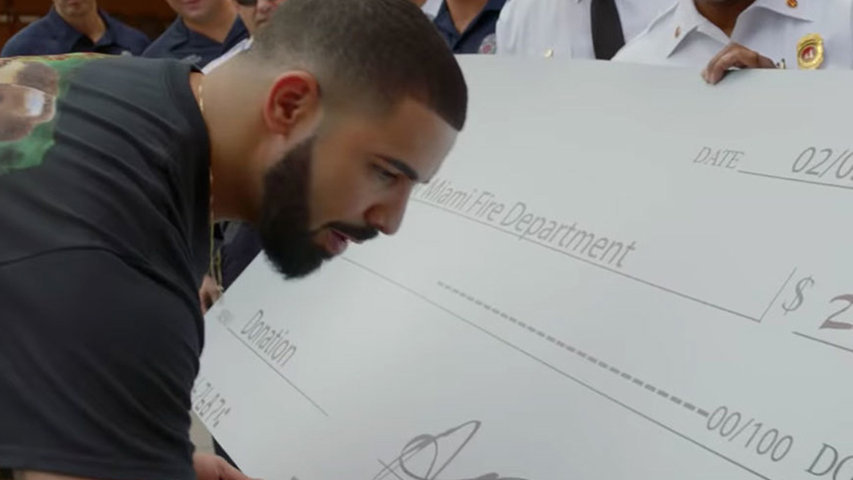 "I only love my bed and my momma, I'm sorry." This line from Drake’s God’s Plan was the Instagram caption of every other picture being uploaded. Not only is the song catchy to listen to, God's Plan's highly anticipated video was about taking the nearly million-dollar budget and giving it all back to people in need in Miami. This was not a PR stunt and won everyone's heart the moment it got released. Drizzy documented his numerous philanthropic efforts, which ranged from people of various ages and backgrounds. Drake's clever video inspiration and life-changing generosity are going to be tough for any artist to top.

I love this song from the moment it begins with a soothing and catchy acoustic tune. If the catchy tunes are not enough for you the video should do justice for you. In Maroon 5’s latest music video, frontman Adam Levine declares he “needs a girl like you”, while aiming his affections at some of Hollywood’s A-list women like Gal Gadot, Tiffany Haddish, Ellen Degeneres, Lilly Singh and many more. It also features Cardi B's solo rap. And the video ends perfectly with Levine embracing his wife Behati Prinsloo and daughter Dusty Rose followed by all women featured in the video standing in a circle.

Kendrick and SZA dropped their first original song from the Black Panther soundtrack—reminding us they're the duet we didn't know we needed. And boy is it a treat to ears. This isn't the first time the artists have paired up. They worked together on SZA's 2017 song, ‘Doves in the Wind’. ‘All the Stars’ goes in a different direction with a more upbeat vibe—but it's still equally as amazing.

The song took over America and the whole world when it released with its honest video. The incredibly talented Childish Gambino, a.k.a. Donald Glover, wrote This Is America to highlight the gruesome reality of gun violence in America, and it's a poignant contribution to the cultural conversation on what it means to live in this country, especially as a black person. Listening to the song alone doesn't do it justice—watch the music video and see for yourself.

John Mayer is the one person who reminds us that retro style of music isn't out of style. This simple and uncomplicated song with a really simple video embracing green screen. The Fatal Farm-directed clip finds Mayer, looking like he just rolled out of bed, crooning the slick tune as he's transported from a dusty farm road to a ski slope, a drab office to a convertible, the Egyptian pyramids to a baseball field.

Post Malone's Psycho leads the Billboard Hot 100 list. Post Malone’s style has been widely divisive in his fledgling career, with some critics denouncing his mellow approach as merely watered down rap. Call it what you will, but Post Malone certainly knows exactly how to succeed in the modern music industry.

DJ Calvin Harris is a hit-making machine, working with pop star Dua Lipa to deliver a summer jam of clubby ’90s beats and smooth vocals. A groovy play on deep house, Dua Lipa’s rich voice floats easily over the up-tempo, woozily danceable backing track, resulting in a song that’s as irresistible as it is uncomplicated in message.