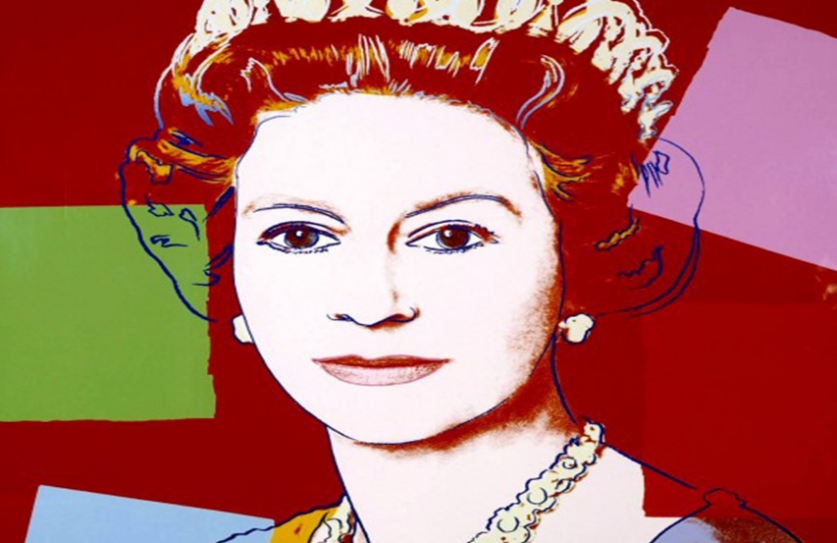 One of the most popular plays by the National Theatre, London is The Audience, which thank to the NT Live programme that allows audience around the world to watch their grand stage productions on screen, was made accessible to audiences in Mumbai. Written by Peter Morgan and directed by Stephen Daldry, The Audience imagines what happens at the Buckingham Palace where, for sixty years, Queen Elizabeth II meets the Prime Ministers of the UK every Tuesday and discusses with them matters to do with the country.

The Queen — and who but the magnificent Helen Mirren could have played her — has met each of the 12 ministers who have been elected during her reign from Winston Churchill to David Cameron. What is said at these meetings is completely secret, but the playwright guesses at what could have transpired when Downing Street interacted with Buckingham Palace, and it is an extraordinary piece of writing, meticulously researched, presented with warmth, humour and without judgment on the pros and cons of a monarchy in a democratic society.

What is truly remarkable is that the play was staged without protest from the royal family, or the Queen herself. Nobody questioned Morgan’s right to create such a play, or stopped the production company from staging it.

And to think, that not only is the Queen and few of the prime ministers alive, there has been no attempt to stop the production of the play, censor the script or attack the performance. Morgan’s play is critical of several policy decisions of the PMs, is affectionate towards the Queen, but not completely besotted. Very cleverly it brings in various ups and downs in British history and pulls no punches. This sort of thing would simply not be possible in India.

According to reports in the British press, members of the royal staff have been to see the play incognito and suggested some changes, which were incorporated into the performance. It has proved to be a great hit, won Olivier awards for Mirren and Richard McCabe playing Harold Wilson.

Charles Spencer of The Telegraph commented, “What a great if faintly guilty pleasure this play proves. In times past, the dramatist Peter Morgan would have been locked up in the tower for such impudent lese-majesty, and might have counted himself lucky to have kept his head on his shoulders.”

Morgan had also written the screenplay for the 2006 film, The Queen, about the crisis that the royal family faced after the death of Princess Diana. Mirren had played the role then too and won an Oscar for it. He is quoted in The Telegraph, “I am really not that interested in her as a person. I am interested in what it is to be British and she happens to be a central component of that, of who we are, and how our country is put together.”

Imagine, in India, even a minor political figure being picked as a subject for a play or film, the writer would have to submit the work to the person or his/her family, relatives, party members and so on, for approval.

Of course, they would expect a hagiography — not even a hint of criticism would be tolerated. If by chance the script actually passed this bit of scrutiny and reached the stage (or screen), the slightest deviation from the material submitted, or the subject not being presented in glowing terms, preferably with a halo round the head, and there are chances that the production would be axed.

If, by some miracle, it actually got produced and reached the public, then the subject or any self-appointed spokesperson could get a band of hooligans to attack the theatre and the audience, if they found anything remotely objectionable. If the work survived all roadblocks, it would be so watered down or phony that nobody but the subject and the sycophant would be interested in watching it.