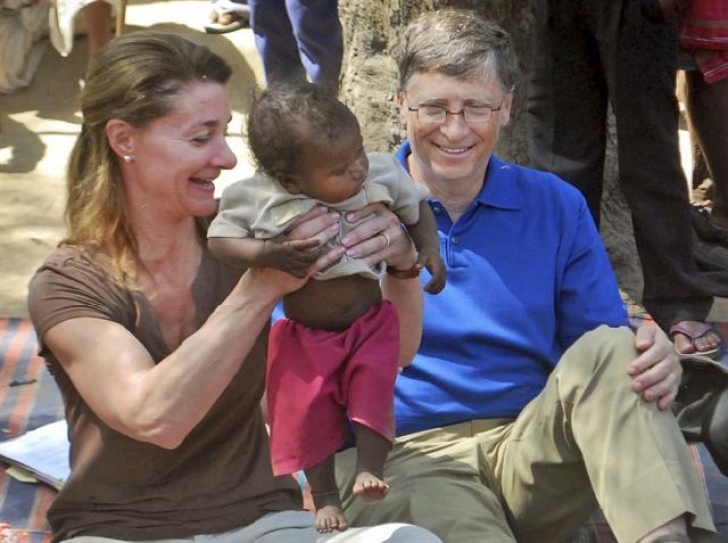 Today the Bill, Hillary & Chelsea Clinton Foundation and the Bill & Melinda Gates Foundation announced a new partnership to gather and analyze data about the status of women and girls’ participation around the world, as part of the Clinton Foundation’s No Ceilings initiative. The partnership was announced during a discussion between Secretary Hillary Rodham Clinton and Melinda Gates hosted by New York University and moderated by Chelsea Clinton.