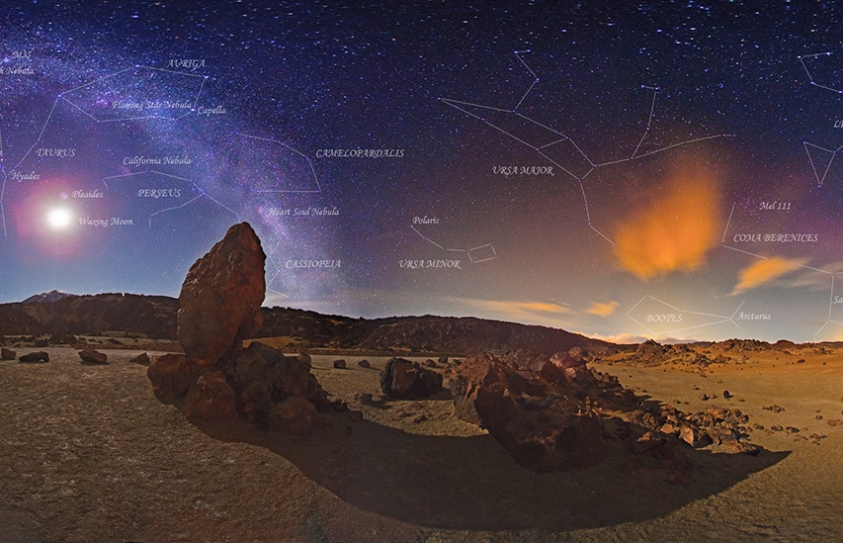 Experience The Milky Way In High Resolution Over Multiple Wavelengths

About 90 percent of the global population lives north of the equator, so it’s no wonder that the Southern Hemisphere often gets short-shift. But when it comes to stunning astronomical vistas, Earth’s South side can’t be beat. With its reduced light pollution and front row seat to the Milky Way’s galactic center, this half of the planet is widely coveted by astronomers and amateur stargazers.

But don’t take my word for it. This morning, the European Southern Observatory (ESO) dropped a treasure trove of new images of the Milky Way’s galactic plane in high resolution taken by the Atacama Pathfinder EXperiment telescope (APEX), which is situated 5,100 metres (over three miles) above sea level in Chile’s Atacama Desert plateau.