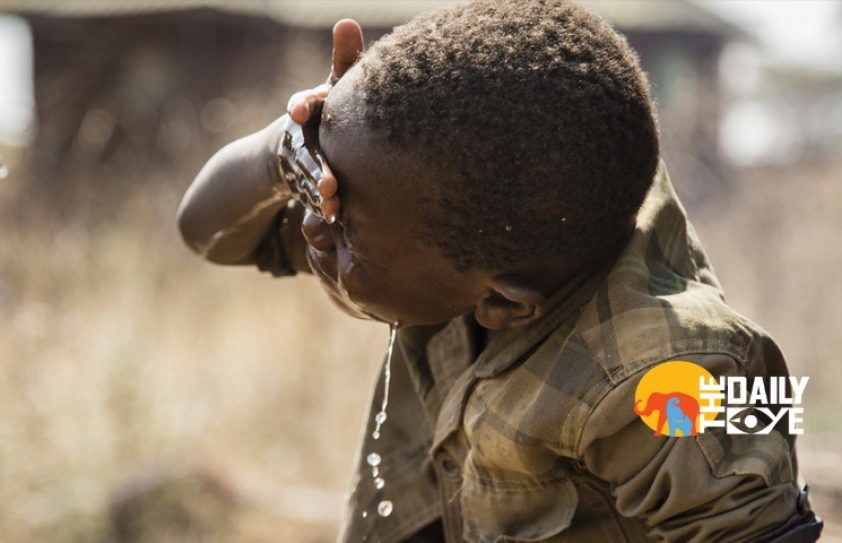 Lack of safe water far deadlier for children than war

Marking the World Water Day, the UN Children’s Fund (UNICEF) said in a report that lack of safe water is far deadlier for children than war in more than a dozen conflict-affected countries. The report shows that apart from the destruction, the children are more likely to die from illnesses linked to unsafe water and bad sanitation.

“The odds are already stacked against children living through prolonged conflicts – with many unable to reach a safe water source,” said UNICEF Executive Director Henrietta Fore. “The reality is that there are more children who die from lack of access to safe water than by bullets.”

Every year, 85,700 children under-15 die from diarrhoea linked to unsafe water, sanitation and hygiene facilities, compared with 30,900 from conflict - states the report. Overall some 72,000 die annually from hygiene related issues compared to 3,400 of violence faced in war. 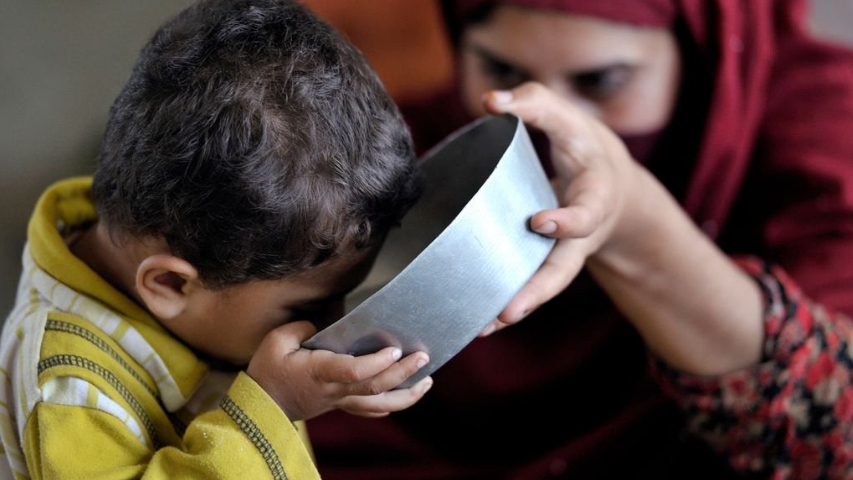 UNICEF studied data from Afghanistan, Burkina Faso, Cameroon, the Central African Republic, Chad, the Democratic Republic of the Congo, Ethiopia, Iraq, Libya, Mali, Myanmar, Somalia, South Sudan, Sudan, Syria and Yemen. Further, they compared the data with World Health Organization (WHO) mortality estimates for “collective violence” and “diarrhoeal disease”. Except in Libya, Iraq and Syria - mortality estimates were higher for diarrhoeal disease in under 15-year-olds. Under-fives were more likely to die from diarrhoeal disease in all countries except Libya and Syria, the UN report found.

The UN agency highlighted the point that even though countries are embroiled internally and internationally, still hundreds of millions of youngsters live in areas afflicted by war. It highlights the fact that children “are always among the most vulnerable” and face a multitude of threats linked to a lack of safe water, sanitation and hygiene services. These include malnutrition and preventable diseases including diarrhoea, typhoid, cholera and polio. Particularly, girls are the most affected. They become victims of sexual violence, while stepping out to use toilets. They also struggle to manage menstrual hygiene and miss lessons during menstruation, if their schools have no suitable water and sanitation facilities, UNICEF notes.  “Far too often, essential services are intentionally denied,” UNICEF said, citing how attacks on water networks “cut services for weeks at a time, forcing children to fetch water in extreme temperatures”. Such an incident was accounted in 2015, in Aleppo, when three children were killed as they collected water for their families.

The UN agency helps the abandoned Syrians by delivering trucked water to camps, including those near Raqqa, former bastion of the ISIL terrorist network. Many have benefitted their needs. 12-year-old Horriya, along with her family, made a three-day journey from Raqqa in 2017 to escape violence. “I wasn’t afraid on the way,” Horriya says in the report. “We heard airplanes and shelling, but we’re used to that. We see them and hear them every day.”

In 2018, UNICEF provided 35.3 million people with access to safe water for drinking, cooking and personal hygiene. UNICEF also took steps to install toilets, showers and water storage tanks in the camps and distributed family hygiene kits to protect children against waterborne diseases in camps including the areas around Raqqa.