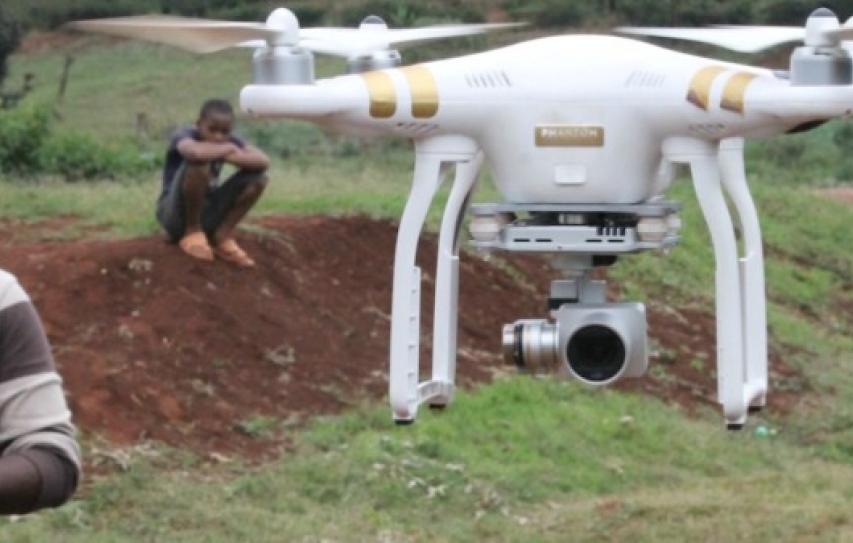 Kickstarter Is Funding Investigative Journalism (About a Failed Kickstarter)

Kickstarter has commissioned tech journalist Mark Harris to investigate and report on one of the company’s most high-profile failed campaigns to date: the Zano mini-drone, which raised over $3.5 million and was Europe’s most FUNDED project ever. Last month, Ivan Reedman, the CEO developing Zano, abruptly resigned, citing “personal health issues and irreconcilable differences.” The company had already been way behind in developing its product, and it appears as though the drone will never ship.
Read More at www.motherboard.vice.com