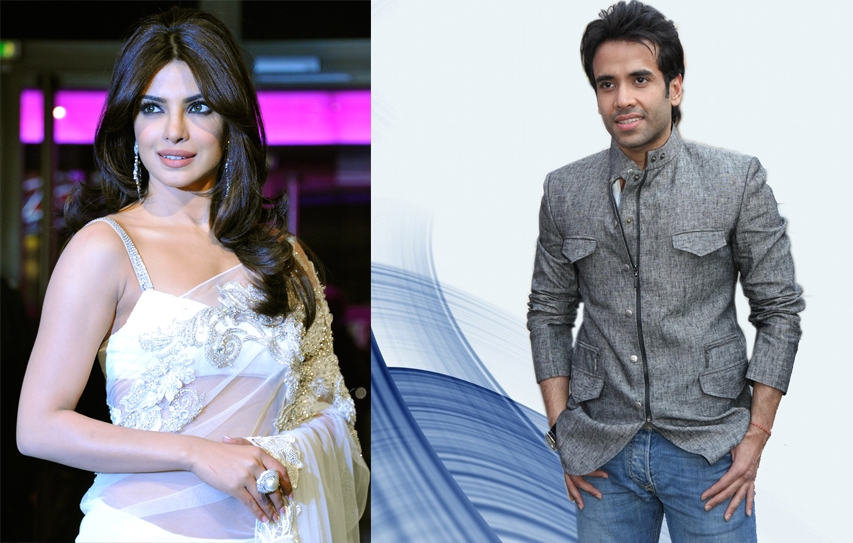 Tusshar Kapoor: Priyanka Chopra Is Not Just An Inspiration To Women, But Also To Guys!

Priyanka Chopra has been in the news since her debut in ABC’s Quantico last year. She also won the People’s Choice Awards for the Best Actress in a new series and now she will be a presenter at the Oscars this year. She has been spoken about across the globe. Back in India, all the actors have been praising her. Tusshar Kapoor, whose film Kyaa Kool Hain Hum 3 released last month, has been in the news too, for his two film releases last month.