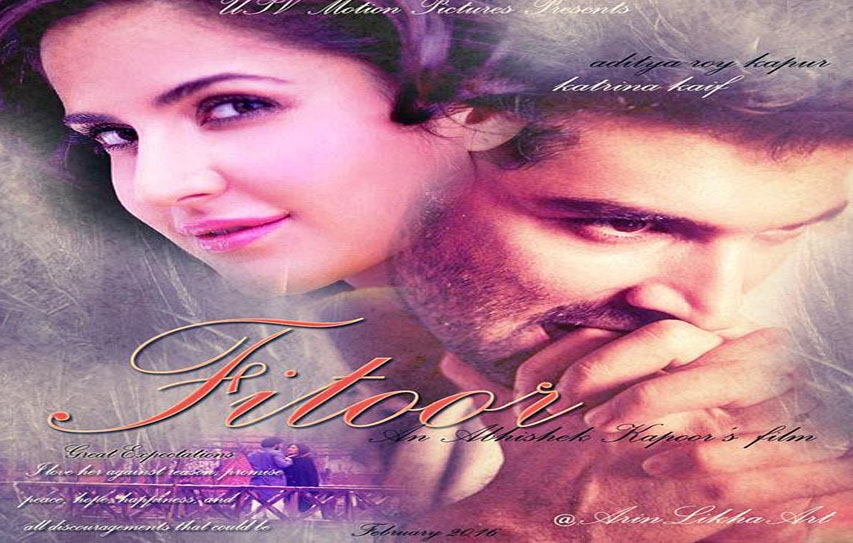 Great Expectations is greatly diminished in the Srinagar retelling, at least in the storytelling. Gone are some of the greater character intricacies and cross-connections.

Noor Nizami (Mohammed Abrar) is the exceptionally attractive Pip, overawed by the stunning Firdaus Naqvi (Tunisha Sharma), his Estella. They have an uneasy start which leads to a child-like bonding, where both are keenly aware of being unequals. That does not stop her from reading out passages of another Charles Dickens' classic - A Tale of Two Cities.

The damsel lives a confined life in the grandiose mansion, older than her guardian Begum Hazrat Jahan (Tabu). The Indian Miss Havisham drips class and jewellery in each frame without the eccentricity of wearing a wedding dress, with a single shoe and a wedding feast lying uneaten in her home. She tells Noor to become Firdaus' equal before considering himself a worthy suitor. 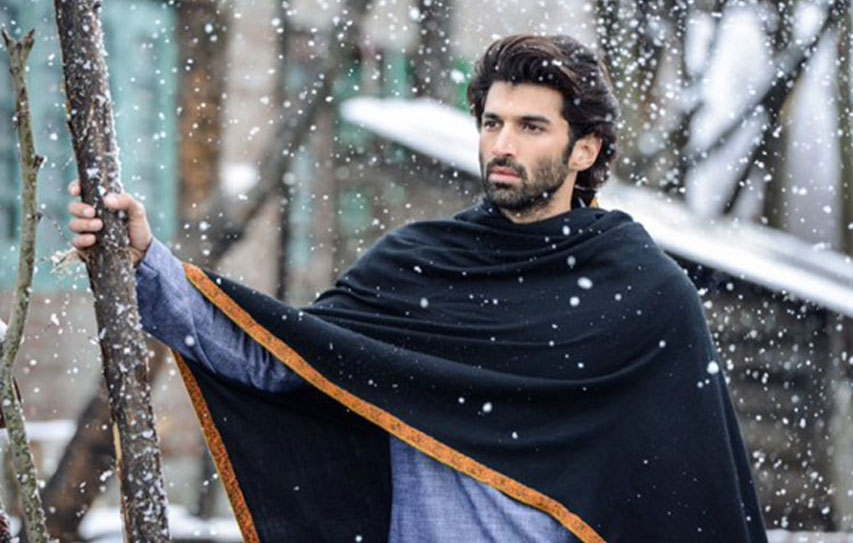 Years later, Noor (Aditya Roy Kapur) gets the chance to rise in society. A mysterious benefactor provides him an art scholarship. He meets Firdaus (Katrina Kaif) at a soiree there. She's older with flaming hair and as mesmerising. Also, as aloof and unavailable. Despite the undercurrents and the glances, she says that she is engaged to Bilal (Rahul Bhat).

The Begum lives in her quaint world of former glory, still seated at a dining table lit by candles as a fireplace crackles behind her. She oscillates from a wheel-chair bound invalid to a woman of robust health. Perhaps it is the prospect of her ward marrying into a family of influence. She has her own unfulfilled love, the memories which haunt her as she counts the rosary beads during her phase of fragile health.

The Begum continues to torment Noor over his unrequited love abroad. It is convenient character placement, where the key Srinagar characters find each other in Delhi and London as well. 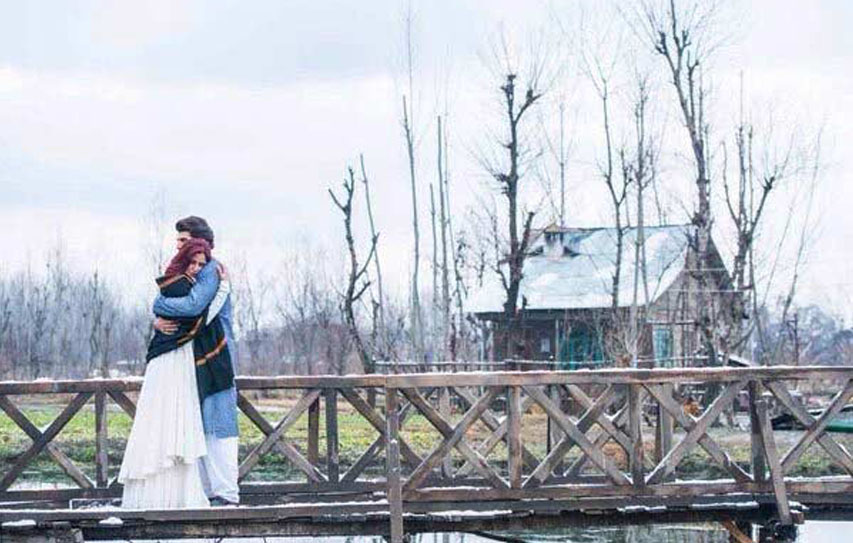 Those who have not read the book will be unable to understand the motivations behind the characters' actions. Even otherwise, the film is sketchy in detailing. How do Firdaus and Noor bond in their childhood despite an unpleasant start? Their romance track later blossoms without a sufficient build-up. The climax is an abrupt resolution, which favours the lovers but does not allow for satisfying closure. Somewhere in adapting the classic, the essence of the original is lost.

Despite the failings on a screenplay level, let it be noted that Fitoor is one of the most lushly picturised films of all time. Anay Goswami's cinematography is par excellence, making the slow-paced drama more than just watchable fare but an immersive affair. Katrina Kaif gets a lot of love from the camera in Fitoor, looking ethereal. So does Aditya Roy Kapur, playing a stiff-shouldered Noor with smouldering gazes. Tabu is the life of the film. If only she had the complete complexity of Miss Havisham, a role she would have just as easily sunk her teeth into.

Fitoor may not be a perfect film but its astounding visuals and the overall class act (pun intended) keep it from being complete tripe. If not for the story, watch for the sheer gorgeousness unfolding on screen.