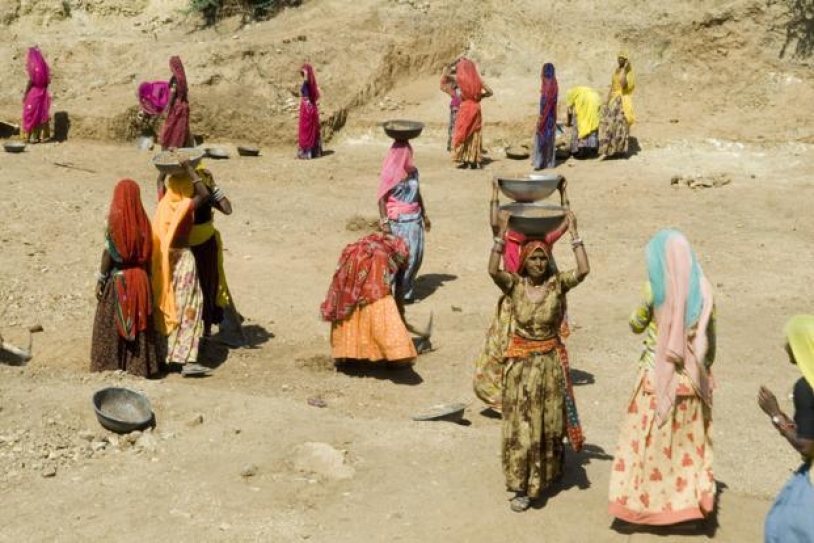 Women empowerment is a debatable subject. At earlier time they were getting equal status with men. But they had faced some difficulties during post-Vedic and epic ages. Many a time they were treated as slave. From early twenty century (national movement) their statuses have been changed slowly and gradually. In this regard, we my mentioned the name of the British people. After then, independence of India, the constitutional makers and national leaders strongly demand equal social position of women with men. Today we have seen the women occupied the respectable positions in all walks of the Fields. Yet, they have not absolutely freed some discrimination and harassment of the society. A few numbers of women have been able to establish their potentialities. Therefore, each and every should be careful to promote the women statuses. The early twenty century, it was rise of the National Movement under the leadership of Mahatma Gandhi who was in favor of removing all the disabilities of women.