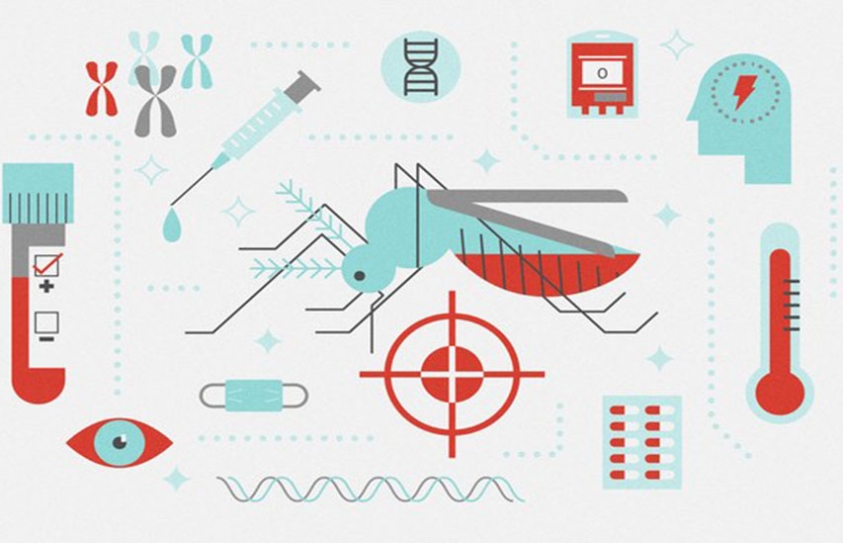 OF THE MANY great things promised by Crispr gene editing technology, the ability to eliminate disease by modifying organisms might just top the list. But doing that requires perfecting something called a gene drive. Think of gene drives as a means of supercharging evolution to, say, give an entire population of mosquitoes a gene that kills the Zika virus. The trouble is, organisms develop resistance to gene drives, much like they eventually outwit pesticides and antibiotics.
Researchers dedicate no small amount of time and thought to creating gene drives that can outsmart evolution because the potential payoffs are so great. The lowly mosquito transmits dozens of diseases that kill more than a million people every year, making it the deadliest animal in the world. Pesticides, mosquito nets, and medicine won’t solve the problem, but gene drives might—provided scientists can make them less likely to succumb to the genetic mutations that might render them useless.