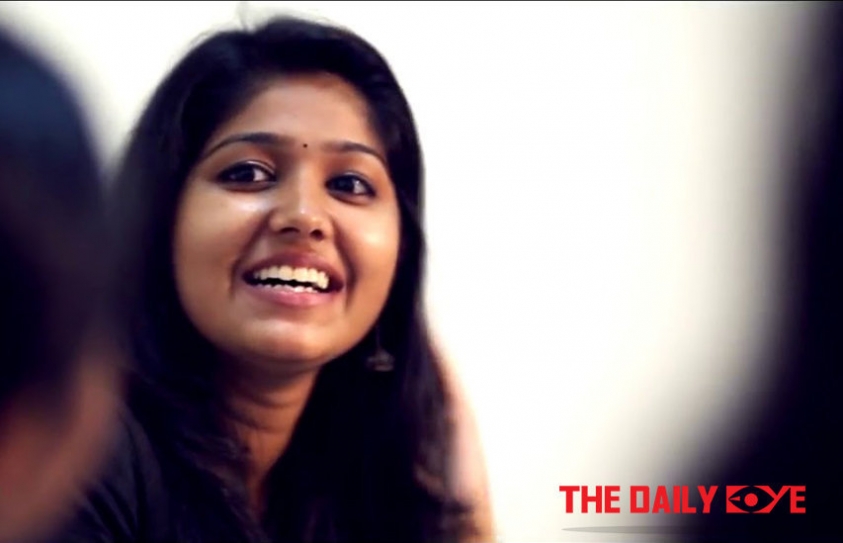 The catchy song, Jimikki Kammal, from South superstar Mohanlal's latest film, Velipadinte Pusthakam, has garnered hundreds of tributes from fans taking the Jimikki Kammal dance challenge. People all over India are dancing their way to the tunes of the song and uploading it on YouTube.

One such video that has escalated on the top is, the dance video from ISC (Indian School of Commerce) at Cochin. Sheril G. Kadavan and Anna George, the teachers at the ISC who choreographed the dance video have become overnight celebrities, people are recognizing them on roads and one of them has an offer to work in a South Indian film too! The benefit of all that? The proceeds generated by the video are being given to charity. That's right! With over 17 million views and 1.5 million likes, this video is amongst the most trending on YouTube India. Around 20 teachers and 45 students, of MBA and BA in International Business and Finance (IBF) were part of the team.

“We wanted to present something traditional for the Onam programme at college, keeping the festival's essence intact. Everyone voiced the need for doing something different” says Anna George, the lead choreographer. They uploaded it on YouTube as a fun activity and never imagined it to spread like wildfire.

Prominent personalities like Lal Jose and Shaan Rahman have shared the video and praised it. “It is a big thing for us, and we feel inspired to conduct more such programmes in the future,” says Sainath, a student studying BA.

Though the movie tanked at the box office, this song has become a rage. Not only the students and teachers are basking in the glory of their highlighted performance, the institute has also announced that the revenue generated from this video will be donated to charities.

Here are the top picked videos that are creating a storm on YouTube and in the South!

Here's the most famous ISC dance video with over 15 million views.

This video is choreographed by the members of DSA, a dance company based in Coimbatore, it has reached over 3.5 million views!

This video is being choreographed on the auspicious occasion of Onam evidently by a fun-loving family who is still humming the tunes long after the song is over!

The audience is loving Team Naach's take on the Jimikki Kammal dance, it's capturing as well as enthralling.

A well-choreographed version of the song by IT professionals who were jobless for few hours. Yes! That's exactly what's written in the description of this video.

In the world of Netflix and viral videos, the step by ISC to donate the proceeds towards charity comes as a breath of fresh air. There's no formula for making a video viral (a puppy or kitten snoring might work) but when it does, the Internet is the best community to bring something good out of it. ISC at Infopark in Kochi is an initiative of a multinational entity, the International Skill Development Corporation (ISDC), registered in England and Wales and they are more than happy that their cultural activity has led to this.