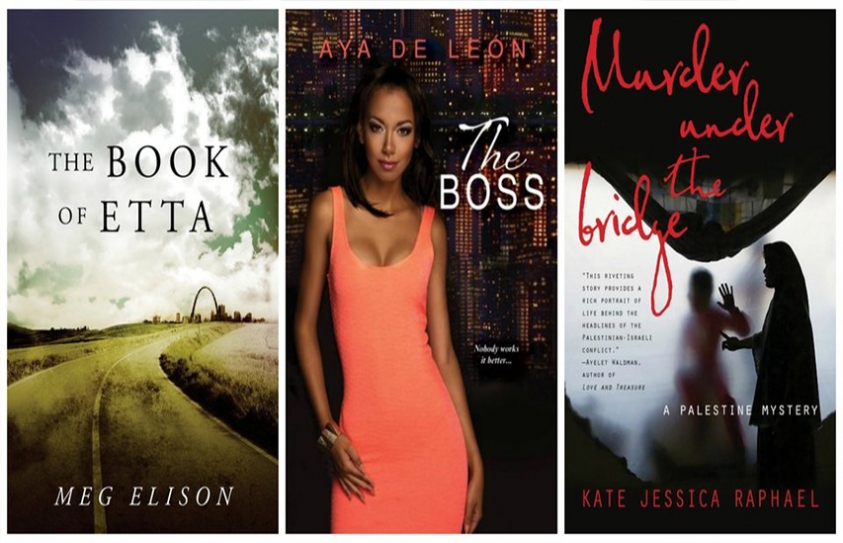 Sci-fi and mystery authors speak out about inequality in these male-dominated fields.You’ve probably read the stats: books by women are being reviewed more and more by prestigious outlets, but gender equity in the literary world has yet to be achieved. And, books by women are far less likely to win major awards. Organizations such as VIDA work to hold reviews and awards committees accountable for not only their coverage of women, but of all kinds of women. However, they tend to focus on the so-called literary genre. So, how do women in other genres — science fiction, mystery, street lit, women’s lit — fare? Ahead of a panel at the Bay Area Book Festival centered on “Feminist Activism Through Popular Fiction,” authors Meg Elison, Aya de Leon and Kate Raphael weighed in on the challenges they face as women writing in their respective genres. Raphael, an activist who writes mystery books, says there’s an active feminist community among her fellow mystery writers. But, she says she struggles to publish stories about women characters who indulge in the same antics as their noir-ish male counterparts.