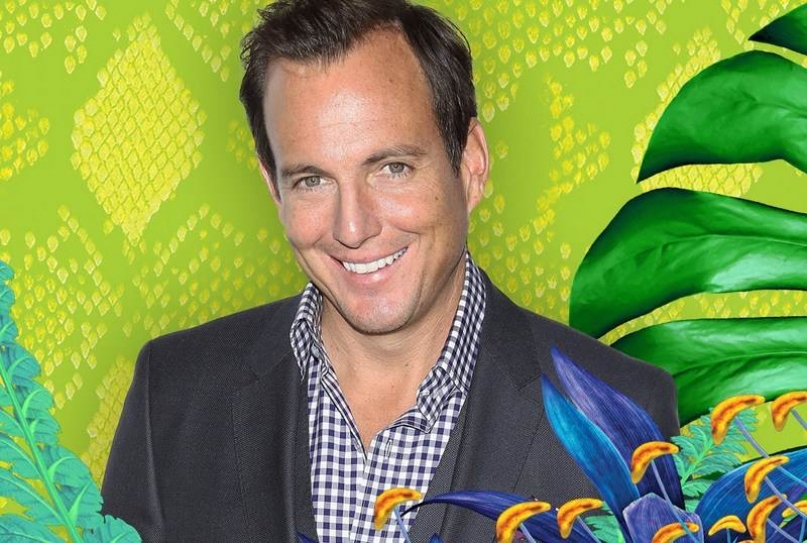 The entertainment industry turned out in force during the weekend in support of Motion Picture & Television Fund’s (MPTF) third annual Reel Stories, Real Lives event, a unique evening of powerful readings which told the stories of industry members and their families who have benefitted from MPTF’s services in recent years. The event, held at Milk Studios, was hosted by Will Arnettand featured video remarks from Mark Wahlberg and readings by renowned Hollywood actors including Casey Affleck, Joseph Gordon-Levitt,Anne Hathaway, Andy Samberg, and Taylor Schilling. Each story was written by some of Hollywood’s leading feature and television writers including Scott Cooper, M.A. Fortin & Joshua Miller, Michael Green, Karey Kirkpatrick & Steve Hickner & Billy Ray, and John Krasinski.