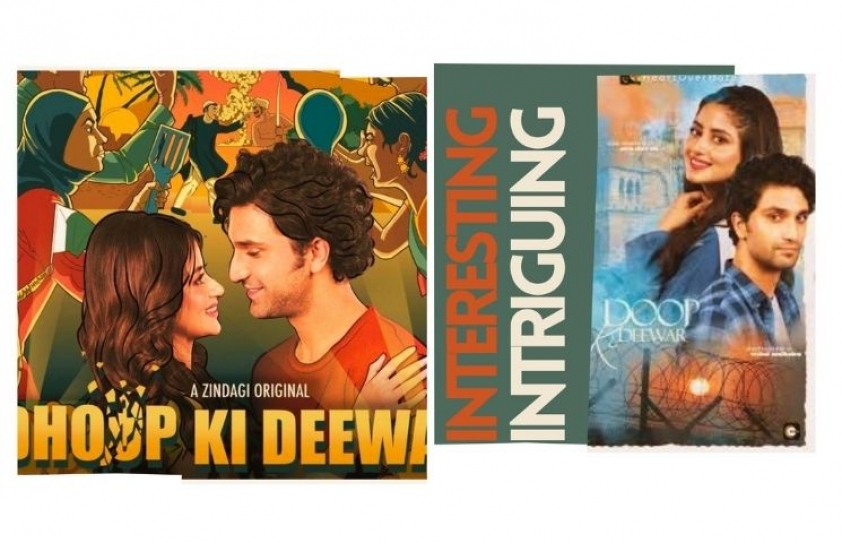 India and Pakistan share a love-hate relationship; it is like two brothers or sisters growing up together, fighting with one another but at the end have strong feelings for each other.

Umera Ahmed is one of the most famous writers in Pakistan and with her last web-series Ek Jhoothi Love Story on the streaming platform Zee5 she has gathered numerous fans from India as well. Her dramas are already popular among South Asian Diasporas, thanks to YouTube.

Dhoop Ki Deewar is also currently airing on Zee5, it is written by Umera Ahmed and directed by Haseeb Hasan who impressed his audience last year with ‘Alif’. The story of Dhoop Ki Deewar revolves around two characters Sarah Sher Ali (Sajal Aly) and Vishal Malhotra (Ahad Raza Mir) and their respective families. 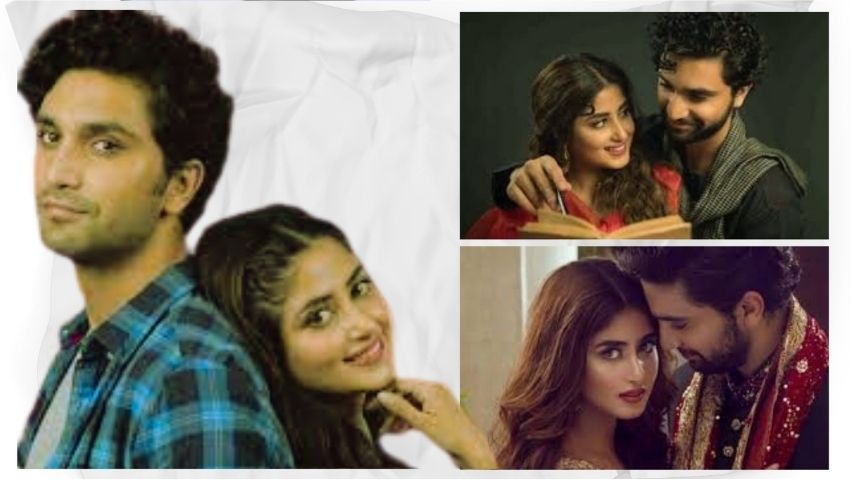 Dhoop Ki Deewar raises many questions, they range from questioning one’s patriotism, what it feels like when a loved one embraces martyrdom and how things change behind them - it also highlights how media takes advantage of situations and fuels controversies, and how humans react to loss and look for a sense of association with each other. The overall concept of Dhoop Ki Deewar is intriguingly interesting. This is a kind of story that has not been depicted earlier. The first three episodes are about what happens to the families of Indian and Pakistani soldiers who embraced martyrdom in the line of duty. How their kids respond to the media and how the media turns the emotion into a controversy. From social media to electronic media everyone starts to talk about it to make the issue burn and leaves no stone unturned to create havoc between the two countries. The media culture is much the same as the emotional response to loss.

Manzar Sehbai and Samiya Mumtaz, the former, the father of a Pakistani soldier and the latter, the wife of an Indian soldier, are scene-stealers. In every frame, they prove that they have absorbed their characters well. A few scenes of Manzar Sehbai are beautifully written and brilliantly performed. Similarly, Samiya Mumtaz carries a complicated character with utmost ease and conviction. Human elements are impressively depicted in multiple characters. A few scenes of Samina Ahmed are noteworthy; where she mourns her son’s demise is amongst the highlights of the first 3 episodes. 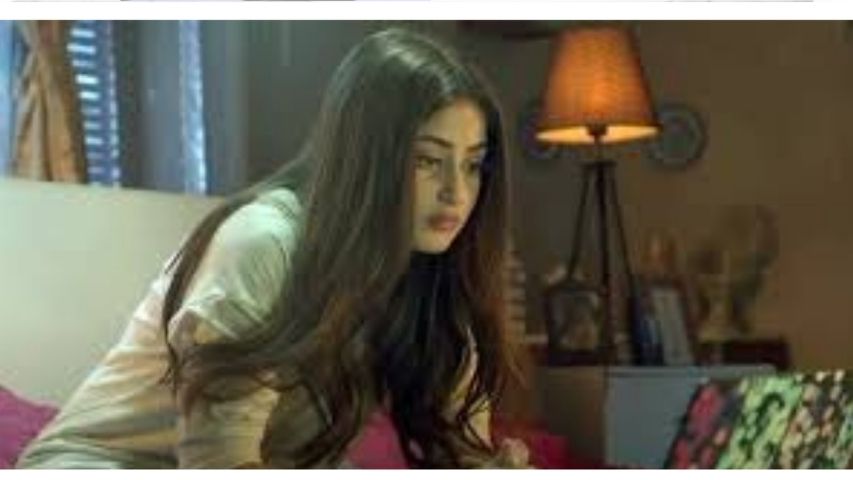 Sajal Aly is so remarkable as Sarah that she performs commendably. Sajal portrays her character realistically and brings out emotions in every scene. Her outbursts and the way she displays her confusions and complexes are all first-rate. Ahad Raza Mir as Vishal is a little lost in the character. He looks cute but there are scenes where he has underperformed, perhaps that is the kind of character that the writer has written for him.

Direction-wise, Dhoop Ki Deewar is strong and Haseeb Hasan once again proves that he has a knack for handling complexities and emotional scenes. A few scenes stand out as well as blend with the narrative. Execution of the web-series is a little slow in the first 3 episodes - it looks like a lot of time has been spent on setting up the foundation. At times, there is a repetition of the same message that feels a little monotonous. Because of the slow execution it the web-series look more like a drama or a soap - let’s see what upcoming episodes have in store for the viewers.

Dhoop Ki Deewar is airing on Zee5 and every Friday, 2 episodes are released. So far, 4 episodes have been released.