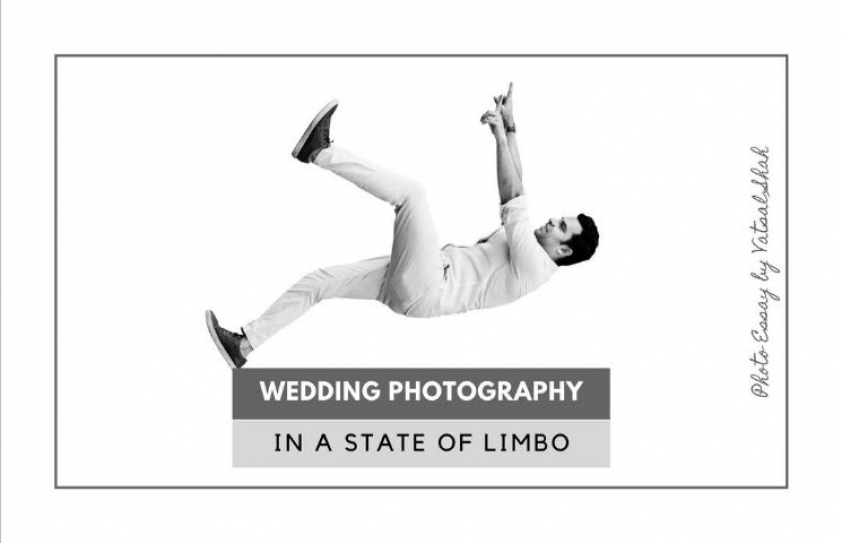 Photographer Vatsal Shah, writes on the drastic downturn in the industry of professional photography in the time of the coronavirus.

Right now, the series Indian Matchmaking on Netflix, is one of the most-watched and also one of the most-trolled (for depicting the preference of skin colour among brides, the hint at dowry transactions and casteism). Whichever way you take it though, the series is a slicky produced unscripted drama. Redeemingly, a note of tongue-in-chic humour can be detected.

Perhaps the series purposely avoids getting into the subject of sexual attraction (if ‘attraction’ is mentioned it is fleetingly) between the could-be-groom and bride who are being matchmade. Too much tequila to handle? 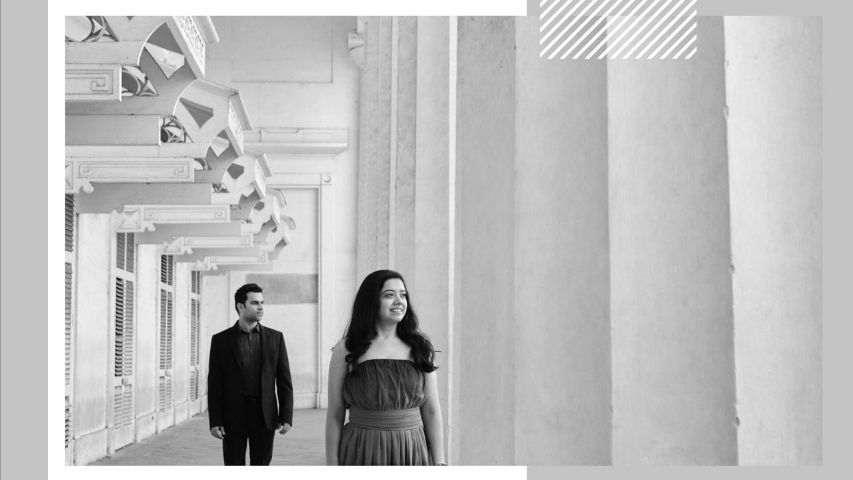 Curiously, Indian Matchmaking doesn’t either bring up the newish phenomenon of wedding photographers and videographers who have mushroomed in the metropolitan cities for well over a decade now.

On the other hand, the crime thriller series Unkahi focuses on a team of photographers commissioned to record the proceedings of a wedding in a picturesque Manali resort which turns violent to the extent of a murder inadvertently recorded on a cam. This in the pre-COVID-19 era.

That said, the  point is wedding photography had become a fast-growing industry in India, whatever its representation or the lack of it, maybe on the two aforecited shows on streaming channels.

And, currently it’s in a dire crisis, which could perhaps entirely destruct or alter the high equity of the fledgling industry, be it of start-up companies or establishments describing themselves as “the best”, “the most affordable”, “the coolest” and what-not self-coined superlatives.

The Coronavirus pandemic has hit the business hard, ever since it began to rage in March, when the summer wedding peak season was just about to get rolling. Since the world economy has been hurtled on the precipice of a recession, photographers aren’t exempt from the financial impact. 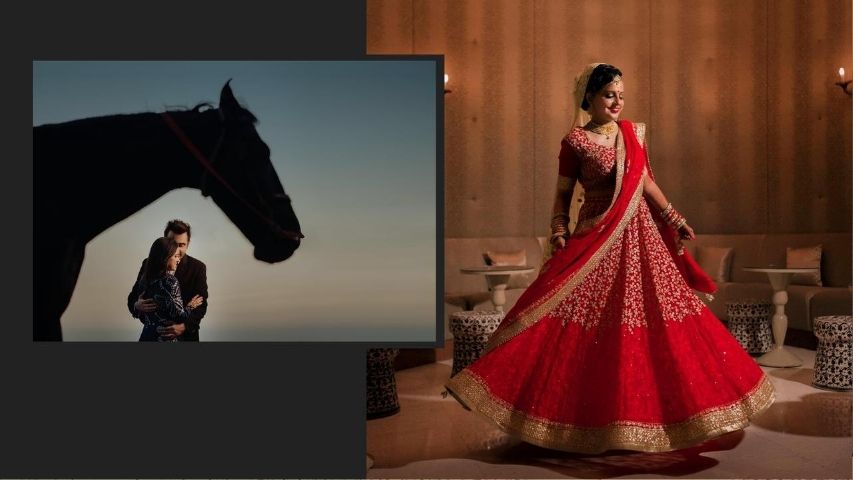 After all, its demand will naturally rise and plummet in accordance with the incomes of the clients - read the families of the couples which are gung-ho about spending lavishly on the wedding - starting with video trailers, pre-nuptial shots, sangeets, the big fat ceremony followed by a multi-cuisine feast at a multi-star hotel.

Once regarded as recession-proof, weddings have not been corona-proof. The current situation has proved that the previously-slated ‘recession-proof’ industry is near extinct at the moment. Insiders assert that nearly 90 per cent of the couples, in the hope of an improvement in the pandemic conditions, have postponed their wedding to December this year or staggered it to an auspicious date next year. If the industry does bounce back it will be a long haul, which is perhaps stating the obvious. 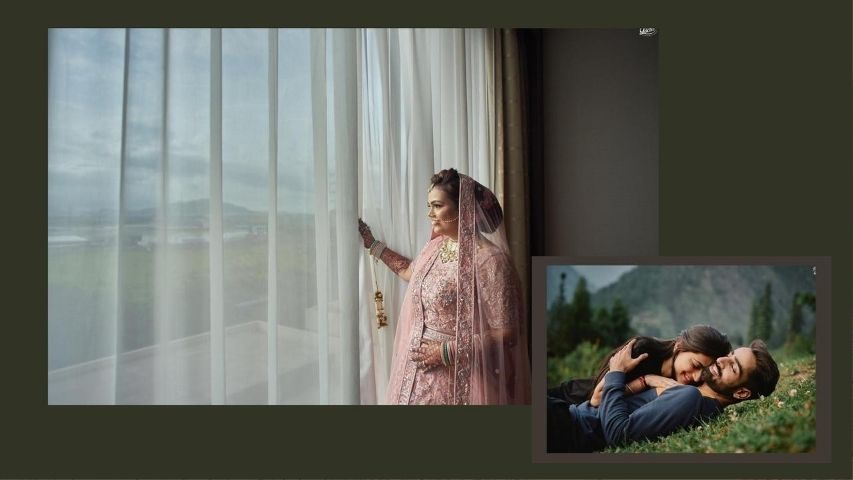 Not only the photography teams - which work out of offices and edit the material shot on desktops - but event management companies, hoteliers, entertainment troupes, caterers, decorators, lightmen and travel agencies are in a state of stasis now.

Even if controlled, intimate wedding ceremonies do take place, the family - say a cousin or brother of the couple - strives to capture the special moments, if not on professional equipment, then on cell phones.

Having interned in this area of photography, with the Dream in Focus company, one can say that it was an essential learning experience. Quite a few couples are keen to let the photographer get creative (read experimental) instead of clicking mushy Bollywood-inspired images.

The intern or beginner, incidentally, starts off as an assistant in a wedding video agency. The pay is next to nothing. However, there are perks like travelling to destinations - Jaipur, Jodhpur, Udaipur and Goa - particularly within India and to overseas venues in Bali, Pattaya and Bangkok. The upper crust prefers to opt for European destinations. 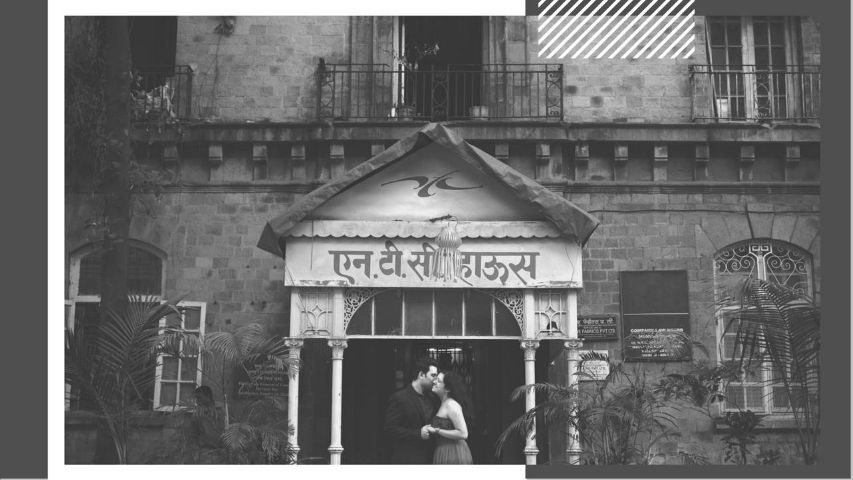 So what is the tab, you might ask. The commissioned photography agency - often contacted through an event management company - offers packages ranging from Rs 25 lakhs to Rs 1 crore, plus travel, hotel stay and daily expenses. The aforecited price range is a modest one, it could jump to multi-crores in the case of the leading industrialist families.

Can wedding photography be a lifetime occupation? Perhaps only for those who see it as a business enterprise, and not as an extension of their photographic skills.

Without denigrating one’s couple of years experience in this zone, it would have to be stressed that it made sense to quit and look for options - in fashion photography, or in working towards an independent documentary or short film, which is easier said than achieved. 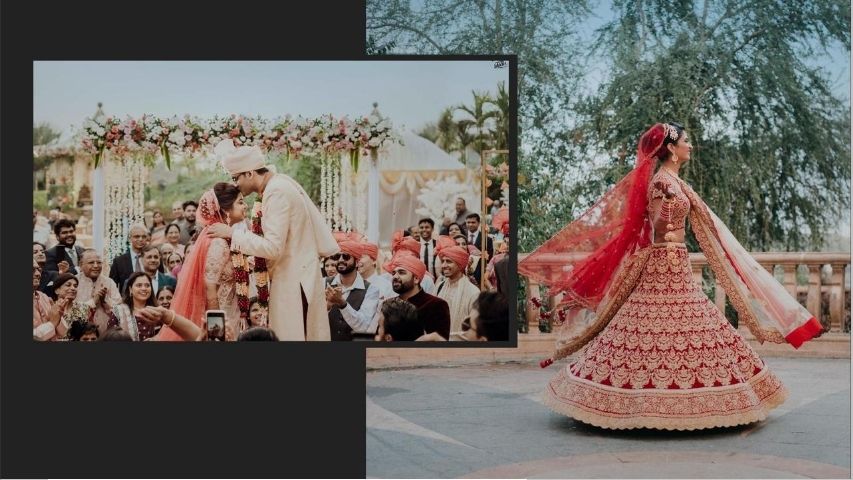 As one finds oneself largely home-bound since months, a question mark lingers. How does one resume a suddenly-thwarted career? What visuals can one turn to right now?

Social media is packed with images of spectacular sunsets and sunrises in Mumbai. Abstract compositions are being attempted by some. Photo-journalists, at the risk of their lives, are documenting the agonies of the ailing. The situation of migrant workers who had to leave the city for homes in far-flung places are clearly heart-wrenching.

To return to the wedding photography domain, then, it is in a limbo right now. For so many of us in the image-making profession, in fact, life at this very moment, is a freeze frame.