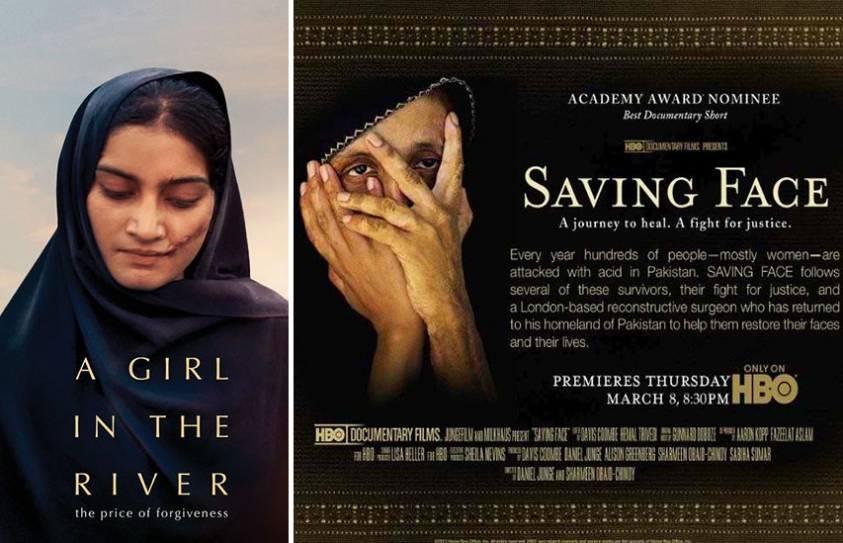 True Review Television - Documentaries, In Search Of A Platform

An Oscar recognition for a documentary is a win-win situation, in most parts of the world. Though news channels pick up human interest stories and flash them predominantly as was the case with the Nirbhaya incident or the Arushi Talwar murder. Such incidents find a berth in crime reality shows, because of their immediate topicality. But like instant coffee, they serve the punch of caffeine and it’s over. While a well brewed cup of coffee leaves a lingering memory of aroma and taste. The reality show episodes are watched for the newness and topicality, but don’t linger in the viewers’ memory. Shows like Haqeeqat, Crime Patrol, Savdhan India, etc. have dealt with acid attack and honour killing stories. But in one off episodes, zeroing in on a particular incident.

A few years back, I watched Sharmeen Obaid- Chinoy’s Saving Face which followed the trials and healing process of two victims of acid attack in Pakistan and the exemplary work of Pakistan’s plastic surgeon Dr Mohammad Jawad. The such stories and victims have mirror images across the border. Maybe there is our own Dr Mohammed Jawad we know nothing of. But director’s bitter-sweet approach with the film touched a chord with the audiences. By the time the last orchestral strains of the Oscar night medley started to fade away, a mental note was in order to watch A Girl in the River: The Price of Forgiveness. Sharmeen Obaid-Chinoy is fortunate, in that, as with Saving Face, A Girl in the River too has HBO as a collaborator. The backing of a channel at least ensures a public viewing other than that at festivals and private screenings hosted by groups of social activists, etc. Saving Face was widely watched at such screenings in Mumbai. I guess a round of screenings of A Girl in the River, is in the offing.

India too has her share of documentarians who can hold a torch on global screens. The Oscar unfortunately deludes them. So does a widespread screening opportunity. So the Indian documentary filmmakers have to promote their films at international film festivals and at the indigenous bi-ennial MIFF, a docufest presented by Film Division. Films Division has also tried a Saturday screening on their premises. I don’t know if it is continued.

Since theatrical screenings of documentaries are a write off by the theatre owners, the onus must be placed on the multi-channel media scenario. The state broadcaster Doordarshan does a ad-hoc telecast of documentaries. Hence, a good film is completely lost in the melee of commercial programming and the lack of pre-screening publicity on Facebook and other social media. IDPA (Indian Documentary Producers’ Association) has done a fair bit of reviving audience interest with screenings and telecast. But, IDPA and the ilk now have to target the private networks! Of the private networks, NDTV’s dedicated slot Documentary 24X7 did showcase a string of well made documentaries, it was short lived, or is it doing a seasonal set?

Why do our channels (not just the GEC, but also the movie channels) turn a blind eye to documentaries? Before the electronic entertainment revolution took over, a film was always preceded by a documentary from Films Division and/or a news reel. Unknown to us the documentaries we watched as kids, are now considered classics of the genre and one scours the Films Division catalogue to buy a DVD. Can our channels not consider interspersing documentaries amidst the shows? No harm devoting a slot several times a week for documentaries. Of course, quality standards must be set, and met.

Documentary films are a visual recording of history – cultural, social, sports, etc. Imagine the audience’s thrill when before the feature film, they watched India bag a Gold in Hockey. Or Pakistan’s surrender in the 1972 war or an animated film on miniature paintings narrating the Krishna Leela!

Channels need to look at the documentary film genre as a Corporate Social Responsibility, and fill in the lacuna for exhibiting documentary films. Sharmeen Obaid-Chinoy is one lucky filmmaker – her work gets seen and acknowledged.