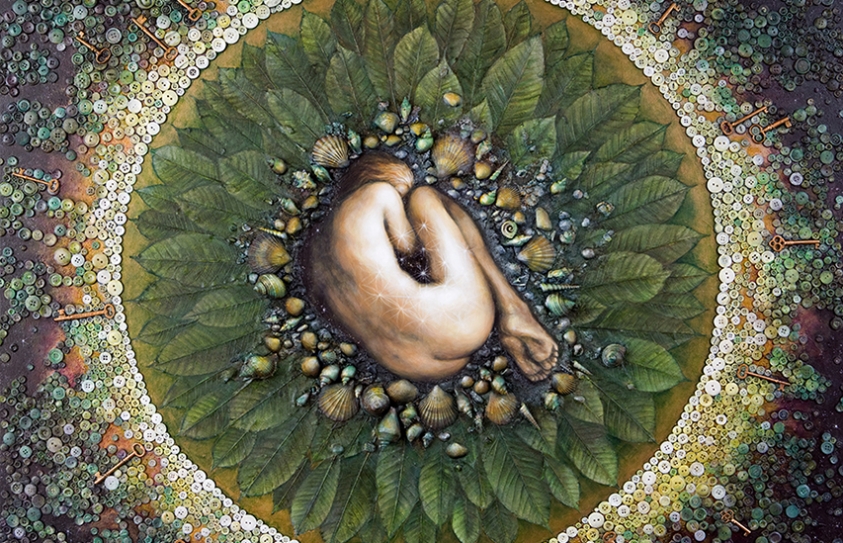 The horrific case of the brutal rape of a Kerala law student has reminded everyone of the December 16, 2012 gut-wrenching incident that has come to be known as the Nirbhaya Case, that jolted even the most apathetic Indian. The Kerala case is rendered more tragic by the fact that the young woman was attacked in her own home. So all those who say that women ask for it, because they stepped out of home, have to find more excuses for male savagery.

Over the last few years, more rape cases are being reported, at least in urban areas, and the country that used to pride itself on its sabhyata, had to confront its own uncivilized self.

Cinema and theatre in Mumbai are still uncomfortable about how to tackle the issue of rape or violence against women, because we have all grown up in a culture that uses the term “izzat lut gayi” (honour lost) for rape. The social and moral burden immediately shift to the victim of the crime, and the perpetrator does not even feel shamed or dishonored in any way.

As a result, wherever the issue of sexual violence is taken up by a film or theatre director, there are two extremes—the victim (or survivor as the new politically correct term is) is either seen to be traumatized by shame, or as a violent avenger.

One of the most sensational plays about rape was Jaywant Dalvi’s Purush, written and first performed in the late eighties. There have been thousands of versions of this play in multiple languages, perhaps because it somehow satisfied the voyeuristic instinct of audiences, stoked their tendency to pass moral judgment, and then let them go back satisfied with the ending, in which the woman wreaks a terrible revenge.

The play’s heroine is raped by a politician, who, when played by an actor like Nana Patekar, holds all the fascination of an evil reptile you can’t take your eyes off. The woman who should have had more sense than to walk into his den and challenge him, invites trouble. The usual ‘she asked for it’ argument – like why was she out alone at night, why was she with a man, why was she wearing provocative clothes? As it usually happens, the woman does not get justice, but she walks right back into the den, armed this time, and castrates her rapist.

This was the solution put forward by the 1988 film Zakhmee Aurat, by Avtar Bhogal, in which a group of women go around castrating rapists. The sheer awfulness of the film, and its built in hypocrisy (film rapes as crudely as possible and then try to take the moral high ground) meant that it remained a footnote in movie history, below similar revenge films like Insaaf Ka Tarazu (1980—BR Chopra). The film that does spring up every time rape is mentioned is Ghar (1978—Manik Chatterjee), in which a woman (Rekha) is left devastated by rape--it takes all her strength, and patience on the part of her husband, to get her emotional wounds to heal.

Vijay Tendular’s Chi Sau Ka, done more often in Hindi as Anji (with Vasant Deo’s translation), had a totally different take on rape. The play’s heroine Anjali Sharma, pressured by society to get married, and unable to find a man at the right time, goes out in search of a groom. She is seduced and then rejected by the man she finds attractive, and goes on to question the value system that decrees that she should feel shame or guilt; what if she doesn’t? Is there something wrong with her? What if that forced sexual encounter was the only way for her to experience physical pleasure? Would society feel vindicated if she committed suicide?

Between these extremes was Nirbhaya, produced by Poorna Jagannathan and directed by Yael Ferber, that was a direct response to the December 16 Delhi rape. The actors who performed did something that took great courage and support from loved ones—to step on stage and talk about the sexual violence they faced in their own lives. The testimonial production left audiences shaken, many moved to tears. The reasoning behind the production being that it is the silence of the victims that allows their attackers to walk free.

When the full account of the monstrosity committed by the men on the young woman—real name Jyoti—came out, something snapped in Indian society. The processions, candle light vigils apart, it brought the hidden ugliness out and suddenly women were willing to talk, to push back, to demand changes in the law and in the patriarchal social attitudes that blame the woman for everything bad that happens to her, and under the guise of protecting her, tries to snatch away her freedom. If she resists and is ‘punished’ by more violence, the cycle just never breaks.