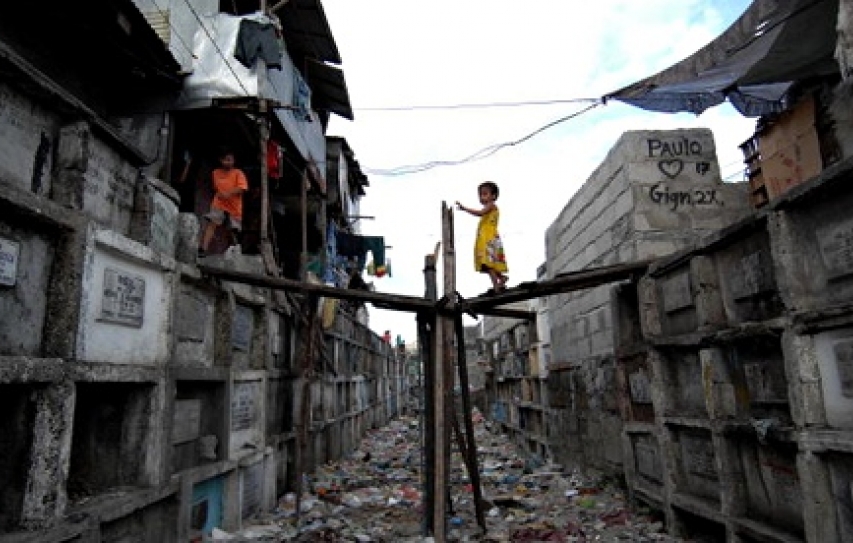 2015 is a crucial year in fight against poverty

The Action/2015 campaign (This year is key to poverty and climate goals, stars warn world leaders, 15 January) is a welcome initiative that underlines the importance of 2015 as a crucial year in the fight against poverty and climate change, with pivotal UN summits taking place. The campaign released new data showing the number of people living in extreme poverty ? on less than $1.25 a day ? could be reduced from over 1 billion to 360 million by 2030 if the right decisions are made. However, poverty is more than a lack of income: people living in deprivation face many simultaneous disadvantages. Health, education and living-standards deprivations are equally important to measure, as the 7 million people who took part in the UN?s My World survey, the Open Working Group and the secretary-general?s December 2014 report stress.