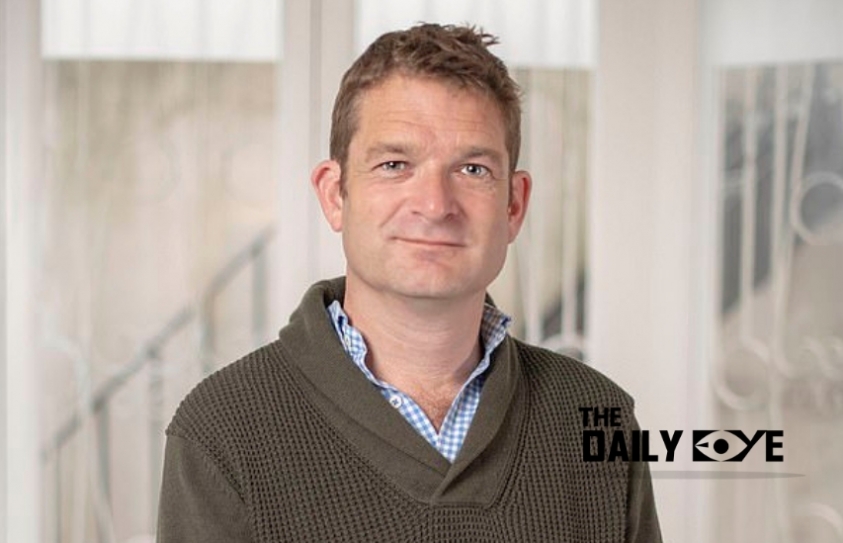 Dr. Nick Martin won the global 2019 Blueprint International Whistleblowing Prize in London on 16th of this month (Wednesday) for speaking out about the off-shore immigrant issues that deliberately harmed asylum seekers and ignored doctors’ recommendations to treat dangerously ill people. To be appreciated is that, on a small island like Nauru, located in Micronesia, northeast of Australia – the doctor has managed to end the medical neglect faced by the refugees and asylum seekers. After returning to Australia, he states that he had increasingly come to question his role in a system that is antithetical to medical ethics.

Dr Nick Martin was the most senior Australian doctor deployed on Nauru between November 2016 and August 2017. He is originally from the UK, where he was surgeon lieutenant commander in the British Royal Navy. He currently resides and works in regional NSW. He says, “The ongoing human rights travesty that is indefinite mandatory detention and the treatment of asylum seekers there never seems to be far away from the news. Since returning I’ve watched the Australian Medical Association, the United Nations, the Royal Australian College of General Practitioners and all the other major medical colleges and charities speaking out against the system.”

After witnessing the systemic bureaucratic issues on Nauru, Dr Martin felt compelled to speak out on what he has described as an ‘ongoing human rights travesty’. “The time came to take a long, hard look to see if I was actually part of the solution or accept that, after this long, doctors are increasingly being forced, by the way the systems on Nauru have been set up by the government, to be a major part of the problem,” he wrote. 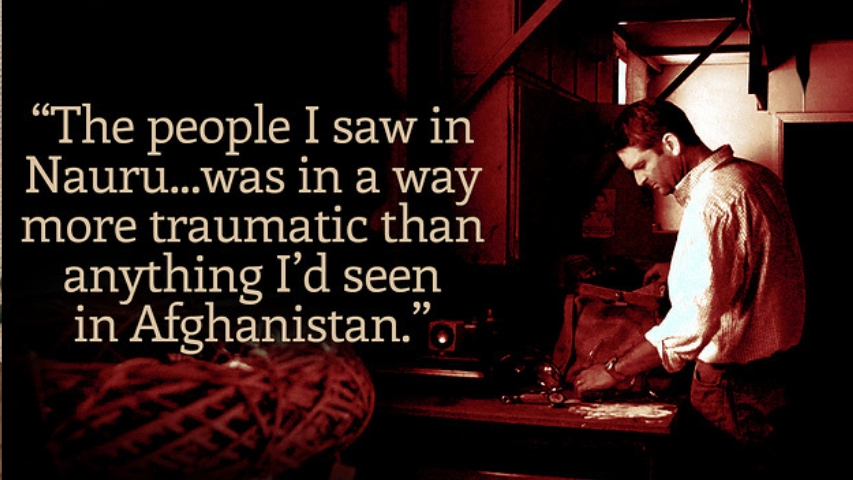 Dr Martin has played a role in a number of court challenges that brought dangerously ill children to Australia for treatment, including a young girl experiencing severe mental issues who was at risk of further suicide attempts. “In my opinion, Nauru is ill-equipped to handle complex mental health cases, particularly child mental health, and does not have the facilities to handle a complex child psychiatric case,” he told the court. Several hundred children were being held indefinitely on Nauru when Martin spoke out against the conditions. Fewer than 10 now remain on the island.

He worked mostly in clinics at the Republic of Nauru Hospital (the RON). He battled as much bureaucracy as he did patient illness in a situation where he feared of endangering lives. “Things like unstable angina, brittle diabetes, consistent kidney stones, lots of musculoskeletal problems,” Dr Martin told News GP last year. Patients required with utmost medical facilities which were unavailable on Nauru. There was a call for them to be transferred to either Australia or the Papua New Guinea capital of Port Moresby.  There was an estimate of thirteen people who died in the offshore regime since it was reopened in 2012.

“Australia is diminished, this diminishes us all. There are people still in those places, still, after six years. I know there are issues of migration around the world, I understand that, but the Australian solution is not a solution at all,” Martin says addressing the London audience on ending indefinite offshore reduction.

This global free speech award is nonetheless recognition for one’s commitment towards society. The award was previously won by Chelsea Manning, who revealed US military abuses and suspected war crimes in Iraq and Afghanistan, and John Kiriakou, the former CIA intelligence officer who revealed information about torture techniques including water-boarding.