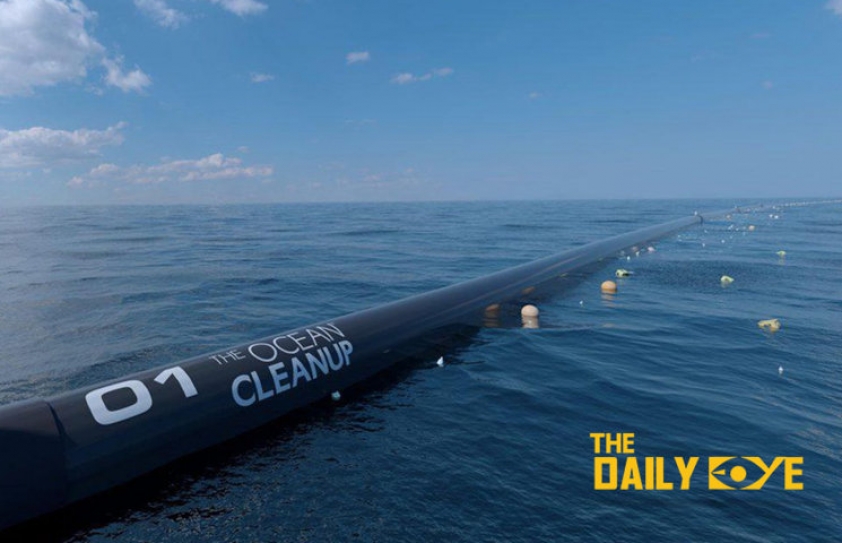 The world's largest ocean clean-up is now underway in the Pacific Ocean and aims to collect up to 150,000 pounds of trash in its first year and eventually tackle the Great Pacific Garbage Patch.

The Ocean Clean-up, a non-profit spearheaded by Dutch inventor Boyan Slat, deployed its ambitious $20million system on Saturday from the San Francisco Bay for several weeks of testing before it's officially set into motion. The project placed a 2,000-foot unmanned floating boom into the water, designed to curve into the shape of a U as it's pushed by the currents, and like 'Pac-Man' eat up trash and hold it inside its structure.

This has been Slat's dream since his teenage years. Slat's remarkable invention can be the revolutionary change needed to save Mother Earth. So what is it all about? Instead of going after the plastic, Boyan devised a system through which, driven by the ocean currents, the plastic would concentrate itself, reducing the theoretical clean-up time from millennia to mere years. 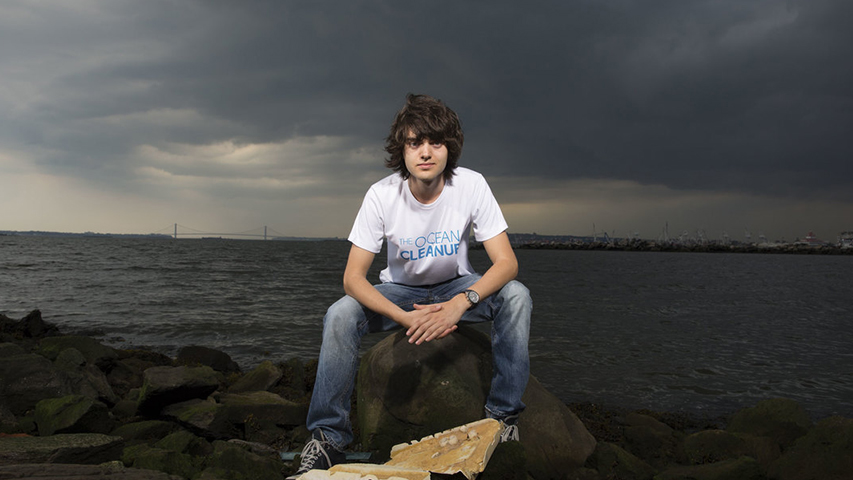 In February 2013, he dropped out of his Aerospace Engineering study at TU Delft to start The Ocean Clean-up. The first clean-up prototype was deployed in June 2016.

Within five years, the organization hopes the boom - called System 001 - will clean half of the Great Pacific Garbage Patch, a stunning pile of floating trash between California and Hawaii comprised of an estimated 1.8 trillion pieces of scattered detritus and at least 87,000 of plastic, according to the New York Times.

The garbage is so massive; it's detectable from space satellites stretching 1.6 million square kilometres. The boom has been towed to a site and will undergo two weeks of testing. After the boom collects the trash, a vessel will meet the structure and collect the plastic, then transport it to land for sorting and recycling. 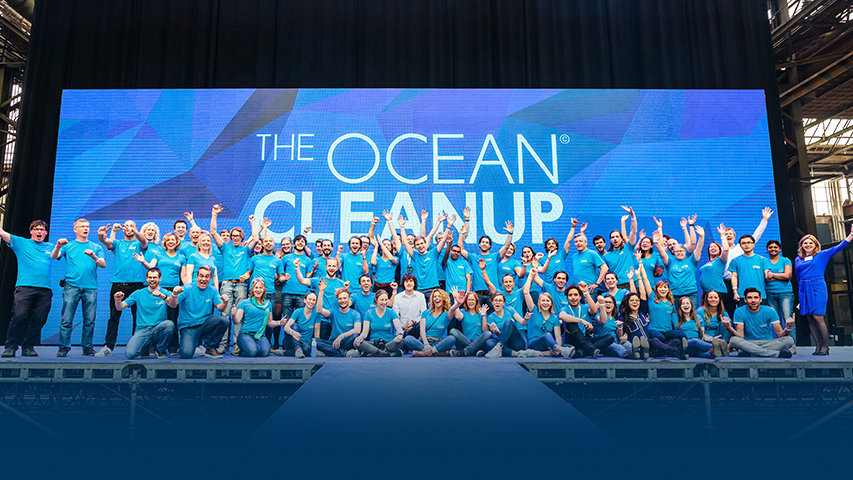 If all goes well then the boom will be brought to the garbage patch, which is located nearly 1,400 miles offshore, by mid-October.

But reducing our addiction to plastic is just one half of the equation, Slat says. “These garbage patches won’t go away by themselves. Even if we were to close the tap today the plastic would still be there in 100 years.”

Slat's mission against time has begun, and so has ours.

Boyan Slat is the youngest-ever recipient of the UN’s highest environmental accolade; Champion of the Earth. In 2015, HM King Harald of Norway awarded Slat the maritime industry's Young Entrepreneur Award. Foreign Policy included Boyan in their 2015 list of preeminent thought leaders, Forbes included him in their 30 under 30 edition in 2016. In 2017, Elsevier named him Dutchman of the Year, Reader’s Digest chose him as the European of the Year and he was given the Thor Heyerdahl Award for maritime innovation. Slat is also a member of the Thiel Fellowship.