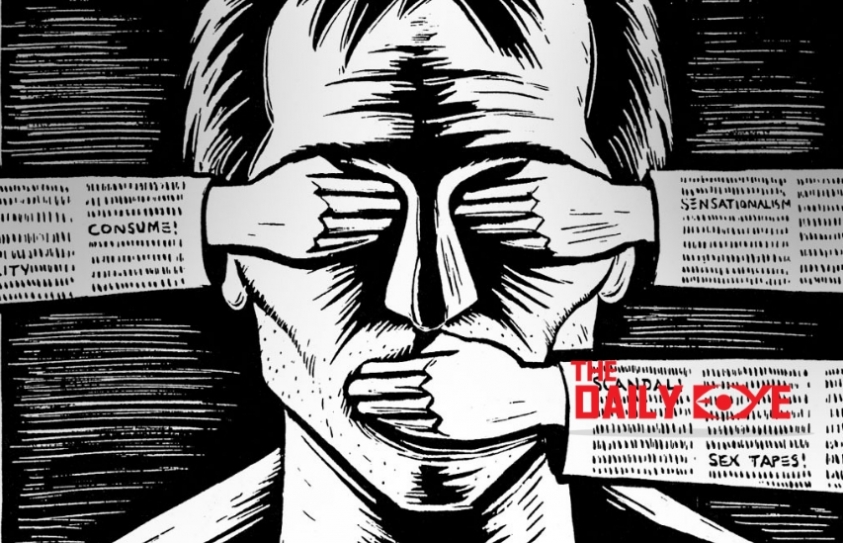 Amartya Sen: “Many institutions in the Country are under attack and their freedom encroached.”

The 85-year-old economist and philosopher, Amartya Sen came out in support of actor Naseeruddin Shah on Sunday, after he was involved in a major controversy over his remarks on the growing intolerance in India. Shah criticises the government’s crackdown on human rights activists in a video released by human rights organisation Amnesty India on 4th January.

In a solidarity message in Urdu, Shah had said, “From the beginning, the Constitution's core values aimed at ensuring social, economic and political justice for all Indian citizens. It provided for everyone to have liberty of thought, expression, faith and worship and for everyone to be treated equally. Those who fight for justice, human rights and raise their voices against corruption are in fact protecting our Constitutional rights. But now, those who are fighting for our rights are being locked up in jails. Artists, actors, scholars and poets, all are being stifled. Journalists, too, are being silenced.” 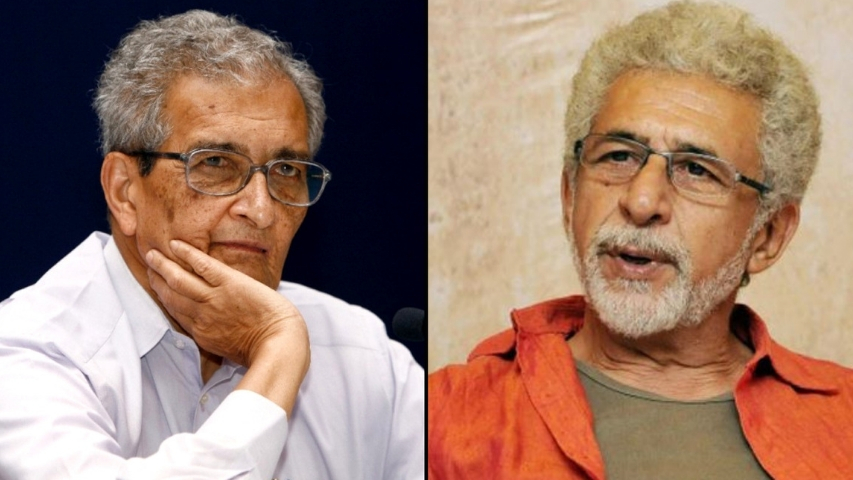 Shah was later called as an anti-national after he said that he fears for his children living in today's India. On being asked about this on-going issue, Sen said, “We must protest against such attempts to disturb the actor. What has been happening (in the country) is objectionable. It should stop.” He also said that even journalists are facing harassment.

Under the hash tag #AbkiBaarManavAdhikaar, the Amnesty had claimed that India has witnessed a massive crackdown on freedom of expression and human rights defenders. As reported by the India Today, on talking about the troll attacks against personalities like Shah, Sen says, “Losing the ability to tolerate others is a serious cause for concern, it points to losing of the ability to think and analyse.”

“In the name of religion, walls of hatred are being erected. Innocents are being killed. The country is awash with horrific hatred and cruelty,” he added.

Last month Shah spoke in the wake of a mob violence that broke out in Uttar Pradesh's Bulandshahr on December 3 over alleged cow murder in the Mahaw village. The violence led to the death of two men, including a police inspector. Shah comments that the death of a cow had acquired more significance than that of a police officer in the country. It is also said that Shah’s visit to a literary fest in December was also cancelled due to the protests by Hindu outfits over his comments on mob violence.