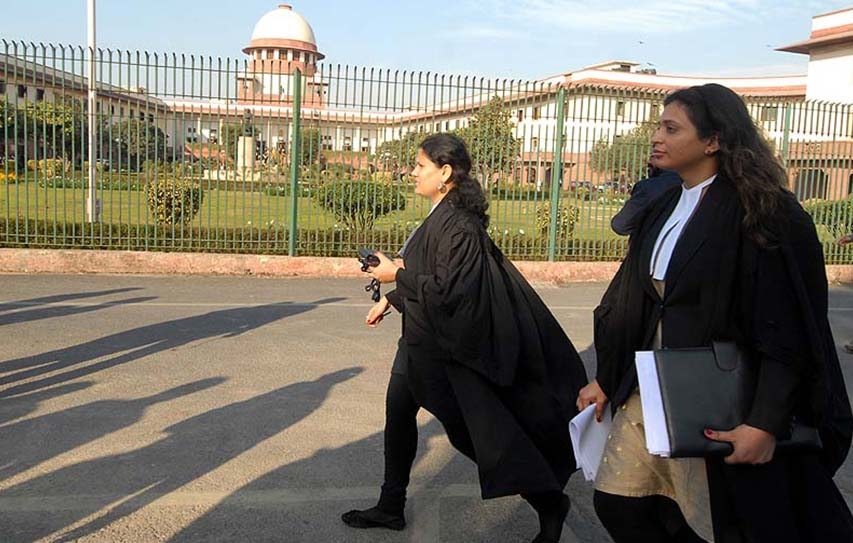 The amended Scheduled Castes and the Scheduled Tribes (Prevention of Atrocities) Rules were recently notified. The major amendments to the principle act include addition of new offences of atrocities, rationalization of payment of relief amount, establishment of exclusive special courts, etc.

The Scheduled Castes (SCs) and the Scheduled Tribes (STs) Prevention of Atrocities (PoA) Act, 1989 was amendedrecently to include new offences and to ensure speedy justice to victims. The amendments to the Act were originally issued as an ordinance by the previous UPA government in March 2014.