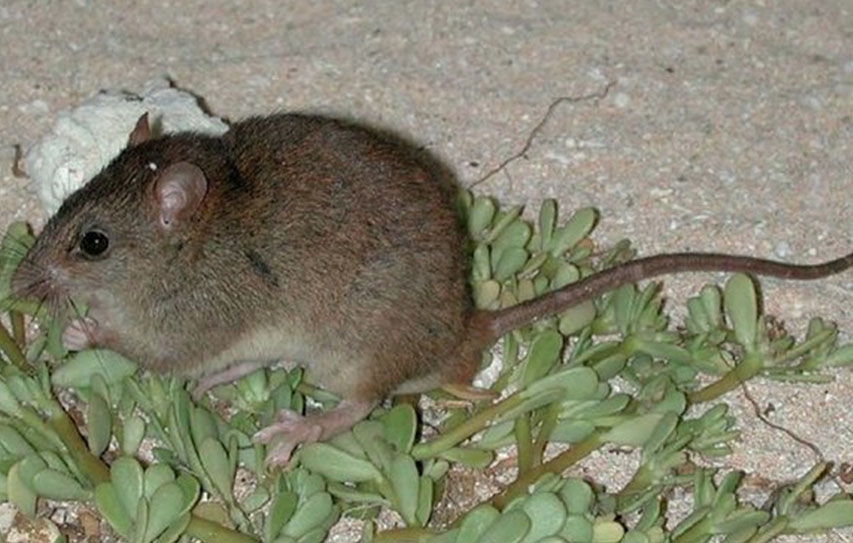 Australia — Australian researchers say rising sea levels have wiped out a rodent that lived on a tiny outcrop in the Great Barrier Reef, in what they say is the first documented extinction of a mammal species due to human-caused climate change.
The rodent was known to have lived only on Bramble Cay, a minuscule atoll in the northeast Torres Strait, between the Cape York Peninsula in the Australian state of Queensland and the southern shores of Papua New Guinea. The long-tailed, whiskered creature, called the Bramble Cay melomys, was considered the only mammal endemic to the Great Barrier Reef.