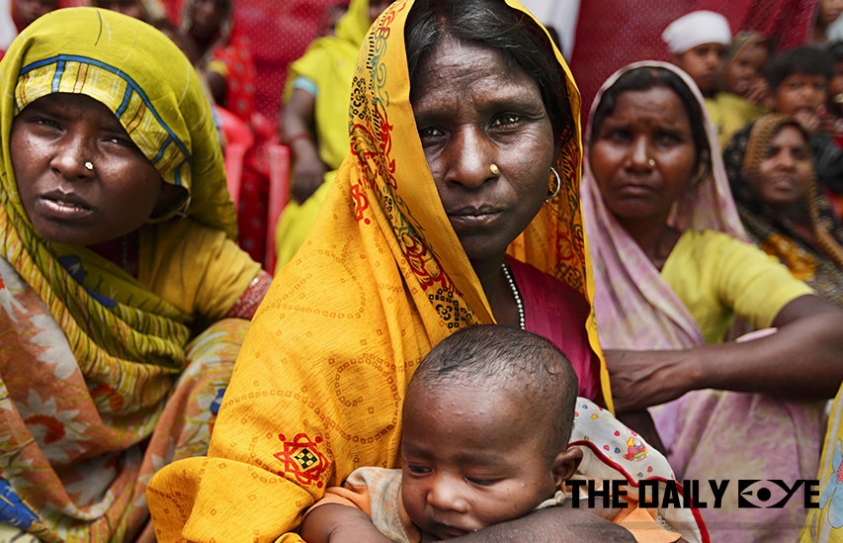 The Cochin Devaswom Board of temples recently took a huge step towards an equal India, by appointing a Dalit priest at a temple. Kuzhuppully Umesh Krishnan of Matilakam became the first priest under the CBD temple jurisdiction to hold office, taking charge at the sanctum sanctorum, called the garbha-griha of the Mahadeva Temple at Njalikulam last week.

The heartening news comes immediately after a similar effort undertaken by the Travencore Devaswom Board. Mr Krishnan, who has worked as a priest in numerous temples for the past twelve years took over from priest B. N. Balakrishnan Embranthiri, The Hindu reported.

Last month, the Travancore Devaswom Board, which manages close to almost twelve hundred shrines, appointed 22-year old Yadukrishnan, a member of the Pulaya community as Melsanthi, or head priest, of the 150-year old Manappuram Siva temple. Yadukrishnan is one of the six Dalit priests appointed by the Board. According to data from the Hindustan Times, from the sixty-two priests appointed by the Board, more than half were non-brahmins, and six were Dalits. All of those selected need to pass a rigorous examination, and complete studies of Thanthri thanthram, the science of rituals and customs before becoming a priest. 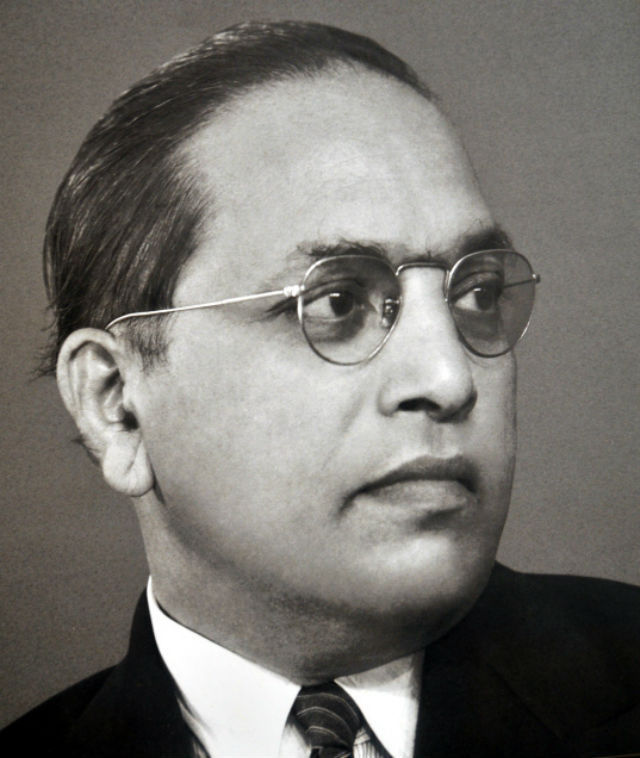 The response that the appointment got from the priest community and the general public was overwhelming- people gathered in throngs to visit the new Melsanthis. What makes this all the more heartwarming is the change in the manner and the perception of the public. As late as 1924, Shaju Phillip of Indian Express notes, Dalits and people from other backward classes were not allowed in even the proximity of the temples, and it took a satyagraha before they could access the roads surrounding a temple, and another twelve years before they could step inside one. The move was highly controversial and protested against, which makes this appointment an even happier one- this is the first time someone from a 'lower' caste has received the privilege of doing God's work.

Caste has always been a touchy issue for India and Indians. What began centuries ago to merely identify people and factions according to their profession, soon evolved into an ugly hierarchy of privilege, and gave rise to a perverse sense of classism among the lucky few. The so-called higher castes abused their power by denying access to education and better means of living to the underprivileged ones. The largest breakthrough was made by Dr. B. R. Ambedkar, the father of our Constitution, in drafting laws without any reference to the existing social mores and ideas of cultural appropriateness.

Merely establishing laws, however, cannot change what has been ingrained in a person's behaviour, and the community's reaction, therefore, is a promise for a better future, one without baseless laws that prohibit people from chasing their passion. "No script says that only Brahmins can be priests." said Yadukrishnan, speaking to the Hindustan Times. "We have to change with the times. This is only the beginning." Indeed, it is.