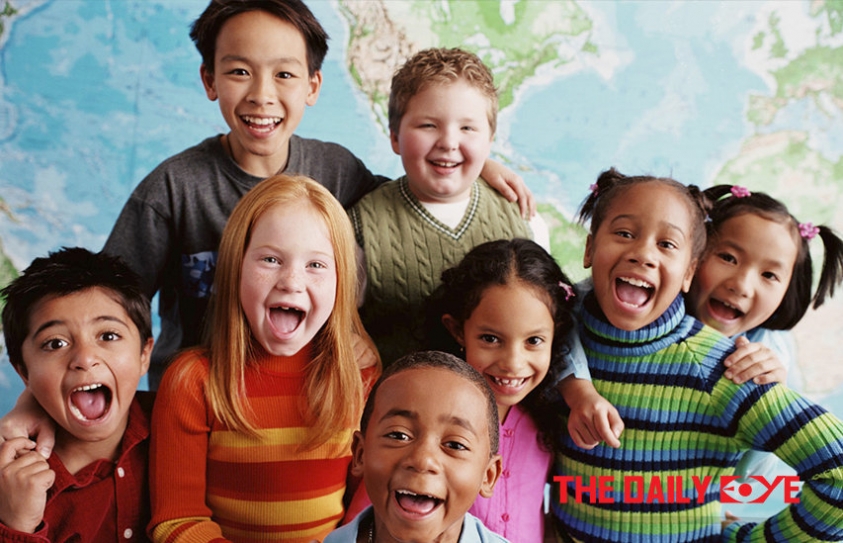 Do Young Children have Racial Biases?

Children notice difference across racial lines. Even from a very young age, babies scan a face differently if it belongs to someone of a different race, suggesting that racial bias may be hardwired. But noticing the difference is not the same as having negative or positive beliefs around difference. Those types of judgments develop over time and are influenced by many things, including the social climate children grow up in and the experiences they have that confirm or disprove their biases.

A recent study published in the journal Child Development is the first to show a lasting effect -- and in kids young enough to not be too set in their ways.

Co-authored by researchers from the Ontario Institute for Studies in Education (OISE) at the University of Toronto and their international colleagues, the study's two 20-minute sessions with 4- to 6-year-old Chinese children, in which they played with a touch-screen app to distinguish individual black faces, significantly reduced their implicit anti-black bias. This bias reduction lasted for at least two months. 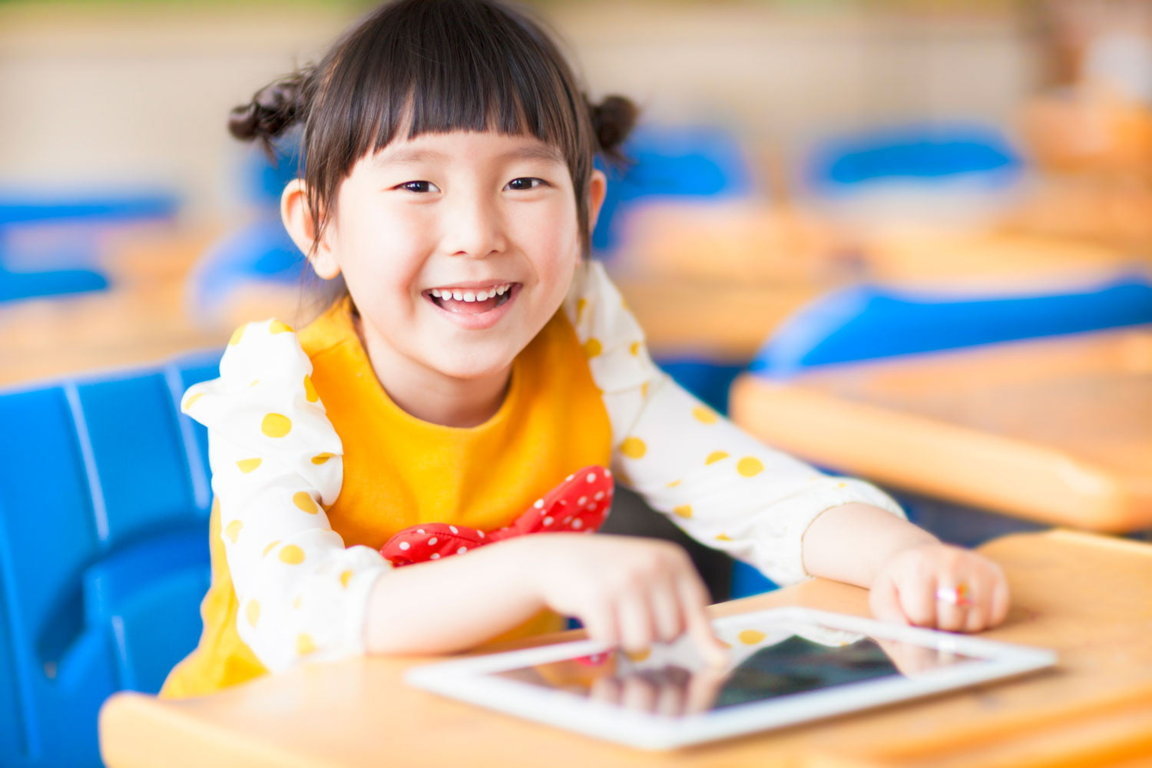 Here’s how a version of the test to detect an implicit bias that favours white people over black people would work: a series of black and white faces on a touchscreen device is shown to the participants. Each photo is accompanied by a cartoon smile on one side of the screen and a cartoon frown on the other.

The difference in the amount of time it takes to follow one set of instructions versus the other is used to compute the individual’s level of implicit bias. The reasoning is that it takes more time and effort to respond in ways that go against our intuitions.

"There are two key findings here," said Dr. Lee. "First, using our app, young children can quickly learn to recognize people from a particular race other than their own, which is an important social skill for children living in the globalized environment. Second and more importantly, an added benefit of learning to identify people from another race as individuals is the reduction of their implicit racial bias against that race."

First author on the study, Miao K. Qian, a PhD student at OISE at the University of Toronto and an affiliated researcher at Hangzhou Normal University, said that before conducting this study, she was "shocked" to learn that children, even at age 3, already show implicit racial bias against other race people.

However, these biases can change over time. For example, young black children in Cameroon show an implicit bias in favour of black people versus white people as part of a general tendency to prefer in-group members, who are people who share characteristics with you. But this pattern reverses in adulthood because individuals are repeatedly exposed to cultural messages indicating that white people have higher social status than black people.

The problem of racial bias is not one that can be solved by addressing the beliefs of individuals alone. Tackling the problem also requires addressing the broader social and economic factors that promote and maintain biased beliefs and behaviours.