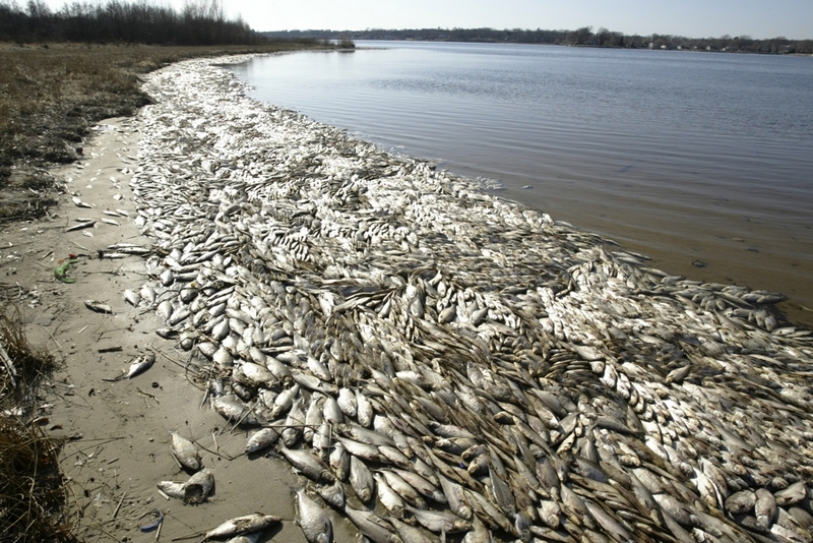 Fish are losing their survival instinct — even becoming attracted to the smell of their predators — as the world’s oceans become more acidic because of climate change, new research said on Monday. The study of fish in coral reefs off the coast of Papua New Guinea — where the waters are naturally acidic — showed the animals’ behaviour became riskier. “Fish will normally avoid the smell of a predator, that makes perfect sense,” lead author Professor Philip Munday from Australia’s James Cook University told AFP. “But they start to become attracted to the smell of the predator. That’s incredible. “They also swim further from shelter and they are more active, they swim around more. That’s riskier behaviour for them — they are more likely to be attacked by a predator.”