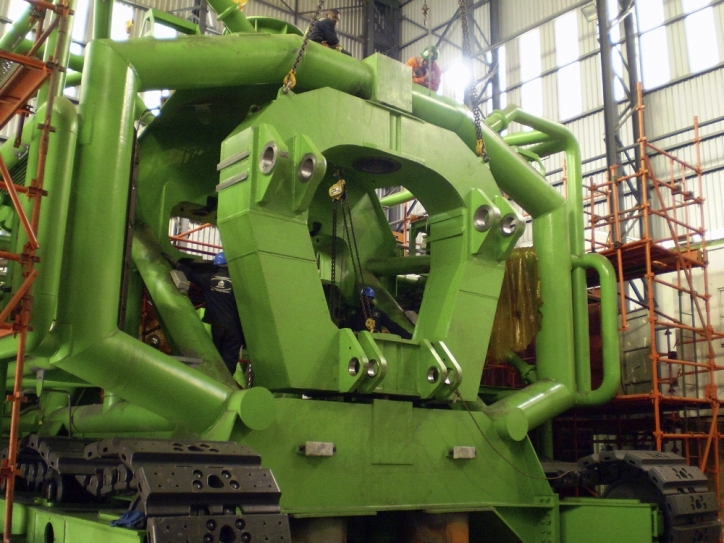 Get Ready For An Explosion Of Mining On The Ocean Floor

Last week, noted billionaire Richard Branson issued a call for more comprehensive protection of the Arctic, which in turn prompted some people to say rude things to him. Several pointed out that Branson’s airline and space business ventures depend in no small part on fossil fuels — as Scottish comedian Frankie Boyle tweeted back at Branson, “You own an airline you mad cunt.” But the blowback was not the most notable part of Branson’s statement. Because while he listed the usual threats like oil drilling and commercial fishing, he also snuck in a mention of seabed mining. And that’s a threat you’re going to hear about a lot more in the future.