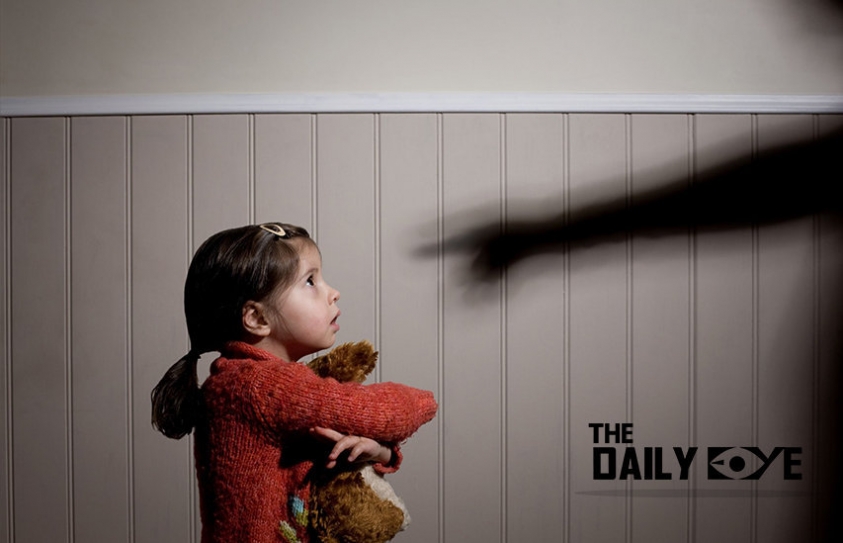 Individuals, families, communities, the government and the workplace - all have witnessed human rights abuses between and among people. Staunch feminists attribute these situations to a culture beset with patriarchal beliefs and practices. A person is closest to his family and friends (take girlfriend/boyfriend for example). Often, these violations are neglected and lead to emotional suppressions.

According to Psychology Today, the ‘ideal’ couple or family would attempt to gratify the physical, economic and emotional needs of the individuals involved and work on the personal development of children. There would be a minimum number of rules and restrictions, allowing for optimal freedom and autonomy.

In contrast, the ‘less-than-ideal’ couple or family tends to exert excessive control over its members by imposing attitudes and regulations that favour obligation over choice and image over self-expression. Unnecessary restrictions, manipulations, and power plays, as well as the mystification needed to deny the fact that such controls exist, cause considerable harm.

Violation of Human Rights amongst Couples: 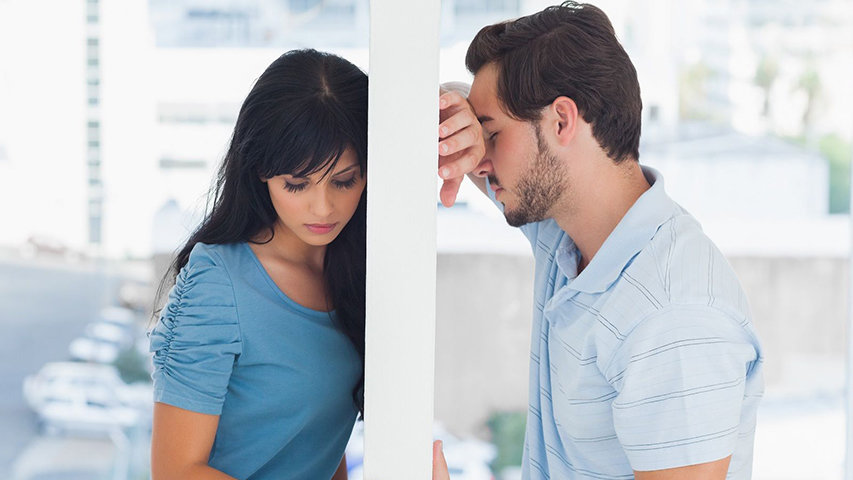 Many couple relationships are characterized by disrespectful interactions, which often lead to abuses. Power plays an important role here. Studies show that many abusers feel insecure about themselves and could have been previously abused as well. Sadly, they see a blurred border between loving and controlling their partner. More sadly, they refuse to admit that they have a problem and reject any advice about seeking professional help to address personal issues.

Human rights abuses in intimate relationships can be in the form of physical violence and sexual attacks such as wife/husband battery and marital rape. Emotional and verbal slaps contribute to psychological or mental abuse. This can happen when a man or a woman publicly humiliates his/her lover or deliberately gives her/him deafening silent treatment. Economic abuse is also devoid of human compassion, especially when either of the two parties controls household resources. The income-earner can consciously withhold any financial support to the family as a way of imposing that power and further punishing the abused.

Violation of Human Rights amongst Family: 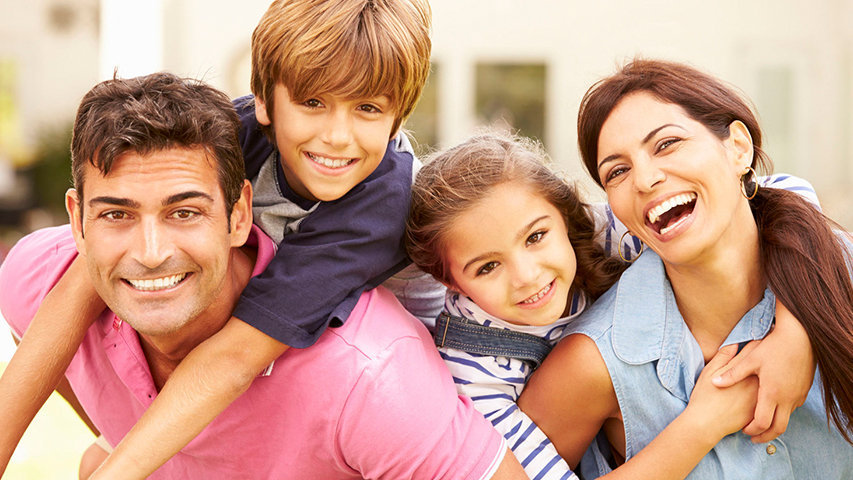 Unfortunately, a child may experience a certain amount of damage in basic areas of personality development that disturb his/her psychological functioning. This is definitely difficult for children to cope with. While coping up with this emotional or physical neglect/abuse, children develop defences that lead to toxic character traits and adverse behaviours, which injure their self-esteem and they unknowingly hurt others.

When imprints from early interactions with family members result in long-term debilitating effects on a child's conception of himself and the relationship he has with others, it obstructs the development of career and vocational pursuits. It must be considered an abuse and a violation of children’s basic rights.  Some forms of child abuse are subtle and, while hurtful, may leave no visible scars. While physical abuse is clearly visible. Mental abuse is often ignored by calling the child's behaviour just ‘weird’ or ‘not in a mood’. This shouldn't ever be the case.

What should be done?

When it comes to either family or couples, equality and respect for all human rights and fundamental freedom of all family members are essential to family well-being and to society at large. The same applies to couples. We must recognize the centrality of the human rights of individuals within contexts of the relationship and condemn and effectively act on abuses of human rights that take place. On a broad scale, we must try to overcome our narrow view of couples and family life and objectively examine dehumanizing practices.