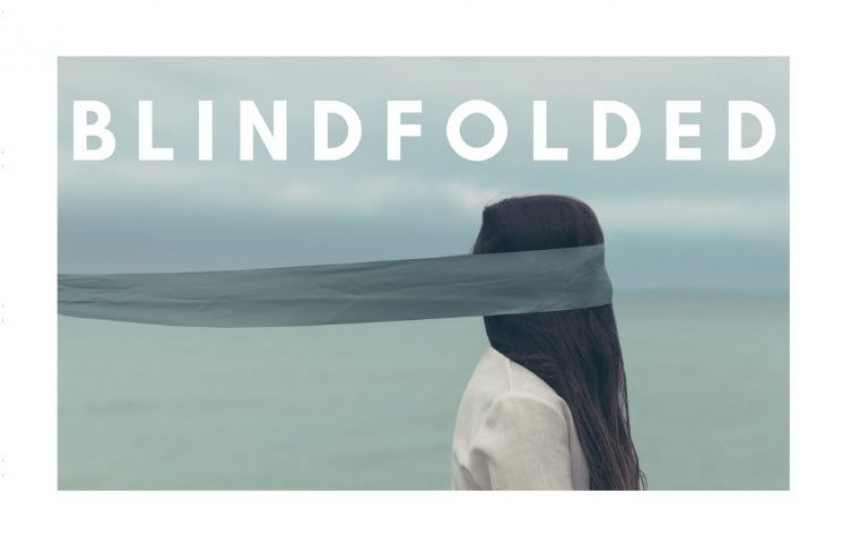 A woman lies brutalized, naked and half dead in the fields. She belongs to a marginalized section of society. Four upper class men have allegedly gang raped her, cut off her tongue and broken her spine. She dies. Eventually. The entire government machinery conspires to hush it up. The police hurriedly cremate her while the family is locked up in their home. If this inhuman and cowardly act were not enough, the family is shamelessly threatened to change their statement by none other than the District Magistrate of Hathras. The media is prevented from entering the village. The forensic report magically mutates into one of violence and not rape, as if that makes everything ok. The arrogance and dismissiveness of the administration in all of this is astounding.

The story evolves to become an absolute farce. The family of the victim is kept under round-the-clock ‘protective’ surveillance. The family is then accused of committing an honor killing. The four accused submit a letter claiming they are innocent. One of the four accused just happened to be in the fields catching up with the girl on that fateful day, as they were old friends. The girl’s family apparently frowned upon this friendship. On the other hand, the girl before dying gave a statement where she named the four accused Sandeep, Luvkush, Ram Kumar and Ravi, of raping her.

As this ridiculousness plays out, the upper class accused are being staged for an acquittal with the help of well-oiled administrative machinery designed to keep them ‘safe’. 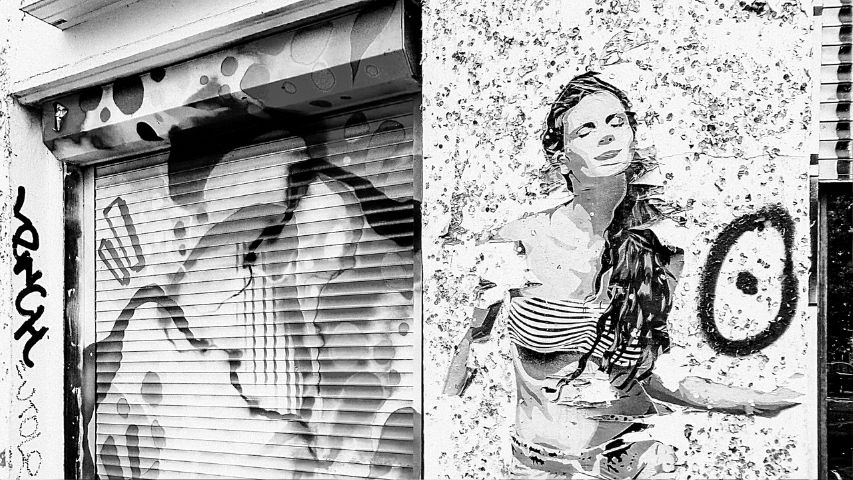 This is just one instance but according to the National Crime Records Bureau (NCRB), 87 (reported) rapes occur per day in India. The age of these women varies from 8 months to 86 years. How many of these get justice?

Which woman in her right mind will want to lodge a FIR if this is the treatment meted out to her and her family? The marginalized are being shown their place in the system. They are being reminded that they have no voice. They are being informed unequivocally that speaking up will have consequences.

As a society, we prefer discriminating and assigning roles. The men are the custodians, owners, managers, controllers and overseers. They are the moral compasses. Their discretion and their power give them the license to kill, to maim, to rape, to sell, to buy, to terrorize. The woman is the commodity with no agency over her body, her thoughts, her opinions or her desires.

It is foolish to believe that deeply rooted prejudices in society will change overnight. However, it is also foolish to believe that when a section of society is beaten into submission and broken, it will forever remain defeated. This phoenix will rise from the ashes as the collective conscience of a dehumanized segment that has nothing more to lose. That day, there will be hell to pay.

Till then, the fact remains that a young girl of 19 passed away recently. She was grievously injured. She did not get timely medical treatment. She could not be saved.

Did she commit a crime? Did she deserve this treatment and did her death have to become a parody? Like most cases these days… the truth is obfuscated. The facts are realigned into a more convenient presentation. How ironic that Justice is a personified as a blindfolded woman. As for the dead… it’s a good thing they don’t live to see the travesty.