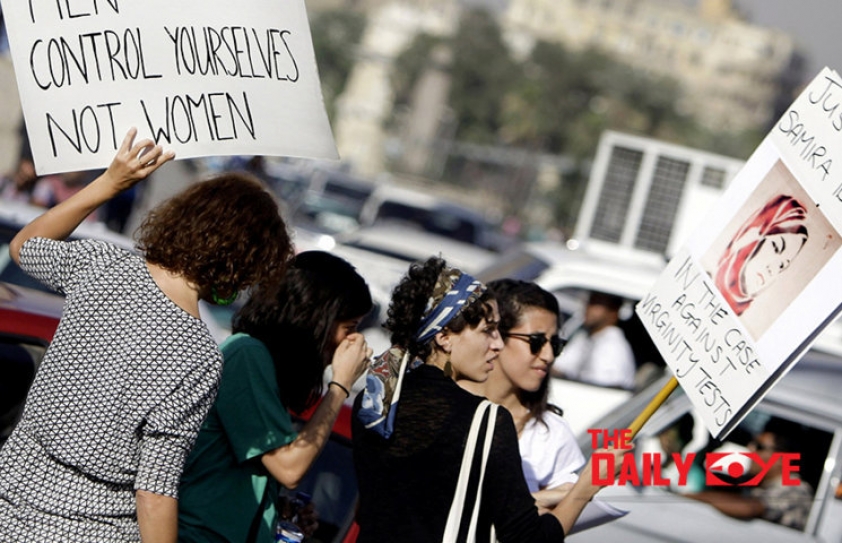 The #MeToo campaign saw women from around the world share their experiences of sexual harassment and assault and Egypt is no exception. In fact, in Egypt, life is often a daily battle against harassment. According to women’s rights activists and lawyers, many Egyptian women, influenced by the #MeToo movement, have come forward to expose sexual harassment. Yet, Egyptian women face a unique obstacle which can be described as ‘ignorance’. Government considers such complaints to be a form of unacceptable criticism. In some recent cases, government authorities have taken legal action against women. As a result, they are being disbelieved, blamed, or even suffering further abuse. 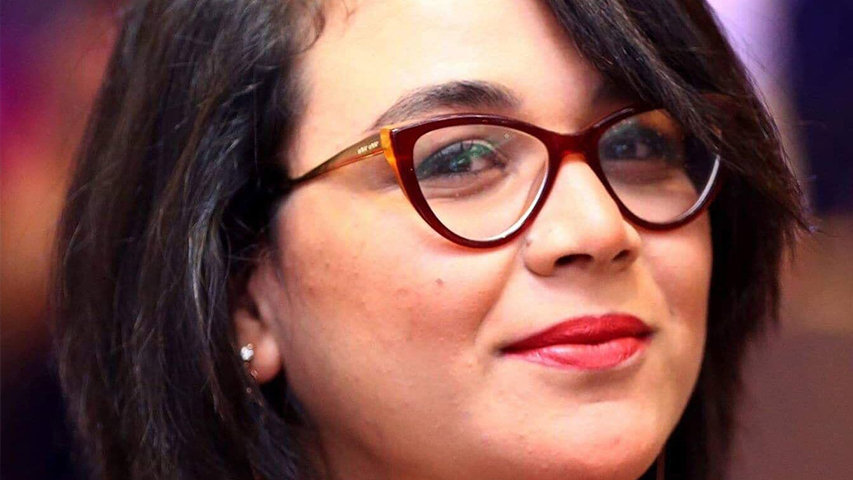 May El Shamy is believed to be the first Egyptian woman to file a police report against her superior, a man who works for an influential newspaper aligned with the government. After she filed the report, she was targeted by an online smear campaign, which included accusations that she is a member of the banned Muslim Brotherhood, considered by the government to be a terrorist organization. “May broke the barrier of fear and this will encourage more women to speak out against sexual harassment,” said Intsar El Saeed, her lawyer. “But the challenge we are facing now is to not allow them to politicize the case and drag it away from the sexual harassment issues.”

Shamy had worked for seven years for Youm 7, a privately owned newspaper and website. Over the summer, she said, one of her bosses, Dandarawy el Hawary, started to make comments that made her uncomfortable. She later decided to speak out against it. Shamy initially filed an internal complaint, but she said it became clear the newspaper was “very passive” in dealing with her allegations. Shamy then filed the police complaint, which triggered an investigation by Egyptian prosecutors. Since the news of her complaint leaked online, she’s been under attack. Activists are concerned that the backlash could stop other sexually assaulted women from coming forward. 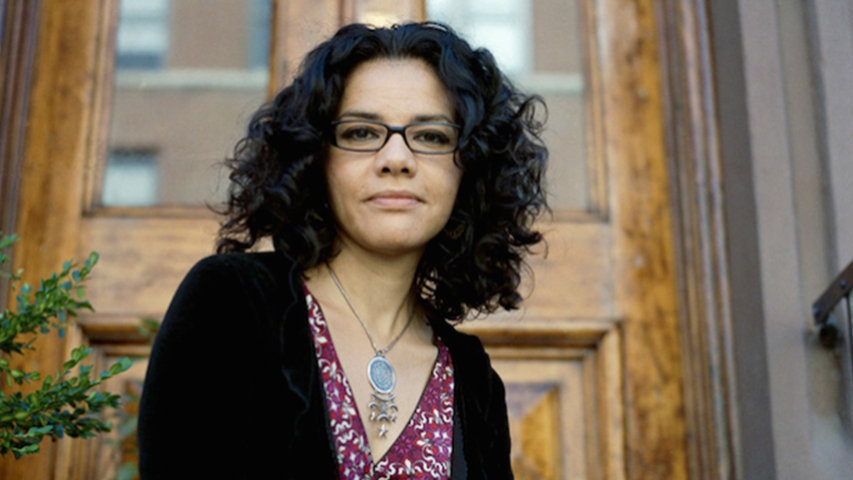 Research by UN Women published in 2013 found that 99% of Egyptian women had been sexually harassed, either verbally or physically. The recent restrictions of speaking out their allegations of sexual harassment have grown wider. Similarly; last month, the government handed human rights activist Amal Fathya two-year jail sentence for posting a 12-minute Facebook video detailing her allegations of sexual harassment at a bank and decrying the government’s failure to protect women. Taher Aboelnasr, a lawyer who has handled sexual harassment cases, said the campaign "was limited" to the middle and upper classes, even though it had a significant impact there. "The percentage of girls and women who file harassment reports is very small because society's culture doesn't allow that," Aboelnasr said.

Egypt’s first conviction for street sexual harassment came in 2008, when a 27 year-old named Noha al-Ostaz dragged a man to a police station after he grabbed her breast. Officers refused to file a complaint until the woman’s father arrived. Nobody had intervened to help her, and Egyptian media outlets accused her of cruelly “ruining the life” of her assailant, who was sentenced to three years in prison. Several other Egyptian women have shared stories of sexual assault during protests since then.

Accusations of sexual misconduct directed at two prominent human rights lawyers in Egypt - one of them a former presidential have roiled the country’s stressed civil society, which is already under merciless pressure from authorities. The allegations, directed at former presidential Khaled Ali and another lawyer, were made to read a private email sent by a woman, which was widely shared on social media. In the email, the woman stated every single detail about the harassment. Mona Eltahawy, an Egyptian writer and activist based in New York, said the “The woman who wrote the email deserves much more justice than she has received so far,” she said.

As told by the New York Times - It’s tempting to call this as the Egypt’s #MeToo moment. But it may prove just another example of Egyptian women speaking out against sexual violence.