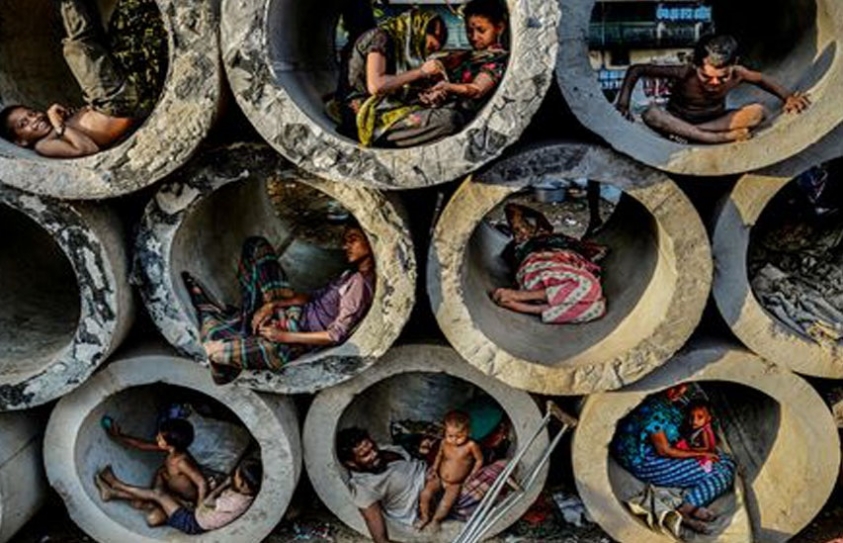 The condition of Scheduled Tribes staying in the hinterland of Maharashtra appears to be one of the worst in the country with almost 61.6 per cent of them living below poverty line (BPL).
These numbers tabled in Parliament on Monday are way higher than the national average of 45.3 per cent for tribals staying in rural areas. Maharashtra is second only to Odisha where 63.5 per cent of STs living in rural areas are BPL. The Maharashtra government spends nearly Rs 4,000 crore annually on tribal development, yet the number of those who are BPL has increased, reflecting in the spate of deaths of tribal children, which has been blamed on malnutrition.