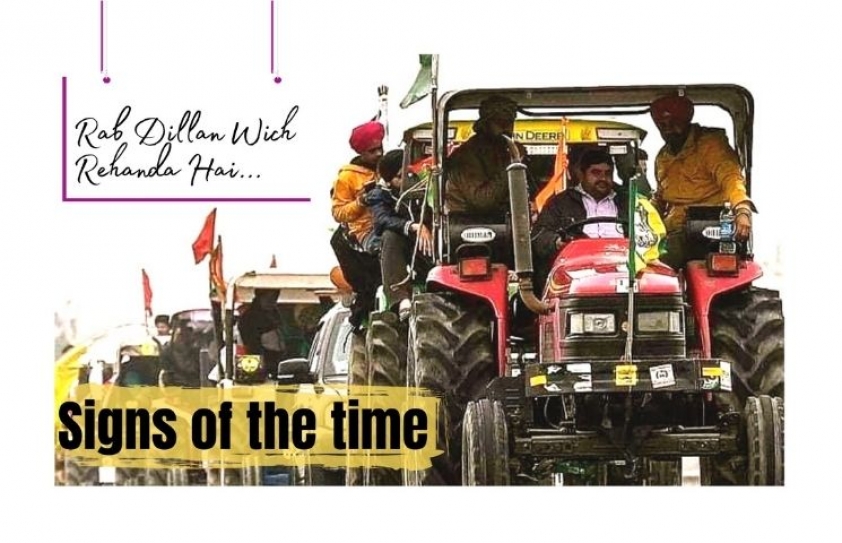 As I write this column, there’s heavy downpour and thunder and lightning, in and around the capital city, New Delhi. With that in the background or foreground, my heart is with the farmers, who are braving it, taking on nature’s onslaughts along with political treachery. The levels of the sarkari ruthlessness can be judged by the fact that, although till date  over 50 farmers have died, martyred to be precise, during their peaceful protests against the Farm Bills, yet un-moved sits the top  brass.

My heart is also with Nisar, the hapless shoe-seller in Uttar Pradesh’s  Bulandshahr, who was harassed and arrested from his pavement stall   because of the shoe manufacturing company’s brand name ‘Thakur’ imprinted on the shoe! What cannot be overlooked is the fact that Nisar was picked up by the cops on the orders of men who are a part of Bajrang Dal! Mind you, this is not the first time that men who are members of the Bajrang Dal have played havoc.

In the last two weeks this is the third reported incident from Uttar Pradesh, where Hindutva brigades have tortured innocent people before ensuring they are arrested by the cops. They have also ruined the lives of the Moradabad based couple, Rashid and Pinky. They have also destroyed the life of a Bijnor based seventeen year old Muslim boy who was merely chaperoning a non-Muslim girl after a birthday party by getting him imprisoned.

Now, of course, this hapless pavement seller Nisar of Bulandshahar, who was rounded-up by the cops under the directions of men driven by hate. Ironically, the owner of the Agra based ‘Thakur Footwear’ licensed and registered company, Narendra Trilokani, was not questioned by any of these Hindutva brigades! There’s a brazen pattern to the hounding of the minority community in Uttar Pradesh. As though there’s a preset Hindutva agenda, that is to be accomplished by them! This provokes me to ask these questions: Is the Uttar Pradesh sarkar run by the Hindutva brigades? Or is there little difference between the rulers of the day and the Hindutva brigades? 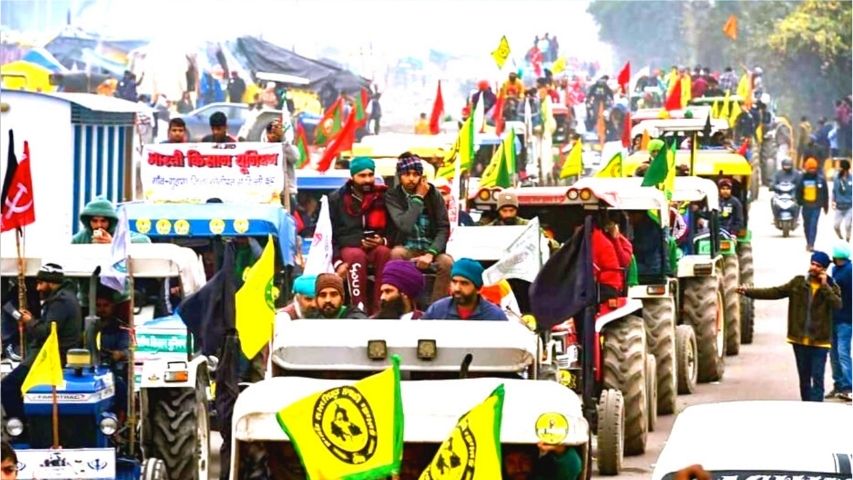 My heart is also with those affected by the latest round of communal anarchy unfolding in the different towns and villages as well as qasbas of Madhya Pradesh. In fact, just a week ago, I had arguments with a colleague who insisted on describing the chief minister of Madhya Pradesh, Shivraj Chauhan, as ‘soft and mild Hindutva face!’ No, there is nothing called ‘soft’ or ‘mild’ Hindutva. Also, seeing the very recent attacks on the property and  homes of those from the minority community one can only confirm that  there’s an obvious and apparent communal bias in the sarkari machinery. Perhaps, orders from the top brass? In fact, in the long list of  those  recently arrested in Madhya  Pradesh, primarily, only  Muslim  names and surnames stand out. Yes, a very large number of people arrested in Madhya Pradesh happen to be Muslims! Why?

This anti-Muslim stand in Madhya Pradesh hasn’t erupted overnight. It has been made to build up over the last few years with one instance after another. When the government at the center was flaunting ‘Start Up India’, there was an artisan family of Yusuf Khatri in Madhya Pradesh on the verge of shifting base. Pack up time for them? Yes, one of India’s most prominent families in the field of art, producing and exporting award-winning Bagh prints, considered shifting to the United States when Yusuf Khatri’s brother and nephew were attacked by goons at the beginning of the year 2016. After such communal attacks, they found it difficult to live in their ancestral home. According to news reports, two members of the Khatri family were brutally attacked, with rods and swords, when they were returning from the masjid after namaz. One news report had quoted Mohammed Bilal Khatri, Yusuf’s son, as having said, “We identified some people involved in the assault. They are all members of local Right-Wing units, but are yet to be arrested.” Incidentally, one of the victims, that is, a member of the Khatri family attacked by the goons, had received a national award for his work just a few days before the brutal attack. 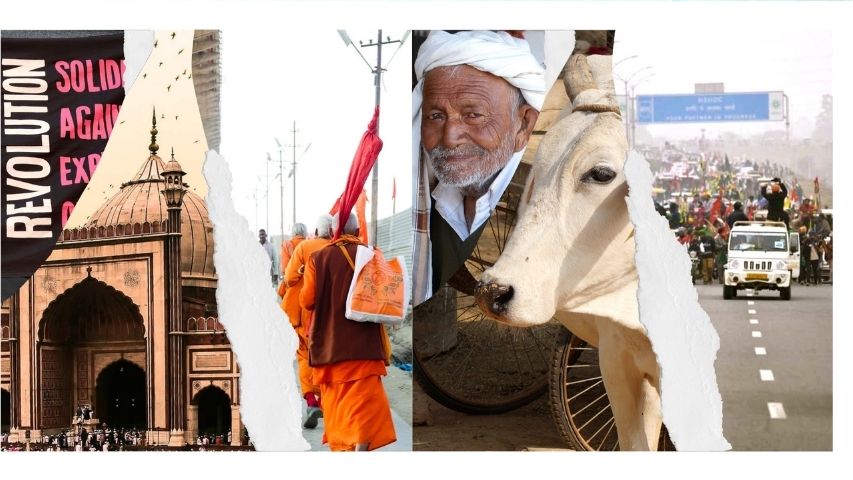 Over three years ago, the All India Secular Forum team led by L.S. Herdenia had focused on a series of communal incidents in Madhya Pradesh. Details from that report  are as follows: “On  October 12, more than 40 houses and about the same number of shops owned by Muslims were set on fire in two villages, Gandhwani and Pipalya, in the Dhar district. After setting shops on fire in Gandhwani the violent crowd entered Pipalya village and set many houses on fire. In order to escape the fury of the violent crowd, residents left their houses. This gave a freehand to the crowd, which burnt everything in the houses or looted. In fact nothing was left. The crowd attacked every Muslim they came across. One woman told us it was a ‘war like situation’. Members of the crowd were hurling choicest abuses, ‘Why are you here? Go to Pakistan, you traitors!’”

This report also stated that, ‘Hindu organizations’ have adopted a ‘unique method’ to collect crowds at a short notice. “A siren was installed in a multi-storey building. That night, the siren was blown thrice, which alerted residents of the nearby villages. The moment they heard the siren they rushed to Pipalya and Gandhwani and started attacking Muslim houses and shops.” There was another startling observation made by this team: The police officers who made sincere efforts to control the communal situation were punished by the top political brass! Two BJP members of Parliament were sent to these villages and also to Petlawad where communal violence was witnessed. It was on the basis of their report that police personnel were punished because they controlled the situation and did not allow the situation to take an explosive turn.

"Farid, the earth questioned the sky/Where are the mighty captains gone?/In their graves they rot, was the reply/And rebuked for tasks not done.”

Perhaps, those hell bent on dividing us along caste and creed lines  have  not heard this verse of the patron saint of the Kashmir Valley, Shaikh Nuruddin (popularly known as Shaikh Ul Alam Nund Rishi)

"Why are you harping on the caste/His is the only caste/His essence is beyond the bounds of knowledge/The doers of noble deeds all have the same caste/If O! brother you surrender to Him, then alone will you become pure”