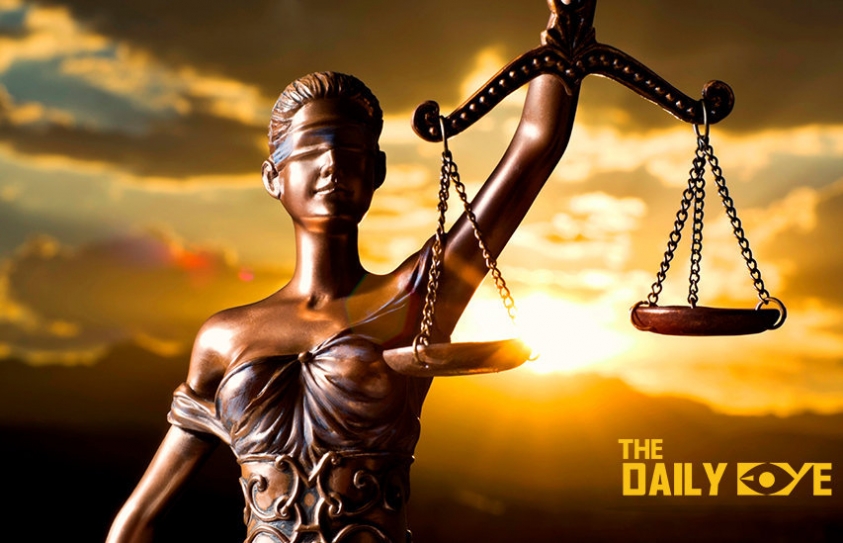 A recent study revealed that there has been a fall in people getting basic justice worldwide. The World Justice Project Rule of Law Index measures rule of law adherence in 113 countries and jurisdictions worldwide based on more than 110,000 household and 3,000 expert surveys. Featuring primary data, the WJP Rule of Law Index measures countries’ rule of law performance across eight factors: Constraints on Government Powers, Absence of Corruption, Open Government, Fundamental Rights, Order and Security, Regulatory Enforcement, Civil Justice, and Criminal Justice.

According to the World Justice Project website, since the publication of the last WJP Rule of Law Index in October 2016, a majority of countries worldwide saw their scores decline in the areas of human rights, checks on government powers, and civil and criminal justice. The greatest decline was seen in Factor 4, Fundamental Rights (71 countries dropped out of 113), which measures the absence of discrimination, right to life and security, due process, freedom of expression and religion, right to privacy, freedom of association, and labour rights. The second greatest decline was seen in Factor 1, Constraints on Government Powers (64 countries dropped out of 113), which measures the extent to which those who govern are bound by law. 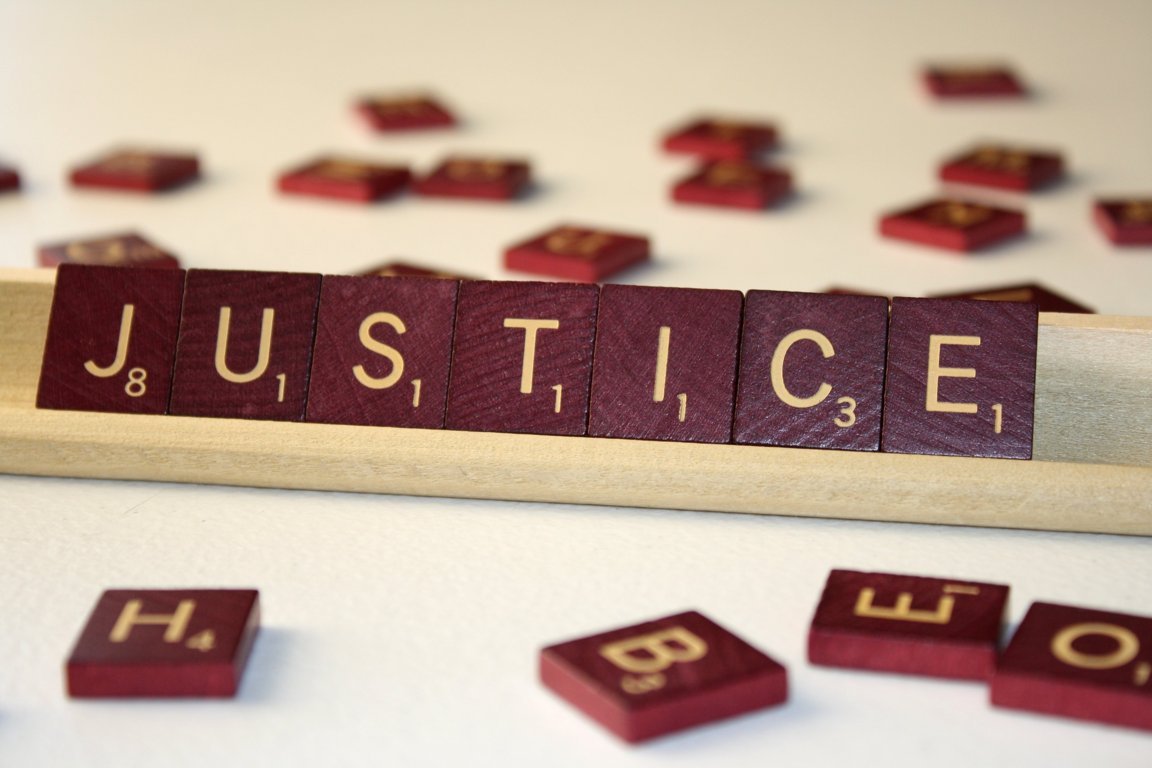 “All signs point to a crisis not just for human rights, but for the human rights movement,” said Professor Samuel Moyn of Yale University. “Within many nations, these fundamental rights are falling prey to the backlash against a globalizing economy in which the rich are winning. But human rights movements have not historically set out to name or shame inequality.”

India has been ranked 62 out of 113, up by 4 positions since 2016. Despite the change in position, the condition of deliverance of justice still remains quite low and unchanged. Apathy and ineffective governance have created barriers to accessing justice in our country, which has resulted in granting certain sections of society only limited access to the full range of socio-economic and civil-political rights available.

Philippines saw the most significant drops in Constraints on Government Powers, Fundamental Rights, Order and Security, and Criminal Justice making it the biggest mover in this year’s WJP Rule of Law Index (calculated by comparing countries against the 2016 rankings). It fell 18 positions, now ranking 88th out of 113 countries overall and 13th out of 15 countries in the East Asia and Pacific region.

Globally, countries in Western Europe and North America continue to top the WJP Rule of Law Index, followed by countries in the East Asia and Pacific region. On average, the South Asia region scored lowest.

Where does your country stand on the index? Find out here: https://worldjusticeproject.org/sites/default/files/documents/WJP_ROLI_2017-18_Online-Edition_0.pdf