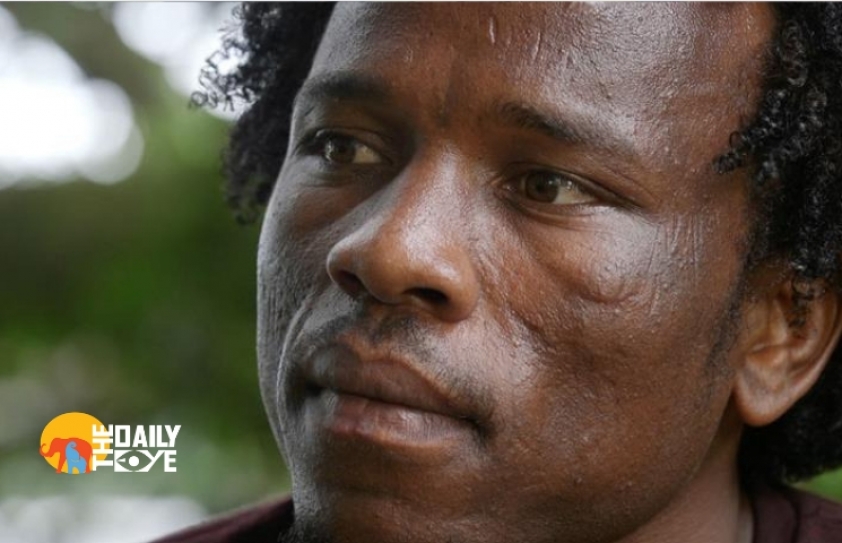 Abdul Aziz Muhamat, a Sudanese refugee was honoured with the 2019 Martin Ennals Award for Human Rights Defenders in Geneva on 13th of February. Being an advocate, Muhamat laid out a speech on what the Australian government had with the refugees on the Manus Island and in Nauru.

In his speech, Muhamat recalls how he was once locked in a cage, “like an animal”, in a democratic country. He also mentioned how authorities on Manus Island replaced the names and identities of refugees with numbers. He was stripped of his name and referred to as a number - QNK002. Unless they can quote their numbers, refugees on the island are denied potable water, food, and medical access.

Muhamat fled his conflict-ridden home country, Sudan, in 2013. During his journey to Australia, he was captured by the Australian authorities and was taken to the country’s offshore immigration system at Lombrum naval base on Manus Island in northern Papua New Guinea. He later remained on the island along with other asylum seekers even though he was granted refugee status in 2015. 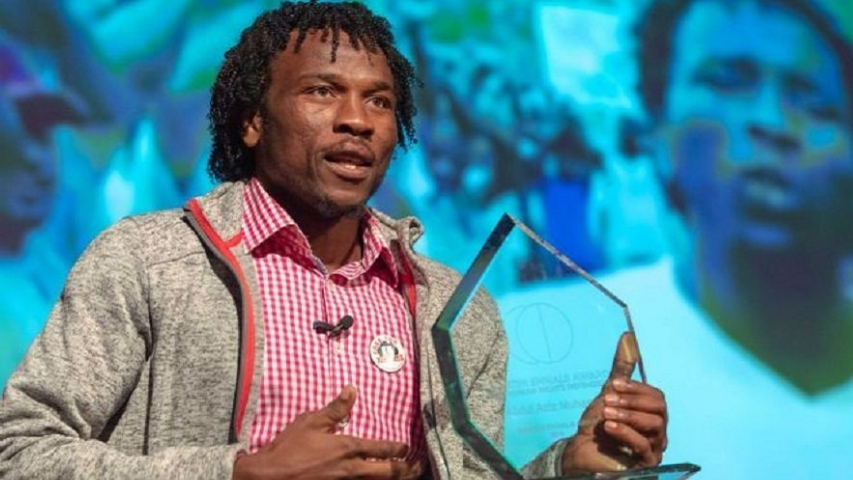 'Instead of names, we are given numbers' - Abdul Aziz Muhamat

Aziz has seen friends die being shot by local police, and he was sent to a local prison for refusing to eat in protest of the cruelty and suffering being inflicted on others. He was one of the primary public voices among the men held on Manus Island, and despite the isolated location, he has exposed the harsh conditions through podcasts and media interviews. “People are dying, notably for lack of appropriate medical care. Some of them, including children, committed suicide. We need safety, we need freedom, we need hope. Opposing this cruel system helps preserve my self-esteem and my human dignity”, Muhamat explained. “I will continue to fight until all of us are safe and free.”

Muhamat took this opportunity to highlight the difficulties of refugees around the world and their struggles for their rights.

“Migrant rights are under attack across the world - from the United States to Europe to Australia. Defending those rights is increasingly difficult and dangerous. Aziz is a modern-day human rights defender fighting for justice in one of the harshest places in the world,” said Brian Dooley of Human Rights First, one of the jury members of the Ennals Award.