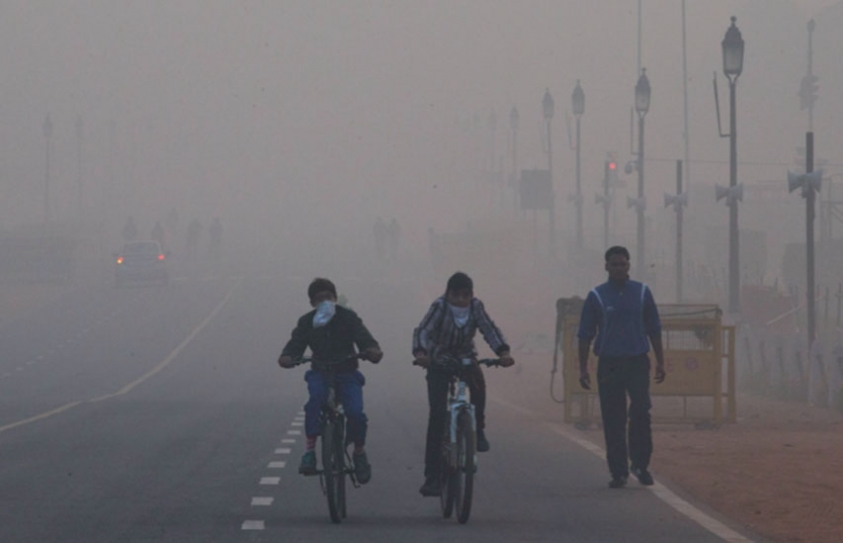 Four out of five city-dwellers worldwide live in towns with lousy air, raising the odds of premature death from lung or heart ailments, the World Health Organization (WHO) reported Thursday.

Urban air pollution went up 8 percent in the nearly 800 cities with populations over 100,000 people that were included in a WHO survey. The smoggiest were typically in the eastern Mediterranean and Southeast Asia, where air pollution in two-thirds of the cities measured saw increases in soot and small particle concentrations of 5 percent or more. The highest were dozens of times worse than the standards the UN agency recommends.