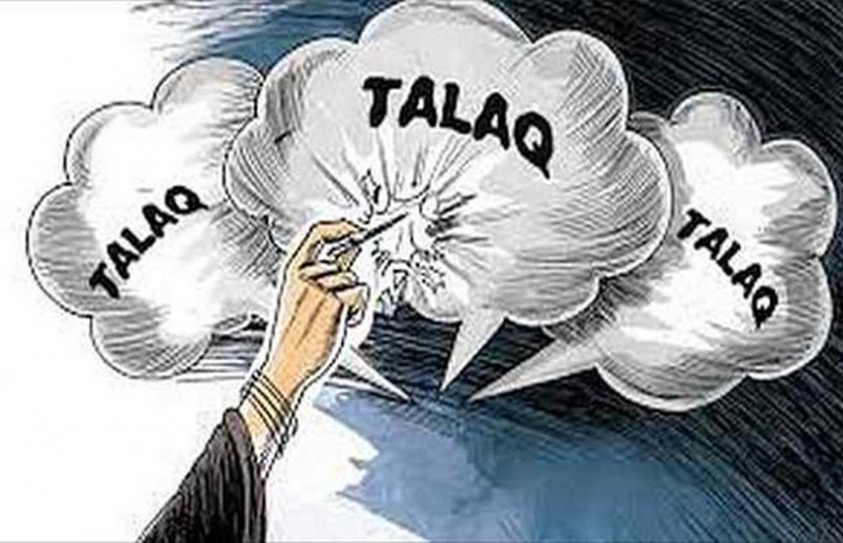 The Case Of Triple Talaq

“Can what is sinful in the eyes of God be lawful? If God considers it a sin, it can’t be legal. Can it be?” Chief Justice of India J.S. Khehar’s question on the second day of the Supreme Court (SC) case regarding the constitutional validity of triple talaq sums up the difficulties surrounding the contentious issue. Wading through the thicket of religious interpretation is a tricky task for any secular legal authority. More importantly, Khehar’s framing of a just law validated by religious belief points to the dangers inherent in blurring the boundaries between the two. Triple talaq as it is practised in India—the husband saying “talaq” thrice to the wife in one go—must be addressed on multiple fronts. The same holds true for the associated practice of Nikah Halala—a divorced woman having to marry another man, consummate the marriage and have him divorce her before being able to remarry her first husband.