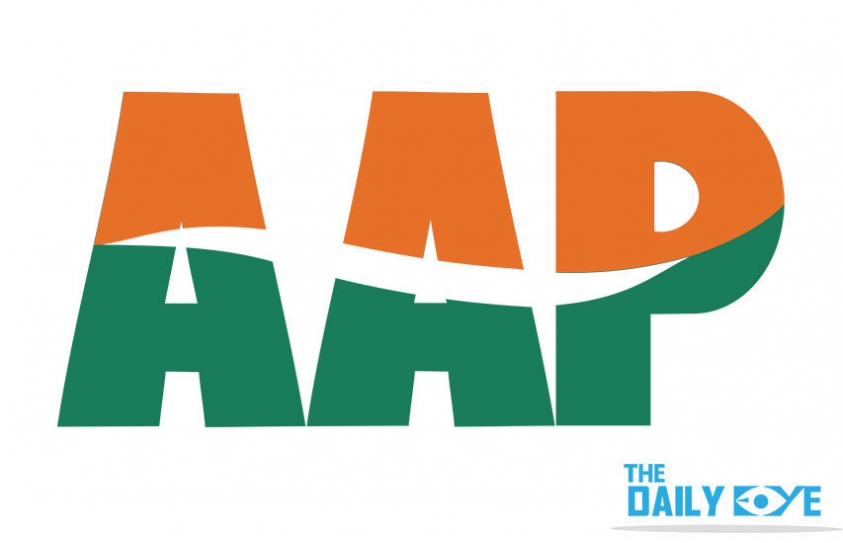 The Extraordinary Story of an Ordinary Party

In a nation which is undergoing turbulent political times, comes a documentary like none another. An Insignificant Man, the story of Arvind Kejriwal and the birth of the Aam Aadmi Party released in select theatres recently, and took the camera to never-seen-before nooks, capturing the scenes behind the making and undoing, of a political party in India.

In a country where political movies have been limited to those ranging from Sarkar, so-called 'inspirations' from real-life events, to Nayak, which translates the middle-class Indian's political ideals into the drama of the silver screen; the Indian political scene has almost never been captured with realistic sensibilities. An Insignificant Man, on the other hand is a documentary that tracks the AAP almost from its conception, following it as a mere spectator, but capturing so much of the miniscule details behind the party and its decisions. 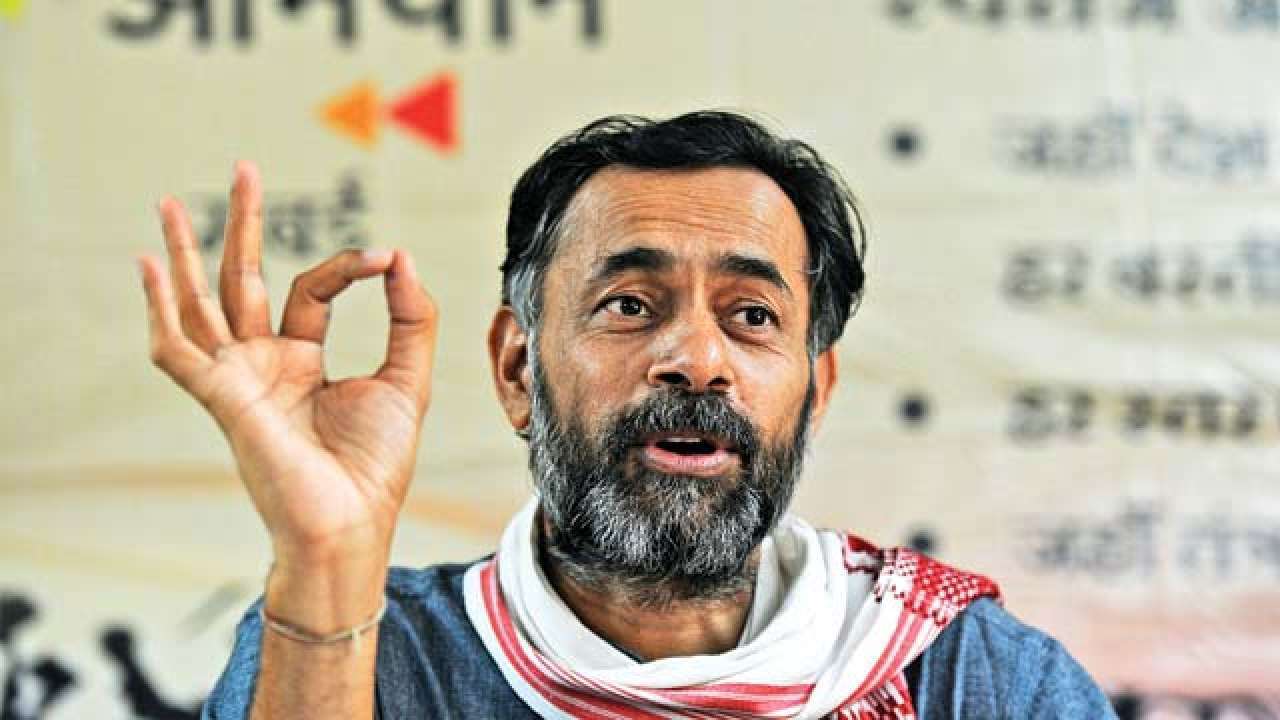 Filmmaker Vinay Shukla and Khushboo Ranka spoke to Vice magazine, describing the journey of the film. The duo took a risky gamble, deciding to trail Kejriwal and the party, and it paid off. They were lucky to gain access to the party just when it was formed, and pursued them right from the word go, managing to capture the party and its people with a rare honesty, as well as the internal workings of the party, and the slow change in the tone of its agenda.

Shukla and Ranka, Vice reported, were friends, having worked together on the Ship of Theseus. They were only kids when the Aam Aadmi Party began to do the rounds- 26 and naive.  Deciding to turn the camera to a new political party was a risk- nobody knew what they would turn out to be. As it happened, the risk paid off, and An Insignificant Man was born, giving a participator's view to the audience, who had previously been mere spectators to the game that was politics. 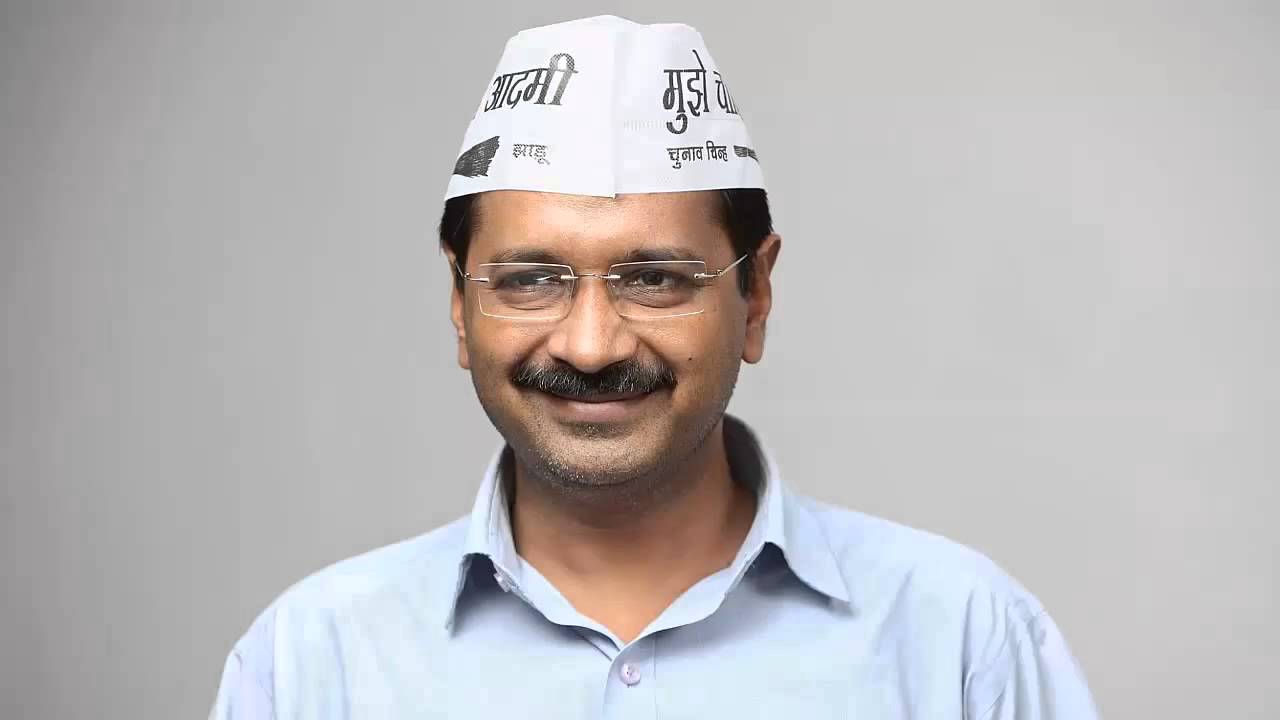 source:illogical indian
This very reason was what lent curiosity to the film post production- people were interested in watching how politics plays out on the ground, and the 400-odd hours of footage that the filmmakers had accumulated was composed into a thrilling whole, pasting compelling bits of the politician's lives. What's more interesting is the display of the human side of the players, the scams in political establishments, the ideals of democracy versus the harsh ground realities that they have to be fit to. The story follows the now-known big names, who were mere fledglings during the 2012 Delhi elections, but a strong new voice against corruption. The party had captured the public imagination with their talk of equal rights for all, and their transition, from being activists into politics was a first. From mentor Anna Hazare, wise Yogendra Yadav, to young poet Kumar Vishwas, and the man at the helm, Arvind Kejriwal, each of them came under the unassuming, yet scrutinizing gaze of the camera, showing a face never seen before in public.

The film, of course, was banned in the country initially- any commentary on power in the nation is looked at with suspicion and contempt by default. It was offered a limited release later, and was met with a wonderful response. After all, it managed to combine two of the biggest seats of power in the country- the government and cinema.