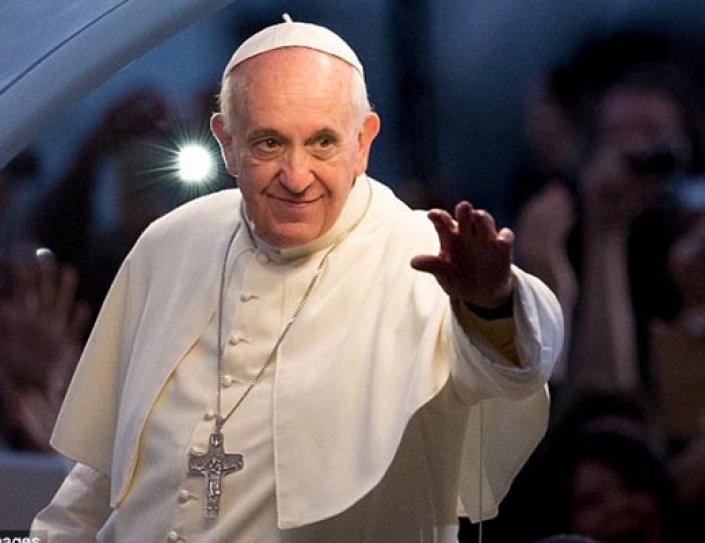 Pope Francis isn't letting up on his push for global action on climate change. Barely a month after releasing a stern critique of capitalism and a call for nations around the world to reduce greenhouse gas emissions, the Vatican is hosting a high-profile meeting of world leaders this week to discuss two global crises it views as highly interconnected ? climate change and modern slavery. "Today we are facing two tragic emergencies that are related in different ways: the climate change crisis and the new forms of slavery," the Pontifical Academy of Social Sciences said ahead of the two-day conference, which began today. "The religious leaders, called to condemn the new forms of slavery, have highlighted the connection between natural and human environment. As a matter of fact, global warming is one of the causes of poverty and forced migration, which are breeding grounds for human trafficking, forced labor, prostitution, and organ trafficking." Read More?at ?www.news.vice.com